My Son: "It’s not up to you to investigate"

Guillaume Canet and Mélanie Laurent in My Son

Based on the sudden disappearance of a son and its impact on a father who is tormented by the guilt of having abandoned his family some years prior, the plot (a screenplay written by the director along with Laura Irmann) develops in two stages, with the first focusing on psychological distress, and the second focusing on a torturous and violent investigation. Guillaume Canet is offered a strong leading role, which he captures with incredible talent thanks to the filmmaker’s decision to put him under the same conditions as his character, forcing him to stumble forwards blindly. During the filming process the actor was kept in the dark about the main plot points (unlike his team mates playing the game) and was forced to discover the various elements of the narrative puzzle in real time (filming lasted for six days). A stylistic exercise that begins with a panic-stricken phone call ("I don’t know whether you’re in France or not, Julien. Call me"), followed by shots of a man on a train, and then in a car, driving along a winding and oppressive road at the bottom of a deep valley, surrounded by mountains –thus setting the tone of the film.

The next day, on 18 November 2016, the radio plays an alert regarding the kidnapping of a seven-year-old boy, Mathys, who has disappeared during a school trip wearing grey pyjamas and carrying his sleeping bag. Having arrived the day before, Julian has already felt the distress of his ex-wife, Marie (Mélanie Laurent), and has been interrogated by the police with “intimate and disturbing” questions about his divorce, his previous relationship and his work (construction work in Nigeria, Senegal, Mauritania, Mexico and Iran). However, Julien is tripped up after he suspects and beats up his wife’s new partner (Olivier de Benoist). Confronted with the image of a father who has abandoned his son ("you weren’t there for so many years," "you don’t know anything about Mathys’ life," "we didn’t get divorced, you just disappeared,") Julien must follow a trail that he discovers while looking at videos on Marie’s pocket camera. And just like an Indian on the path to war, there’s no time for feelings…

Skilfully playing with the mystery that surrounds Julien’s character and the rhythm created by the urgency of the situation ("you know what they say when a child has been missing for more than two days: he’s dead") without leaving behind the beauty of the natural setting of Vercors, with intense camera-work constantly following on the heels of Eric Dumont, and a soundtrack composed by Laurent Perez del Mar, My Son progresses like a beating drum, delivering a feeling of suspense that is fed by a plot that at times feels somewhat prearranged. The film soon slips into violence that is occasionally reminiscent of Denis Villeneuve’s Prisoners – potentially open for discussion – but that also makes up an integral part of what the film does best: telling the story of a brutal journey into the most profound of dangers, incarnated by obscure and evil forces, which only serves to mirror the subconscious of the main character, a man who only steps back into his paternal shoes after the disappearance of his son, who he must track down at all costs so that he can look him in the eyes once more.

Produced by Nord-Ouest Films, Wild Bunch is responsible for the international sales of My Son.

more about: My Son

Filming wraps on Géraldine Nakache's I'll Go Where You Go

The director stars in the film alongside Leïla Bekhti and Patrick Timsit. A Nord-Ouest Films and Mars Films production sold by Playtime

Lynch, Dolan, Soderbergh and Taviani on the guest list for Rome Film Festival

The 12th edition of the event, directed by Antonio Monda, will be held from 26 October to 5 November. Among the guests are Ian McKellen, Christoph Waltz and Vanessa Redgrave

Vincent Lacoste, Benoît Poelvoorde, Mathieu Capella and Anaïs Demoustier are among the cast of this Nord-Ouest production set to be sold by Le Pacte

My Son: "It’s not up to you to investigate"

Nine European features will compete for the Atlas d’Or at the festival’s 18th edition, which will take place between 3 and 12 November

The Valois d'Or 2017 through the viewfinder at Angoulême

Vincent Lacoste, Isaure Multrier and Stacy Martin are among the cast of this Nord-Ouest production being sold by MK2 and set to be distributed in France by Pyramide 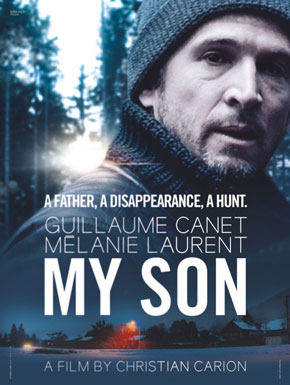 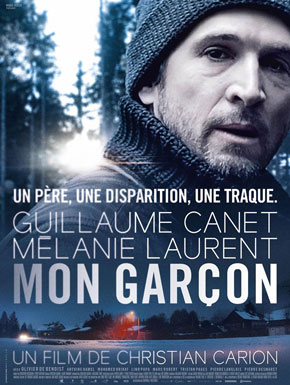 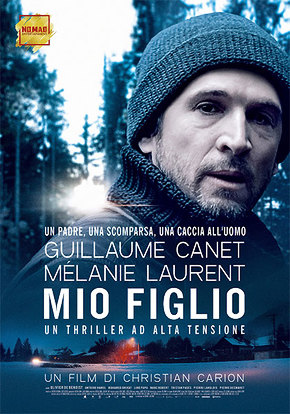 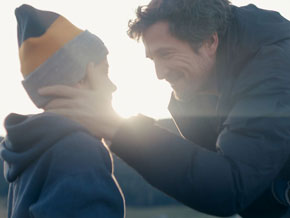 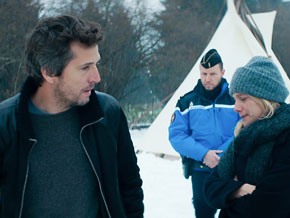 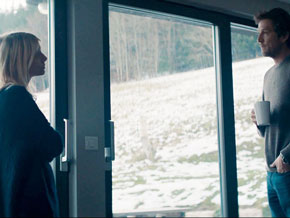 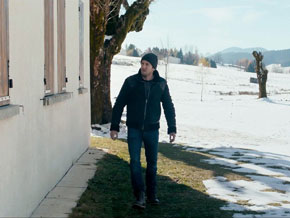 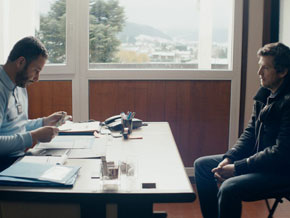 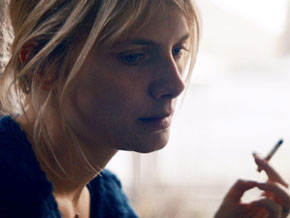