Love Me Not: Demoralising a moribund society

26/09/2017 - SAN SEBASTIÁN 2017: Greek filmmaker Alexandros Avranas offers a glimpse of the death of morality in a decadent society thrown into financial and ethical crisis

Eleni Roussinou in Love Me Not

Alexandros Avranas introduced himself with his unconventional debut, Without (2009), an almost pioneering film that featured the aesthetics of what would later be known as the Greek Weird Wave. It was, however, his sophomore effort, Miss Violence [+see also:
film review
trailer
interview: Alexandros Avranas
film profile] (2013), that brought Avranas to the fore, after winning the Silver Lion for Best Director and the Volpi Cup for Best Actor at Venice. Subsequent to this, he collaborated with Jim Carrey and Charlotte Gainsbourg in his US debut, True Crimes [+see also:
film review
film profile] (2016). The Greek filmmaker returns to his homeland for his fourth feature, Love Me Not [+see also:
trailer
interview: Alexandros Avranas
film profile], which is part of the Official Selection of the 65th San Sebastián International Film Festival.

An upper-class couple hires a young migrant (Célestine Aposporis) to be their surrogate mother. After she moves into their elegant villa, they all start discussing the final details of their contract. The man (Christos Loulis) is quite open to negotiation and is willing to strengthen the bond with her. On the other hand, the woman (Eleni Roussinou), who always seems as though she is battling against depression, keeps her distance but still tries to approach her. With the future mother occupying the centre of their attention, the couple is ready to enjoy a summer interlude while planning for the future. The woman, though, has an abrupt argument with the girl and heads out on a drive. The same night, her husband will have to identify her burned body found in the wreckage of her car.

Love Me Not is a film that plays with genres and covers different topics while always trying to observe modern-day immorality in the era of financial and ethical crisis. Starting off as a social drama, the film then evolves into a thriller and, lastly, touches on horror without ever losing the thread of its main subtext. Every aspect of the couple emphasises their need to have a new beginning, which in this case could likely be a child. Nevertheless, they also need to adopt any social status that a society in ruins can still offer them. Acting as relics of an old, “famed” past, they will both unmask their true, ruthless faces, whichknow no ethical bounds. Relationships based on financial exchanges and acts of power are what feed them. They are an unidentified, decaying couple in an unrealistic, material-driven society.

For the script, Avranas again partnered up with Kostas Peroulis, the co-writer of Miss Violence, and the duo delivers another controversial story, based on real events, which should touch and divide the audience. Roussinou, also the lead in Avranas’ Venice-awarded film, delivers a stoically subversive performance that matches up perfectly with the different rhythms and requirements of the film across its three main segments. Along with the contradictory, idyllic, optimistic cinematography by David Pimm, which heightens the gloominess of the acts depicted, Avranas emotionally manipulates his viewers and physically manipulates his characters in a crescendo of psychological exploitation. The woman and the man, subliminal archetypes of tragic heroes, overexpose their hubris, which will inevitably lead to a harsher narrative bridge, concluding with a sadistic, Pasolini-esque nemesis.

more about: Love Me Not

SAN SEBASTIÁN 2017: We talked to Greek director Alexandros Avranas about the sheer extremity of Love Me Not, screening in San Sebastián’s Official Selection

The best of new, European thriller cinema is being showcased in Beaune

Thessaloniki lifts the lid on its full line-up

The 58th edition of the Greek gathering includes a thematic international competition, a Greek focus and the launch of its first VR competition

Love Me Not: Demoralising a moribund society

SAN SEBASTIÁN 2017: Greek filmmaker Alexandros Avranas offers a glimpse of the death of morality in a decadent society thrown into financial and ethical crisis

A flurry of new titles prepare to head to San Sebastián

Wim Wenders’ latest, Submergence, will open the 65th edition of the Basque gathering, which has just unveiled various films in its Official, Pearls and Zabaltegi-Tabakalera sections 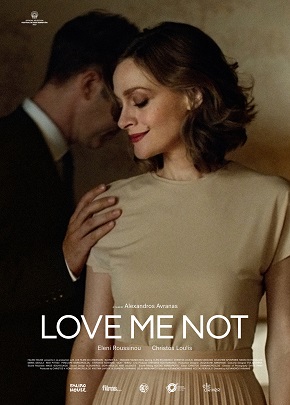 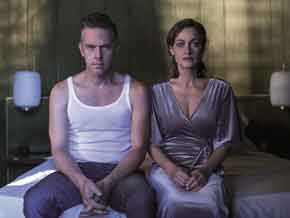 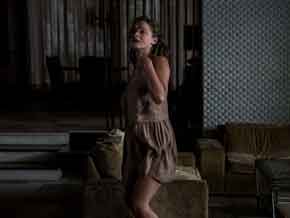 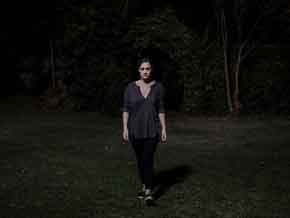 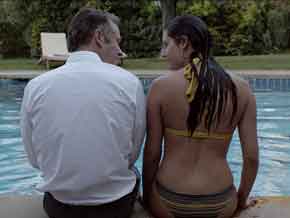 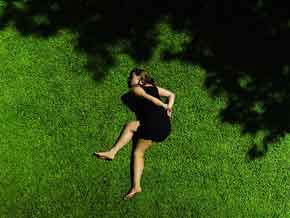