26/09/2017 - SAN SEBASTIÁN 2017: Constantin Popescu packs a punch in his story about how loss turns into obsession

Excellent performances, an obstinate rhythm and assured direction are the main assets of Romanian director Constantin Popescu’s third feature, mysteriously but aptly titled Pororoca [+see also:
trailer
interview: Constantin Popescu
film profile], and now competing for the Golden Shell at the 65th San Sebastián International Film Festival. In a film industry so fond of the so-called “apartment drama”, Popescu explores new, unfamiliar and darker waters with his story about a family shattered by a tragic event.

Pororoca centres on a thirty-something couple, Tudor (Bogdan Dumitrache) and Cristina (Iulia Lumânare), who live a comfortable life in Bucharest with their two children, Ilie and Maria. It’s a hot summer, the park is nearby, and one of Tudor’s favourite pastimes is to accompany his son and daughter there, where they can play with their many friends. It’s hard to imagine a happier family – but that’s only until the day Maria goes missing when Tudor isn’t paying attention.

A police investigation, a mysterious phonecall and an even more mysterious figure seen in a picture from that day in the park create a thriller aura, but Popescu is not content with making a very rare Romanian genre film, and instead raises the stakes with a compelling psychological exploration of loss and how deeply it can affect communication in a family. Aided by top-notch performances, the film shows with haunting efficiency how similar family life is to a house of cards: remove one at the base, and everything collapses, leaving an abyss in the middle of a family’s living room.

In this regard, it would have been hard to find a better title than Pororoca, a direct reference to the highly destructive Amazonian tidal bore. In Popescu’s script, Maria’s disappearance has exactly this shattering effect on the parents’ lives, changing the weight of words, gestures, actions and the very deepest of feelings. Secondary characters are efficiently brought centre stage to show that this emotional earthquake is impossible to acknowledge from the outside. How can a stranger understand the void that Maria’s uncertain fate is causing in the family or the terror when the past tense starts creeping into conversations?

With the majority of Romanian actors schooled to become stage performers, many local features suffer owing to a range of theatre mannerisms that are not exactly at home on the big screen. But Pororoca is one of the few examples where the actors are always pitch-perfect, even in a difficult, impressive and perfectly choreographed 18-minute-long take, undoubtedly one of the best scenes ever seen in Romanian cinema. Known from Călin Peter Netzer’s Child’s Pose [+see also:
film review
trailer
interview: Calin Peter Netzer
film profile] and Corneliu Porumboiu’s When Evening Falls on Bucharest or Metabolism [+see also:
film review
trailer
film profile], Bogdan Dumitrache immediately becomes one of the biggest names in Romanian cinema with the role of Tudor Ionescu, slowly descending down a path of obsession in Pororoca. He would be hard to beat for any acting award, and he will be impossible to beat at the Romanian Gopos in 2019.

Pororoca was produced by Scharf Advertising (Romania) and co-produced by Irreverence Films (France). The movie is being handled internationally by Wide Management.

SAN SEBASTIÁN 2017: We met up with Romanian director Constantin Popescu, whose third feature, Pororoca, is a rare Romanian psychological thriller

Moromete Family: On the Edge of Time wins Best Picture at the Romanian Gopos

Pororoca, "I Do Not Care If We Go Down in History as Barbarians" and Love 1: Dog have also found spots on the winners’ list

Christian Petzold’s Transit, Rima Das’ Bulbul Can Sing and Neil Jordan’s Greta were among the victors of this year’s competition

SAN SEBASTIÁN 2018: Romanian filmmaker Hadrian Marcu makes his feature debut with this intimate yet acerbic portrait offering a reflection on what it means to be a man in today’s world

Other winners at the Ukrainian gathering included Delta, Home Games, Pororoca, When the Trees Fall and Hero of My Time

The Heiresses wins the top award at the Transilvania IFF

Other awards went to productions from Germany, Austria, Denmark and Spain 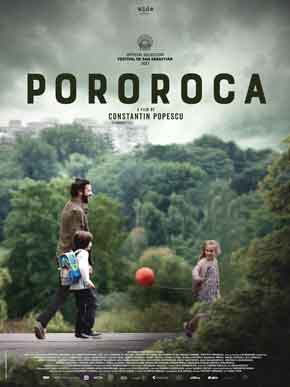 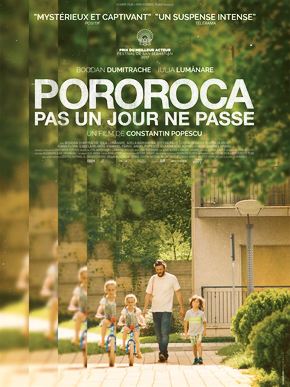 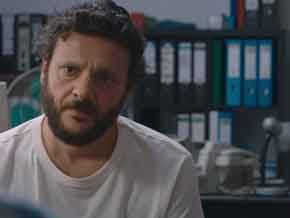 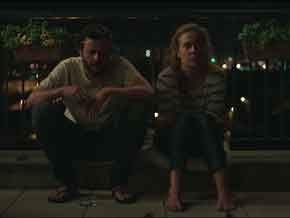 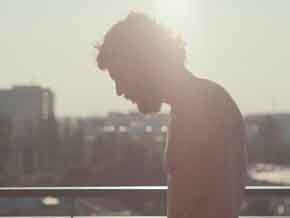 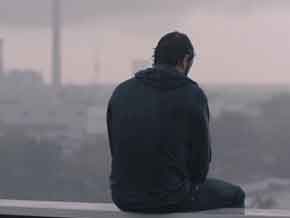