The Wife: The noble woman behind the Nobel-winning author

Glenn Close in The Wife

She plays the titular wife in Runge’s film, which looks at the creative process, following in the footsteps of a famous parent and gender discrimination. There are hints of the great Swedish director Ingmar Bergman in the camera work by Ulf Brantås and in Jane Anderson’s script, which details the volcanic relationship between Joan Castleman and her husband, celebrated author Joe Castleman (Jonathan Pryce).

After a funny, touching opening scene between the couple in bed, tensions emerge after Joe receives an early-morning phone call informing him that he’s going to win the Nobel Prize in Literature. Set before the invention of the mobile phone, Joe insists his wife get out of bed and venture to the office, where she can listen in on the phone conversation. They celebrate the news by dancing on the bed together, but it becomes apparent that there is trouble in paradise, as Joan suddenly stops, sullen. Her subsequent silences reveal someone filled with resentment, and that there is some unwritten rule in their relationship that Joan is no longer happy with. It soon becomes apparent that silence is the key component of their life together.

On the Concorde to Stockholm, two other story strands emerge that will pepper the picture. Sitting on the supersonic jet is Nathaniel Bone (Christian Slater), who wants to write a warts-and-all biography on the Nobel Prize winner. He has a theory that it’s not Joe but his wife Joan who should be winning the plaudits for a literary body of work that has challenged the concept of the novel. Joe brushes him off, but Joan counsels a more diplomatic approach.

Also on the plane is their son, David (Max Irons), a writer who his father claims is still finding his voice. All David wants is some affirmation from his father. Again, it’s Joan who directs Joe to be more kindly and human.

Runge won a Berlin Silver Bear and the Der Blaue Engel Prize for Best European Film at the 2003 Berlin Film Festival for Daybreak. He imbues his first English-language film with a tension and drama in the opening scene, but his main misstep is the superfluous use of flashbacks, which only serve to confirm Sweet Smell of Success director Alexander Mackendrick’s argument that “the flashback is inherently undramatic”. It’s also a big ask for Close’s real-life daughter Annie Starke to play a younger version of Joan, when her mother is giving one of the best performances of her storied career.

But most destructively, the exposition of the flashback sequences showing how Joan and Joe became a couple rob the present of the ambiguity that the main story sets out to exploit. It’s an odd choice in an otherwise excellent film that sings whenever we are in the moment with Close and Pryce.

more about: The Wife

“Where do I start and where do I end?”

We spoke to Björn Runge, who was handpicked by actress Glenn Close to make the film adaptation of Meg Wolitzer’s novel The Wife, screening at Zurich

"We are privileged in Denmark"

The Favourite leads the Oscar nominations alongside Roma

A slightly less European edition of the Golden Globes 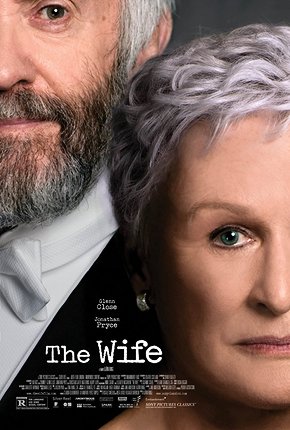 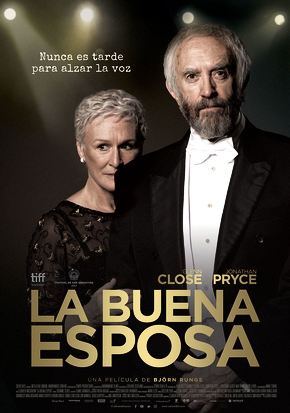 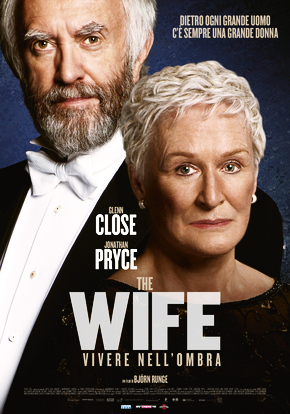 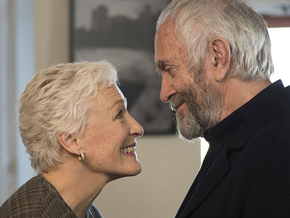 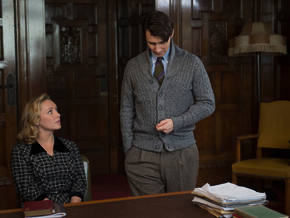 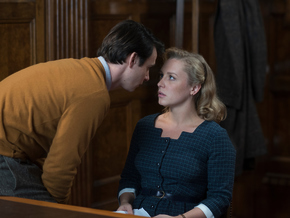 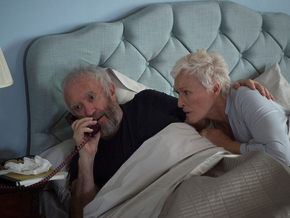 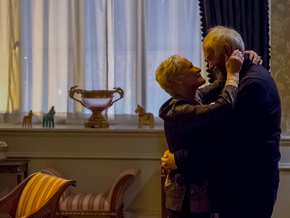 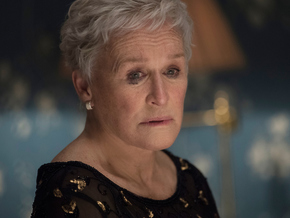 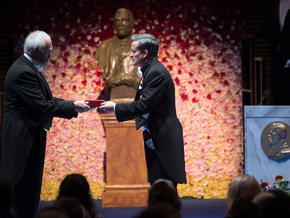 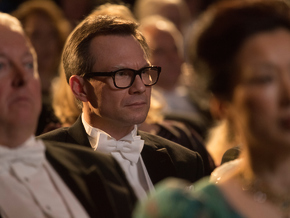 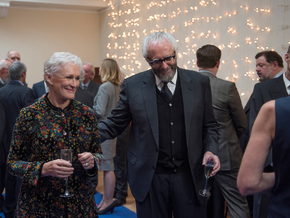 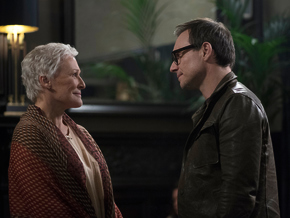 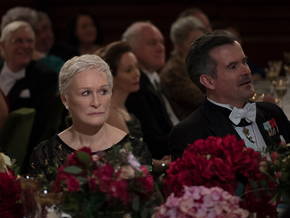