Playing as a Gala screening at the BFI London Film Festival following its launch at Toronto, Film Stars Don’t Die in Liverpool [+see also:
trailer
film profile] takes an affectionate look at the last days of Gloria Grahame, as seen through the eyes of her British lover Peter Turner, upon whose memoir Paul McGuigan’s delicate film is based.

Grahame starred in It’s a Wonderful Life (1946) and Oklahoma! (1955), and won a Best Supporting Actress Oscar for her turn in The Bad and the Beautiful (1952). However, when the action starts in London in 1978, her star has waned to such an extent that Turner has no idea who she is when he meets her in a lodging house.

Annette Bening is clearly having fun in the ageing-actress role that has a touch of Sunset Boulevard’sGloria Swanson about it. And like Bette Davis in All About Eve, Grahame is worried about where her career is heading, now that she has fallen out of favour in Hollywood and the decades are passing by. Yet she remains exuberant, confident and eccentric. She’s in London in the late 1970s, hoping to prove there is still life in the old dog with a stint on stage. It’s her gumption and extravagance that first catch Turner’s eye.

In stark contrast to Bening, Jamie Bell makes Turner as mild-mannered as he possibly can. From the way Bell seems to make himself small, to the low, deliberate speech, Turner is a man of modest means. His career is hardly dwelled upon, although it is the cause of a major narrative rupture, with McGuigan more interested in the relationship that Turner has with the two older women in his life, Grahame and his mother, played endearingly by Julie Christie.

The film plays out in London, New York, Los Angeles and Liverpool. Every city is given its own flavour by Scottish director McGuigan, a filmmaker best known for his early thrillers, Gangster No. 1 (2000), Lucky Number Slevin (2006) and Wicker Park (2004). Although this is a much softer film, driven by romantic yearning, there are still the elements of confrontation, violence and divide that marked his early work. Turner has disputes with his brother (Stephen Graham), and his family are conflicted over his relationship with Grahame. There is also something stilted about Turner’s relationship with the Oscar winner, and their completely different personalities and behaviour make them an odd couple more than the age gap does. The disparity between the two, and the different scale of their performances, is interesting, but occasionally it also creates an odd disconnect, as if they are acting in different productions.

The film turns more poignant and weepie when Grahame is struck down by illness and has to move in with the Turners. The exuberance of the early scenes gives way to a pathos and mournfulness as Grahame struggles to get out of bed. It’s here that the film finally finds its best form, as it elicits empathy for Grahame and tugs at the heartstrings as she fades before our eyes.

The film was produced by EON Productions Ltd and IM Global, in association with Synchronistic Pictures.

For the 7th year, the IFFR is co-organising the festival on the Caribbean island, which intends to be a meeting place for filmmakers from the region

The Shape of Water and British talent dominate the BAFTA nominations

Lady Macbeth heads up the BIFA nominations with 15 nods 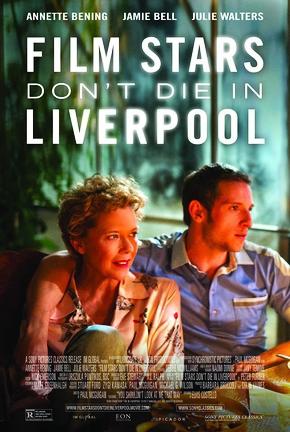 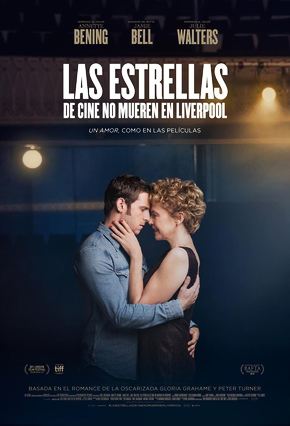 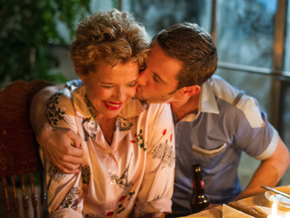 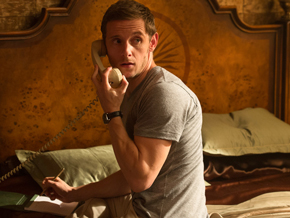 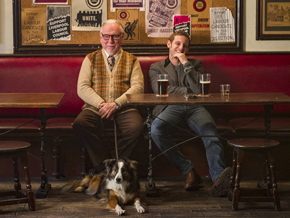 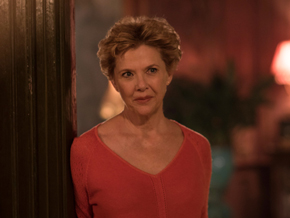 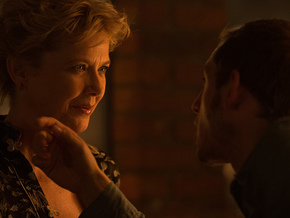 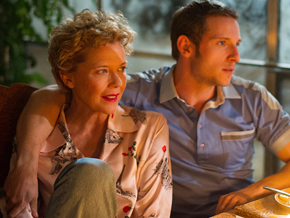