Macedonian filmmaker Gjorce Stavreski, whose shorts and documentaries have competed at festivals such as Clermont-Ferrand and ZagrebDox, has delivered his highly anticipated first feature, Secret Ingredient [+see also:
trailer
interview: Blagoj Veselinov
interview: Gjorce Stavreski
film profile]. And he has not disappointed: it is an accomplished and well-balanced combination of comedy and drama, and of family story and social commentary. The film had its international premiere in the Tallinn Black Nights Film Festival's First Feature Competition.

Our flawed hero, Vele (Blagoj Veselinov, from Balkan Is Not Dead), is a train mechanic in his late twenties or early thirties. He lives with his father, Sazdo (Anastas Tanovski, from To the Hilt), who has lung cancer. Without money for medicine, in a country whose health system is barely functioning, Vele tries methods such as homeopathy, placebos or straight-out stealing to help his dad – but nothing works.

One day, the police bring several coaches into the train yard, in order for the workers there to try to find a hidden package of drugs that they have been informed about. The workers, including Vele's pal, the comic relief Dzhem (Aksel Mehmet), start the search, but it is Vele who finds it and decides to keep it for himself. He makes a space cake for his father, of course not telling him what it is made of, and it works: the old man is up on his feet in no time, drinking rakija and playing chess with his neighbour Tode. He lets Tode taste the cake, and the man's rheumatism magically disappears.

Here the problems begin: on one hand, the criminals that the package belongs to are on Vele's heels, and on the other, word of "the healer" is spreading through the city, and suddenly there is a crowd of old people at our hero's door, with problems ranging from blindness to a gay nephew, who want him to heal them.

The overall vibe of the film is light and comical, but there are some darker shades in the background. In addition to the theme of cancer, Sazdo is grieving for his wife and other son who died in a car accident when the family was on holiday. And Vele feels undervalued by his father, who never stops mentioning how the other son was the good, talented one…

Also, there is a strong social dimension to the film, made in a country in constant political and economic turmoil, where the government spends millions on building neoclassical monuments as part of its ongoing strife with Greece over the country's name, while hospitals and communal services are unable to fulfil even the most basic needs of the population.

Stavreski's script has carefully measured dynamics that range from suspenseful to emotional scenes, peppered with plenty of humour. The acting is convincing and the characters likeable, and on the visual side, if you film Skopje in a realistic key, the feeling you inevitably get is that of grittiness, which works very well in conjunction with the themes of the film.

Secret Ingredient is a co-production by Macedonia's Fragment Film and Greece's Graal SA.

"I'm preparing myself all the time"

BERLIN 2019: We sat down with Macedonian actor Blagoj Veselinov, selected for the 2019 Shooting Stars

We met up with Macedonian director Gjorce Stavreski to discuss his first film Secret Ingredient, presented at the Black Nights Film Festival 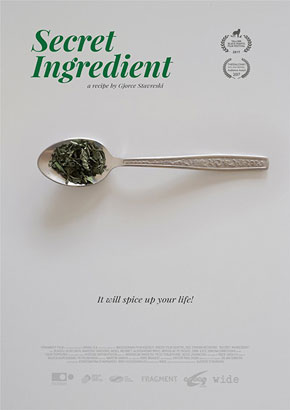 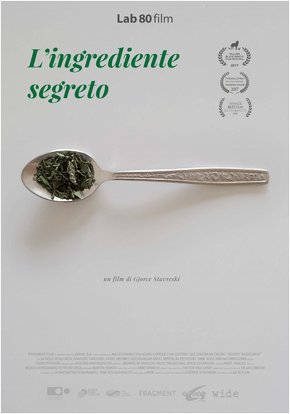 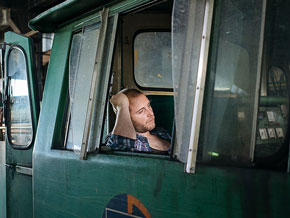 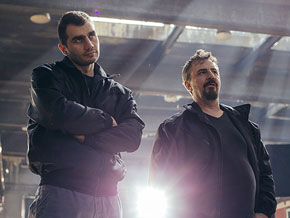 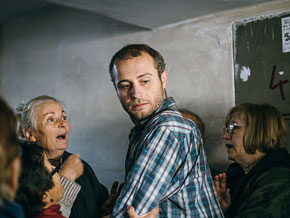 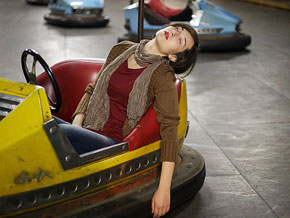 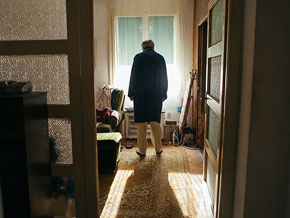