25/01/2018 - Samuel Collardey skilfully creates a humble yet remarkable film, in the wake of a Danish man’s departure to become a teacher in Greenland

Since his debut film, The Learner [+see also:
film review
trailer
film profile] (International Critics' Week winner at Venice in 2008), French director Samuel Collardey has always demonstrated a very personal style, marked by a certain delicacy, which is firmly anchored in reality, on the border between documentary and fiction. This approach, which earned him an acting award in the Orizzonti section at Venice in 2015 for Land Legs [+see also:
film review
trailer
film profile]), is once again at work in his fourth feature film, A Polar Year [+see also:
trailer
film profile], a very well-received film, which was unveiled at Sundance in the World Cinema Documentary competition.

Finding the perfect balance between a certain sensitivity to humanity and the impressive nature of the environment in which he immerses himself (the small village of Tiniteqiilaq, South Greenland), as well as between the ethnographic dimension of his work and fluid narrative devices, Collardey creates a cinematographically accomplished film, where a tenderness for the film’s characters unfolds with great delicacy, while the audience is simultaneously offered a series of sublime sequences against a great white backdrop.

"- What were you expecting? That's Greenland. Things take time here. - Get fucked, Greenland! If that's how it is, I'm going back to Denmark. - Well, go back to Denmark then, asshole!" For Anders, a large yet gentle 29-year-old man, and the only son of a farmer, disillusionment begins to set in after arriving in Tiniteqiilaq, the Inuit hamlet of 80 inhabitants that he has chosen, in search of adventure, for his first official teaching post, despite various warnings ("it is extremely cold") during the recruitment interview at the beginning of the film. A departure that upsets his father ("why are you going? That place is full of alcoholics!"), and which he celebrates with friends before travelling in a small boat to a sumptuous glacial landscape. He initially finds himself tackling the austerity of the local living conditions (there’s no running water and residents must fill and carry two 25-litre jerry cans themselves, not to mention the toilets, which consist of a bucket and a plastic bag that the "shitmen" come to empty three times a week). A somewhat wild world, where the few schoolchildren that live there are either too excitable or completely absent, preferring to go hunting or fishing with their families instead, who totally ignore the teacher, paying little attention to the Danish language and opting for Greenlandic dialect instead. Totally isolated as winter sets in, Anders slowly begins to integrate himself by discovering and sharing the local way of life and traditions (dog sledding, hunting, fishing, the language, the northern lights and igloos during dangerous storms), and learning to understand the beauty and people of such a harsh environment.

One of Samuel Collardey's best qualities is undoubtedly the artful way in which he never goes overboard, knowing how to cut sequences at an ideal tempo (stirring something in the audience without letting it boil over, or playing on the breath-taking landscape without the need to add anything), to inject humour or gravity when needed to develop a very well-structured narrative (based on a script he wrote with Catherine Paillé). The choice of the six main characters (Anders, his referent Julius, the hunter Tobias, the child Asser and his grandparents) is also very pertinent. The director captures them all with incredible tenderness, a testament to the remarkable proximity with which he engages with the subject matter, and his undeniable talent to get to the heart of things.

Produced by Geko Films, A Polar Year will be distributed in France by Ad Vitam and is sold internationally by Kinology.

more about: A Polar Year

We met with Geko Films’ French producer, Grégoire Debailly, upon his selection as a Producer on the Move by the European Film Promotion

700 professionals are due to attend the 20th edition of the European festival, which is a benchmark event for film music

Included in the line-up, Yann Gonzalez’ film, now on course for the Palme d’Or, and The Man Who Killed Don Quichotte by Terry Gilliam, set to close the Festival

Samuel Collardey skilfully creates a humble yet remarkable film, in the wake of a Danish man’s departure to become a teacher in Greenland

Pre-sales will kick off at Cannes for the new Yann Gonzalez film as well as a rich slate of movies that also includes I Am Not a Witch, selected in the Directors’ Fortnight

The winner of the Golden Bear for Best Short Film at Berlin in 2013 will shoot his feature debut in June; the Geko Films production will be sold by Alma Cinéma

Kinology on the starting blocks at the EFM

A freezing year for Samuel Collardey in Une année polaire 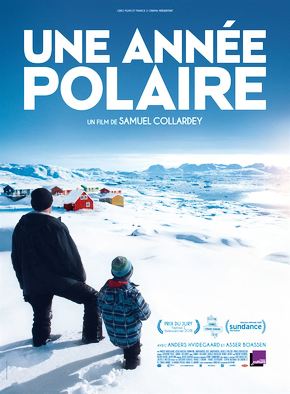 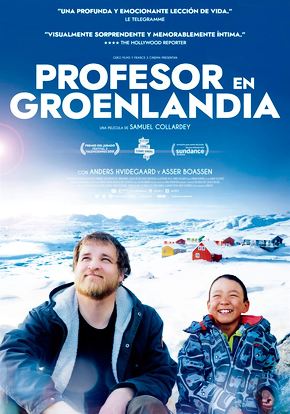 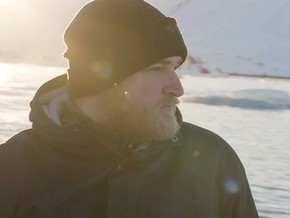 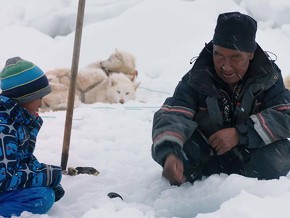 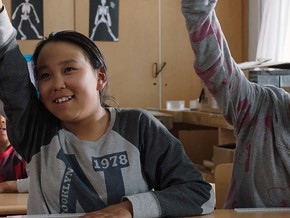 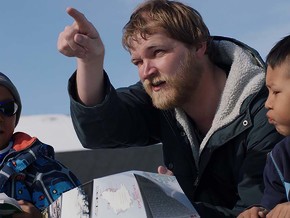 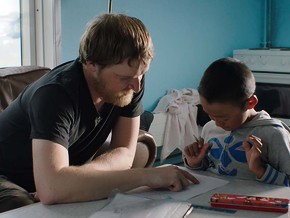 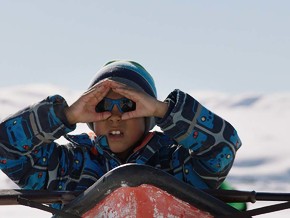