Various stories intertwine in the film that marks Jan Švankmajer's return to cinema after an eight-year hiatus. His new film, Insect, was screened at Rotterdam Festival in the Deep Focus - Signatures section and is a hybrid film that works on various levels: a theatrical company prepares a play with two endings – one is optimistic, the other is pessimistic, the making of the film and the making of the making of.

Using the Čapek brothers' satire as a springboard, the Czech director develops a complex reflection on modern cinematography, despite declaring that the film has no moral purpose and that the composition is very simple: short shots, characters with no psychological depth, small animated cutaways. The director obviously reveals the tricks at play, how do you go about depicting a commentary on satire without the film itself being satirical? And if the characters are initially deprived of any psychological depth – as the director himself stated –why analyse the psychology of the actors who play them, as if interpreting their dreams? Every actor in the film plays three parts, and each actor is also an insect. No one is exempt from the continuous metamorphosis that we witness, while the film’s surrealism also has a palliative function, ridiculing power only serves to alleviate its crushing weight.

It's on this assumption that Svankmajer's film is founded, in-keeping with the tradition of Czech political satire that started with Kafka, the Čapek brothers, the writer Jaroslav Hašek and the director Jan Němec, to whom the Rotterdam festival dedicated a retrospective last year and who was one of the main exponents of Czech new wave cinema long with with Jan Svankmajer himself. In fact, it’s no coincidence that Insect has certain stylistic traits reminiscent of The Wolf from Royal Vineyard Street [+see also:
film review
trailer
interview: Tomáš Klein
film profile], Němec’s most recent film, shot just two years ago.

The anthropomorphic insects filmed and designed by Svankmajer are clearly the petty bourgeois, selfish and small-minded, invoking horror at sight alone – there is no possibility of redemption.

No less interesting is the making of section, which together with some references to the surrealist masters (the coffee that turns into ants is a small tribute to Un chien andalou by Buñuel), becomes an instructive chapter on cinema according to Svankmajer. We watch the director as he directs the crew or discusses the importance of a cut and we witness how some of the scenes and animated effects are brought to life.

Throughout its duration, the film maintains the didactic and extraordinary tone established at the very beginning, with great costumes and a crescendo of inventiveness that ends with an "I told you so" that only a few artists (and artisans) like Jan Svankmajer can get away with, unlike the majority of filmmakers we see today.

The film was produced by Athanor - Film Production Company, with the support of Creative Media funds and crowdfunding on Indie Go-Go. The film will be distributed by Athanor.

After his farewell feature, Insect, the world-renowned Czech surrealist is now the subject of a documentary helmed by Adam Oľha 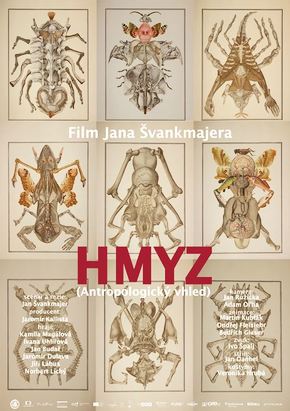 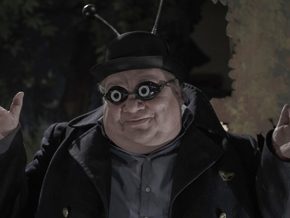 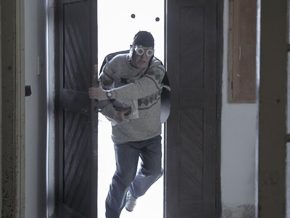 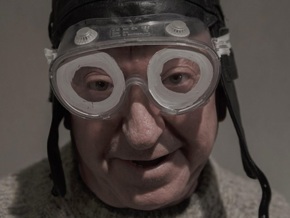 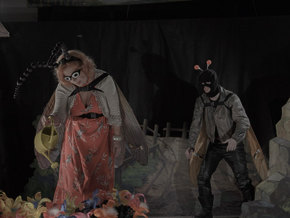 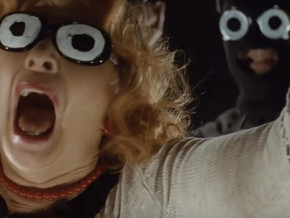 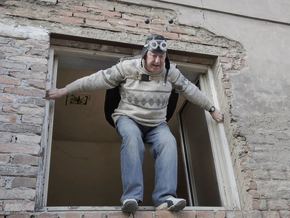 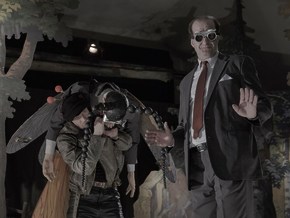 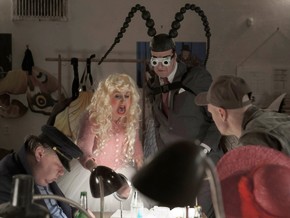 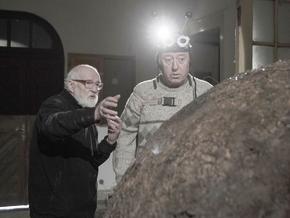