The Reports on Sarah and Saleem: The balance of power in Jerusalem

Jerusalem had been at the heart of the Israeli-Palestinian conflict long before President Trump made the situation a whole lot more complicated. The furore that blew up when President Trump recognised Jerusalem as Israel’s capital only serves to make the events captured in Muayad Alayan’s sophomore film seem all the more vital and prescient. The Reports on Sarah and Saleem [+see also:
trailer
film profile], which screened in competition at the International Film Festival Rotterdam, winning the Hubert Bals Fund Audience Award to boot, shows a city of co-existing communities wherein power and influence are wielded by one dominant force over the other.

With an excellent screenplay by the director’s brother, Rami Alayan, which won the Special Jury Award at the IFFR, The Reports on Sarah and Saleem is a smart drama that expertly unravels the sexual relationship between adulterers Sarah (Sivane Kretchner), a Jewish café owner, and Saleem (Adeeb Safadi), an Arab deliveryman, into a thriller with political and societal ramifications. Their spouses are made aware of their cheating partners after Saleem and Sarah get into a fight in Bethlehem and the fallout from this skirmish makes Saleem the target of the Israeli security forces.

The move from the affair to the fallout also sees a shift in focus of the film away from Sarah and Saleem to their spouses, Israeli Army officer David (Ishai Golan) and the pregnant Bisan (Maisa Abd Elhadi). The reactions of the spouses are a fascinating balance of hurt and loyalty as they come to terms with how the publicity around the affair will affect their own lives and careers. There is both love and hate in their responses. The theatrical nature of the script, which bears hints of Iranian master Asghar Farhadi, relies on the actors being at the top of their game, and the four leads, as well as Hanan Hillo playing Saleem’s lawyer, Maryam, offer nuanced performances that help tug the story in unexpected directions.

Just as intriguing as the plot is the picture painted of Jerusalem, a city where the administrative power is in the hands of the Israeli forces that can create trumped-up charges whenever it suits them. Sarah holds the key to Saleem’s fate, and it’s surely no accident that in their jobs, Saleem is the deliveryman to her successful business. The balance of power is evident everywhere. Bisan, in her fight for justice for her husband, is reliant on the goodwill of others, but a counterpoint is that David faces his own career consequences over his wife’s betrayal. It’s a scenario with twists and turns that are reminiscent of Sydney Pollack’s cinema. This is a film that will surely play many festivals and find audiences everywhere.

The Reports on Sarah and Saleem is a Palestinian-Dutch-German-Mexican co-production funded with the support of the Hubert Bals Fund and the World Cinema Fund. Heretic Outreach is handling the international sales.

more about: The Reports on Sarah and Saleem

The selection for IFFR’s 36th CineMart is announced

A total of 16 projects will be presented to professionals during the IFFR Pro Days, including new titles by Nathalie Teirlinck, Olga Chajdas and Nicolas Steiner

Eurimages to award Konstantinos Kontovrakis and Giorgos Karnavas at the EFAs

"We look for originality of thought"

We jumped at the chance to chat with Felice Laudadio, artistic director of the Bari International Film Festival (Bif&st) since its inception

Jaulas and Tu hijo set to lock horns at the Seminci

The films by Nicolás Pacheco and Miguel Ángel Viva are part of the official section of the 63rd Valladolid International Film Week, which kicks off on Saturday 20 October 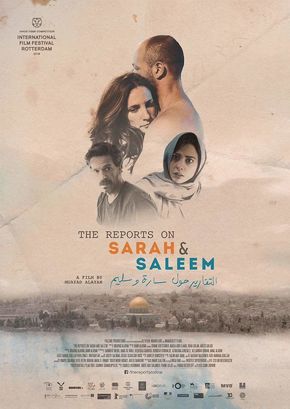 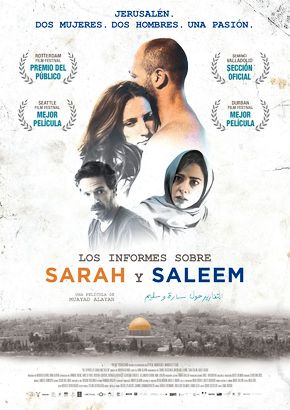 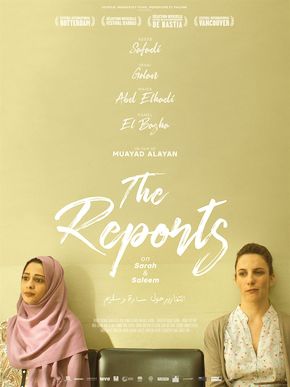 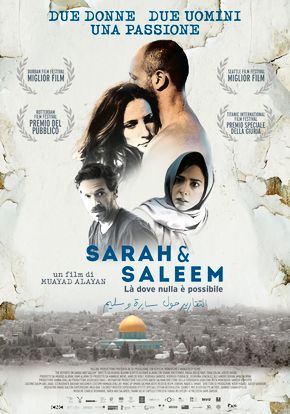 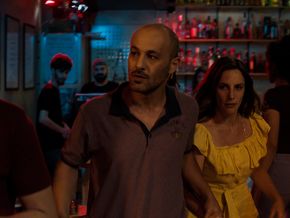 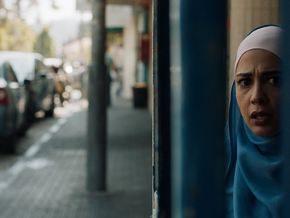 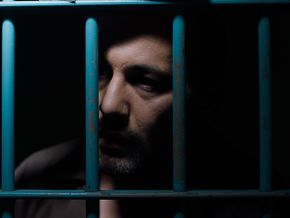 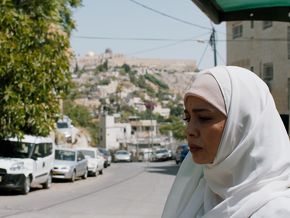 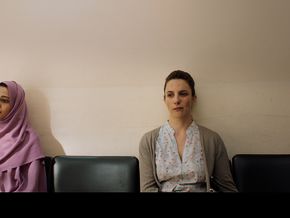 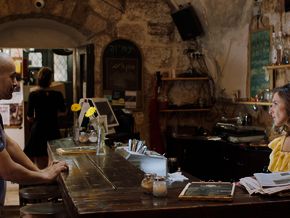