18/02/2018 - BERLIN 2018: Cédric Kahn puts his name to an intense film about a young drug addict trying to shake off his dependency within a religious community

Anthony Bajon in The Prayer

"You’re just like the others, there’s no reason why you can’t beat it too". In The Prayer [+see also:
trailer
interview: Cédric Kahn
film profile], unveiled in competition at the 68th Berlin Film Festival, French filmmaker Cédric Kahn explores in meticulous detail the tough road to self-salvation and the mystical redemption of a soul that is buried deep within its own darkness. In this instance, the darkness is caused by drugs and deep, invisible psychological scars.  This film is to all intents and purposes a baptism of fire for the audience, an intense exploration of the crossroads where addiction and religious beliefs meet, and Kahn - returning to take his place among the most impressive showcase of talent at the German festival 14 years after Red Lights – makes inspired use not only of the austere rules of the community into which his main character must integrate, albeit with some difficulty (brilliantly acted by the newcomer Anthony Bajon), but also of the surrounding geography (a backdrop of mid-sized mountains encircled by larger ranges).

It is to this very isolated area, with just a few buildings at the end of a little road, that Thomas is transported by car. This 22-year-old Breton man is in a beaten-up state and we very quickly learn that he has attempted an overdose. The community that welcomes him, composed of about twenty former addicts, is structured around very strict rules, where members alternate between manual jobs (even if some of these serve no particular purpose) and prayers and Christian hymns. Supported by his “guardian angel” Pierre (Damien Chapelle), who is charged with looking out for him day and night, Thomas, totally withdrawn and mute, initially experiences a severe withdrawal phase and cracks three weeks later (after a stolen cigarette smoked in secret and then refusing to ask for forgiveness in public), leaving the premises after causing a scene ("the more I see your ugly faces, the more I want to get wasted"). But meeting Sybille (Louise Grinberg), the daughter of nearby farmers, makes him change his mind ("go back, this is your chance to get free of it"). Months go by, the seasons pass, and Thomas finds a place for himself within the group, finding a form of happiness in this virtually monastic life, and companions with whom he can share his contentment. But is his new faith sincere? And what does the future hold for him?

Owing to the particular bias applied to this story (we learn next to nothing about the main character’s past, or his personality, which consists of a tendency to withdraw alongside a naive impulsiveness and which resists any form of simple psychological explanation), Cédric Kahn is able to portray the steps towards self-reconstruction with powerful empathy. Such steps are never easy to take, and this process often goes hand in hand with the search for a strong emotional bond capable of remedying an intense, underlying solitude. The stripped-back production is a credit to the film, as are the occasional sequences of hymns, prayers and personal stories that are undeniably moving. The remarkable feeling of authenticity is slightly hampered by the acceleration of drama that takes place in the last part of the movie, where religious addiction takes centre stage. But it’s a well-known fact that the process of facing up to our demons can lead to certain excesses. The main thing is what is left afterwards, and from this point of view, The Prayer delivers.

Produced by Les Films du Worso and co-produced by Arte France Cinéma, Rhône-Alpes Cinéma and Versus Production, with international sales being managed by Le Pacte who will distribute The Prayer in France on 21 March.

more about: The Prayer

"The film is all about the rebuilding of social bonds"

BERLIN 2018: French filmmaker Cédric Kahn talks to us about his new film The Prayer, presented in competition at the 68th Berlin Film Festival

Angoulême crowns The Swallows of Kabul as its champion 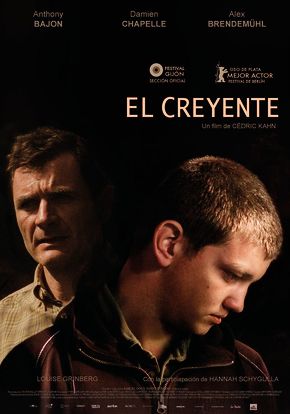 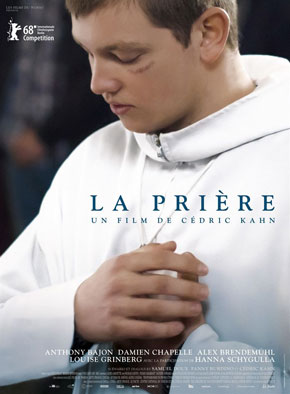 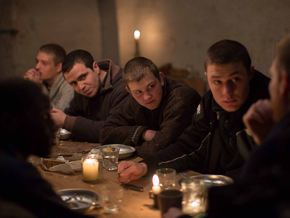 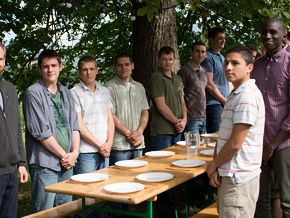 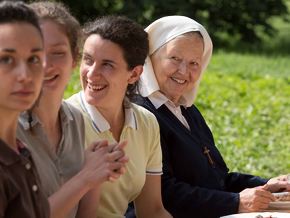 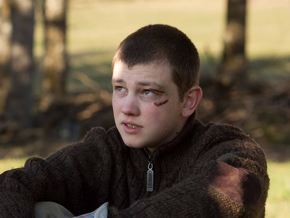 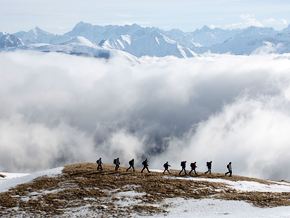 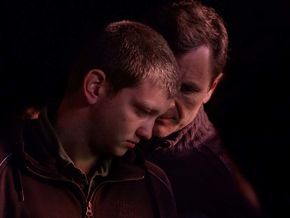 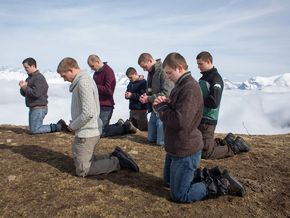 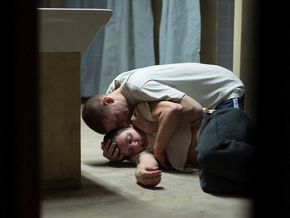 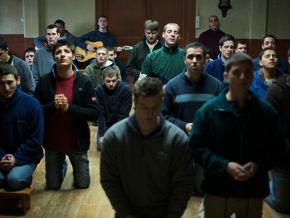 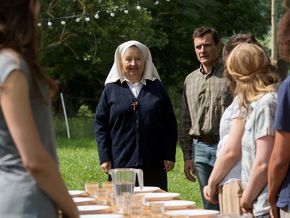