18/02/2018 - BERLIN 2018: Argentinian filmmaker Sebastián Schjaer's feature debut is a complex social story that requires the viewer to fill in the emotional blanks

Sofía Brito in The Omission

The Omission [+see also:
trailer
film profile] by Argentinian filmmaker Sebastián Schjaer, which has world-premiered in the Berlinale's Panorama, is a film of implied emotional state, rather than actions shown on the screen. We follow the main character, whose situation is outlined through snippets of exposition scattered throughout the movie's narrative, and whose emotions and motivations are left to us to decipher through the implications of the story, rather than through a display of emotions by the talented actress who is in almost every shot.

Sofía Brito, from Pablo Agüero's Eva Doesn't Sleep [+see also:
trailer
film profile], plays Paula, a twenty-something woman from Buenos Aires who has moved to snowy Ushuaia, a city in the very south of the South American continent. She has just lost a job in a hotel but has immediately found another one as a tourist guide. She meets a local photographer, Manuel (Lisandro Rodríguez), and it seems that she falls for him, but when they are nearing a kiss in his pickup one evening, she says she has to "charge him if they are going to be together". He produces half the demanded sum and they have quick, passionless sex under the pickup's tarp.

It is only in a scene the day after that we realise Paula has a small daughter, and even later that we learn that she arrived in Ushuaia with her boyfriend Diego (Pablo Sigal). The family is there to earn some money, as jobs in the remote tourist town are easier to find and better paid than in the capital.

It's all about the money in Paula's world, and she seems like a person whose drive is strictly geared towards making a living. It is as if she is afraid that other people, even those closest to her, for whom she is supposed to be making the money, are potential distractions from her goal.

But it is Brito's presence and masterful acting, rather than the protagonist's actions, that suggest the character traits and emotional complexity. It is something akin to watching a shadow play: what the viewer concludes about the hero is almost as much a product of his or her expectations and experiences as it is of what the film presents. This is an integral part of Schjaer's directorial approach. There are many hand-held close-ups, especially in numerous scenes set in the confines of vehicles, but these work more in a documentary-like than an impressionistic way.

The snowy backdrop lends the movie another layer of distance, while the sparse use of Manuel González Aguilar's soft bass and piano score intermittently brings a whiff of emotion to the surface – just like Brito's rare smiles. The Omission is a film of overlapping, subtle contrasts that sometimes fold into one another. Maybe the best way to put it is: to know what is omitted, we have to know what is there, and this is often hard to grasp.

The Omission is a co-production by Argentina's Trapecio Cine, Tarea Fina and Tronco, the Netherlands' Volya Films and Switzerland's Bord Cadre Films. Germany's Patra Spanou has the international rights.

more about: The Omission

BERLIN 2018: Argentinian filmmaker Sebastián Schjaer's feature debut is a complex social story that requires the viewer to fill in the emotional blanks 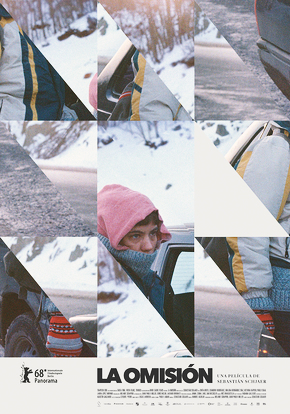 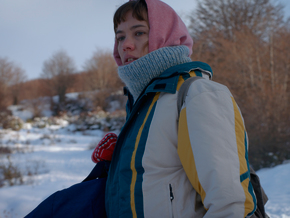 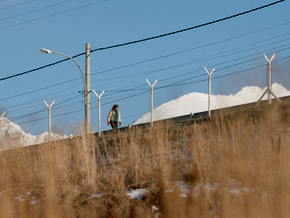 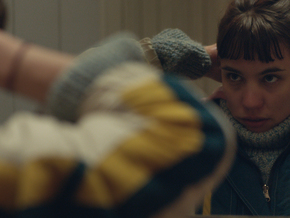 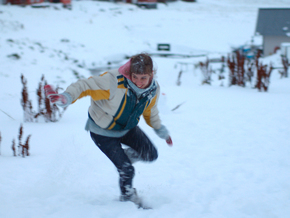