19/02/2018 - BERLIN 2018: With his new film showing in the Berlinale Special section, Rupert Everett finally does Oscar Wilde to death

Rupert Everett in The Happy Prince

The desire to write, direct and star in a movie can come across as a bit vain, which is probably the best attribute to have when making a movie about the author of The Picture of Dorian Gray. There is an idea that some actors are born to play roles, and this was said many times about Rupert Everett when he took on the role of Oscar Wilde on the London stage in a revival of David Hare’s The Judas Kiss. Everett was nominated for an Olivier Award for Best Actor in a Play for his performance, and in his time he’s also played Wilde’s alter ego in screen adaptations of The Importance of Being Earnest and An Ideal Husband, but it’s hard to see him receiving the same acclaim for his turn in The Happy Prince [+see also:
trailer
film profile], screening in the Berlinale Special section of the Berlin Film Festival, which just goes to show that actors aren’t born to play roles after all.

The film is in many ways a companion piece to The Judas Kiss. Playwright David Hare split his Wilde story into two acts: the first unfolds in London in 1895, when Wilde is convinced by his lover Bosie Douglas to sue Bosie’s father in court for calling him a sodomite. The second act of the play takes place in Naples after Wilde is released from jail following a charge of gross indecency. The movie is set in this same post-prison period, showing us Wilde as a browbeaten figure who insists on following his heart even when it’s clear that this will only lead to pain and self-destruction. Everett shows how Wilde’s decision to continue his relationship with Bosie (Colin Morgan) brings him to destitution as he has his allowance cut off by his underused wife, Constance (Emily Watson), and is on the receiving end of the consternation of his loyal friend Reggie Turner (Colin Firth with a moustache).

There is much to admire in the way the film is structured and the decision to tell the story about the celebrated author’s oft-neglected difficult final years, but the trouble is that Everett doesn’t succeed in tying all of these strands together into a compelling whole. As the narrative journey loses its way, the energy and insight of the earlier scenes (and also the occasional orgy) become a distant memory as Wilde is seen being attacked on the street and frustrated by Bosie. This makes for a rather morose and melancholic tale, and in trying to prevent this, Everett introduces some brighter notes through the use of flashbacks to show Wilde’s days living in Paris in happier times, reading his fairy tale The Happy Prince. The allegory and wit of the tale is also reflected in some fabulous lighting and cinematography by John Conroy, where we see the action from behind obstacles or the light is spotlighted on one part of the screen. It’s just a shame that ultimately this story and its action start to meander, rather than punching home.

more about: The Happy Prince

The cameras are rolling for TV series The South Westerlies

3 Days in Quiberon scoops the most Lola nominations in 2018 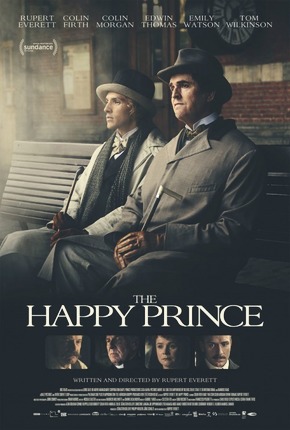 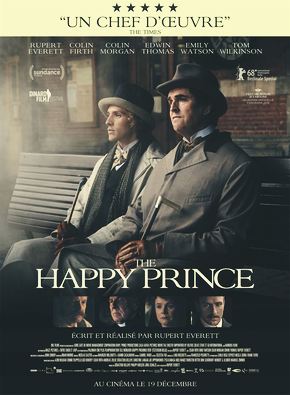 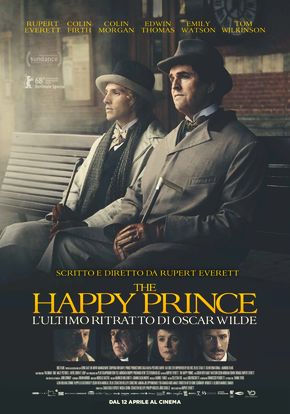 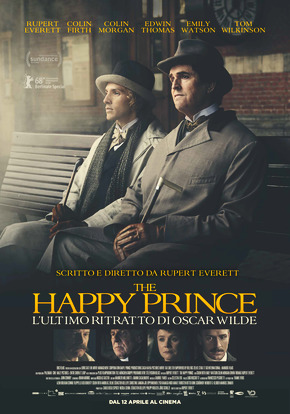 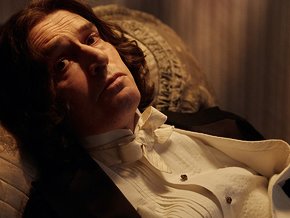 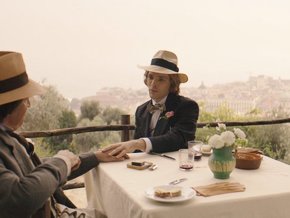 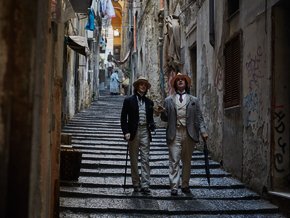 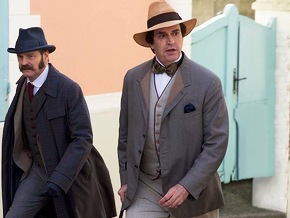