BERLINALE 2018 Out of competition

20/02/2018 - BERLIN 2018: José Padilha and Working Title make a film about Israel’s rescue of hostages in Uganda in 1976, screening out of competition at Berlin

Daniel Brühl and Rosamund Pike in 7 Days in Entebbe

Playing out of competition at the Berlin Film Festival, Brazilian director José Padilha’s 7 Days in Entebbe [+see also:
trailer
film profile] revisits the 1976 hijacking of Air France Flight 139, telling the story of a Palestinian-led attack that mostly takes place in Uganda, seen primarily through the eyes of the white characters. The story flits between the interactions of German hijackers Wilfried Böse (Daniel Brühl) and Brigitte Kuhlmann (Rosamund Pike), the debate over how to deal with the ransom demands going on at Israeli cabinet level between Prime Minister Yitzhak Rabin (Lior Ashkenazi) and Defence Minister Shimon Peres (Eddie Marsan), and the home life and work of a performer (Andrea Deck) in the Batsheva Dance Company, Israel’s biggest dance ensemble, and her soldier boyfriend (Ben Schnetzer).

Even more time is spent on the internal life and thoughts of the French crew’s engineer (Denis Menochet) than on the complex involvement of Ugandan leader Idi Amin (Nonso Anozie). This is a story that saw the tragic death of five Israelis, but also of at least 20 Ugandan soldiers and (evoking less sympathy) the hijackers. But the African soldiers remain faceless, their lives and innocent position of no interest to the director. Nor is mention made of Amin’s order to slaughter hundreds of Kenyan civilians living in Uganda after the Kenyan government helped Israel to mount the rescue mission.

The Brazilian director, who won Berlin’s Golden Bear in 2008 for Elite Squad, is skilled at action sequences and ramping up tension between characters. The hijack itself is shocking, and the conversations between the protagonists bubble with tension, apart from the lines uttered by Amin, who is presented as a comic pantomime villain. The film depicts Entebbe as the pivotal moment in Israeli military history, as it involves the lives of three men who have been Israeli prime ministers: Rabin, Peres and, indirectly, the current head of state, Benjamin Netanyahu. Padilha sees the hijack and rescue as the moment that talk was replaced by military force, and although he pushes the point home that dialogue is imperative if peace is to be achieved, it’s a hard takeaway to accept after watching a movie in which Palestinians and Africans are barely given space to talk for themselves. One scene does show a Palestinian fighter arguing that Israel was created by German shame, and Israelis then inflicted that same humiliation on the Palestinian population, but with so little context, it just seems more like trite Freudian analysis than a point to be pondered. More successful is the jump to the dance troupe on stage throughout the Israeli attack on the airport, which gives the action sequences a fresh and impressive dimension. It’s a shame that the rest of the movie lacks this inventiveness.

As for the cast, Brühl and Pike have both had better days. Marsan is spine-chilling in his assuredness and self-belief, whilst Ashkenazi is convincing as a troubled leader. As the young couple, Deck and Schnetzer are convincing innocents, and whenever Menochet appears, he is the fulcrum of every scene. Several films were made about Entebbe in the aftermath of the hijacking: Irvin Kershner’s Raid on Entebbe (1977), Menahem Golan’s Operation Thunderbolt (1977) and Marvin J Chomsky’s Victory at Entebbe (1976), none of which have aged well, and it is unlikely that this US-UK co-production (staged by Working Title and Participant Media) will fare much better.

BERLIN 2018: José Padilha and Working Title make a film about Israel’s rescue of hostages in Uganda in 1976, screening out of competition at Berlin

The new batch of films selected for the festival includes titles by Pernille Fischer Christensen, Martin Šulík and Rupert Everett 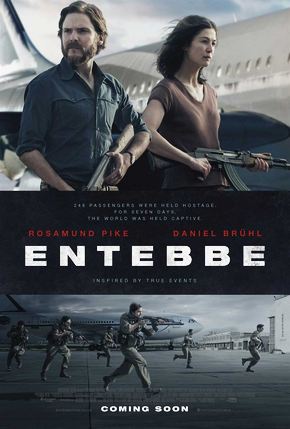 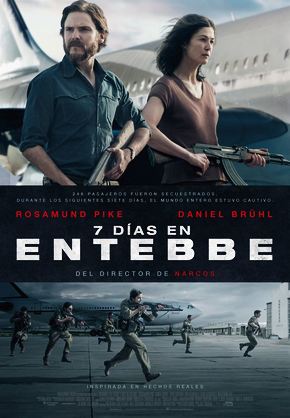 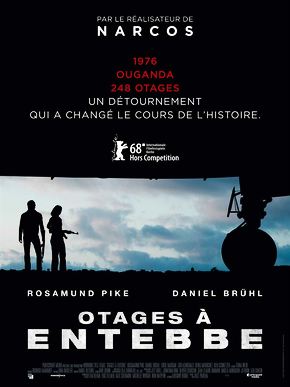 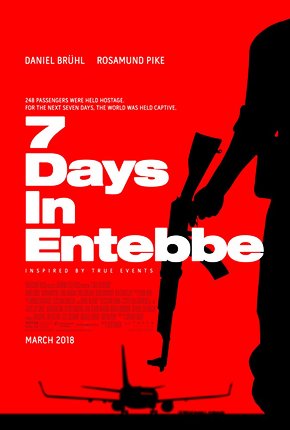 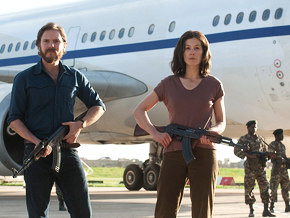 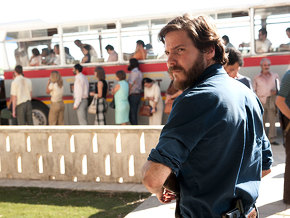 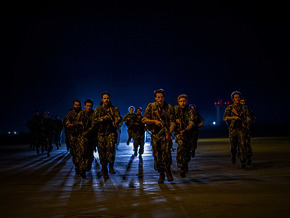 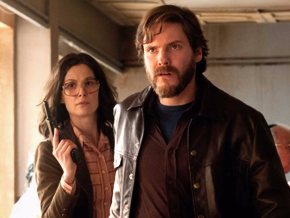