26/02/2018 - BERLIN 2018: Damiano and Fabio D’Innocenzo make their cinema debut with a movie that’s as dark and tortured as a film noir, exploring the criminal education and the friendship of two young men

You get by as best you can in Boys Cry [+see also:
trailer
interview: Damiano and Fabio D’Innocenzo
film profile], the interesting debut film from the new, Roman brother-director duo: 29 year-old twins Damiano and Fabio D’Innocenzo. Winning praise within the Panorama section of the Berlin Film Festival, this is a movie that’s as dark and tortured as a film noir, exploring the criminal education and the friendship of two young men. There exists in Italian cinema a certain sub-genre that expounds the high risk of drifting into crime for those who live in the marginalised suburbs, and this film adds yet another notch to the belt of this Italian genre, as it is this very subject – the unintentional drift into crime - that the film explores: two good guys and childhood friends are, to all intents and purposes, coerced into crime, by their environment, by their families, and by circumstance. They get through it as best they can, and it’s not without its traumas for the two boys who must learn to cope with their new situation. Ultimately, their only option is to shut down their emotions so as to suppress their feelings of guilt and so as to withstand the levels of moral misery that surround them.

“We’ve crossed over”, observes Manolo (Andrea Carpenzano, break-out star of Friends by Chance [+see also:
film review
trailer
film profile]), without emotion, to his friend Mirko (Matteo Olivetti). Through pure circumstance, the boys have stepped into a world of drugs, prostitution and settling of scores. It earns them a good amount of money, but it also alienates them from their loved ones and from the little bit of good that they’d been building in their lives thus far.

It all starts with an evening like any other. The two friends are both studying hotel management at the local college and they deliver pizzas to earn a bit of cash. They’re eating chicory paninis in the car, laughing out loud with their mouths full of food, and talking about the future. Just two more years of school and “then we’ll find a nice little job”. But on the drive home, their lives are changed forever: they hit a man with the car and, terrified, they run. They head for Manolo’s dad’s house (Max Tortora plays the dad, his first outing in a dramatic role), who, in true evil mastermind style, advises them to act like nothing has happened.  And then, a few days later, he goes so far as to nudge his own son down the path of delinquency when he finds out that the man the boys knocked down was a reformed member of a local criminal ring turned rat, who’d been in hiding. Manolo’s dad insists that the fact they’ve killed the rat may win them the favour of this criminal ring and he believes the boys could turn the situation to their own advantage. Manolo is confused to begin with, but he ends up following his father’s advice and working for the local boss (Luca Zingaretti), dragging Mirko along with him in his no-returns descent into hell.

The D’Innocenzo brothers, self-taught film-makers (not through going to school but by virtue of watching a lot of films) who grew up in Tor Bella Monaca, are careful to avoid any glamorisation of crime - the murders take place off-camera or behind glass, and similarly the prostitutes are made faceless by filming from the neck down, framed by the car window from which Mirko hands out condoms and bottles of water. Instead, the brothers focus on the faces of the main characters, on their agitation in the build-up to their first hit, and on their eyes that become increasingly lifeless. As they explained in Berlin, “In this film we wanted to show just how devastatingly easy it is to become hardened to crime…In a world where showing pain is synonymous with showing weakness, the two friends will push themselves to their very limits: how far can a person go and still feel nothing?”. The hardening of the two boys inevitably has consequences for their parents (Mirko’s mother is played by the show-stealing Milena Mancini, previously seen in I Was a Dreamer [+see also:
film review
trailer
interview: Alessandro Borghi
interview: Michele Vannucci
film profile]), which come to bear in an explosive final scene that stays with the viewer for some time. This is an accomplished, important and visually attractive film (with photography courtesy of Paolo Carnera, whose work we previously enjoyed in Suburra [+see also:
film review
trailer
interview: Stefano Sollima
film profile]) that marks another promising debut for Italian auteur cinema.

Boys Cry is produced by Pepito Produzioni and Rai Cinema. International sales are being managed by the German group The Match Factory.

"We wanted to learn from the best"

The D'Innocenzo brothers chat to us about their debut film Boys Cry and their new project, which has just been selected by the Sundance Institute Lab

Filming is underway in Trieste on the Italian director’s new film, which is based on a screenplay written with the D’Innocenzo brothers and which stars the young Alma Noce

“We wanted to put the viewers in a position of uneasiness”

BERLINALE 2020: It’s a hot, wet Italian summer in this explosive fable by the D’Innocenzo brothers

The Match Factory heading to Berlin with Christian Petzold, Abel Ferrara and the D'Innocenzo brothers

Bellocchio, Garrone and Rohrwacher in the running for Best Director at the Italian Golden Globes 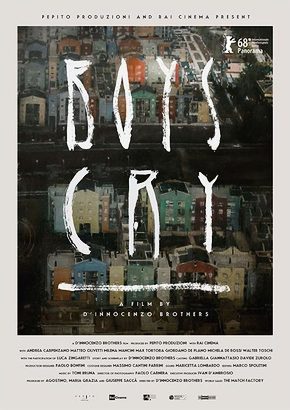 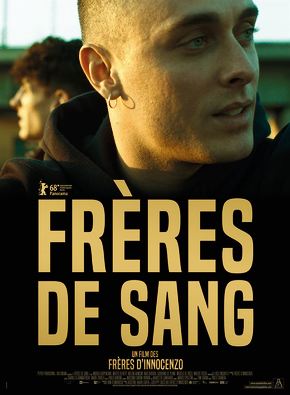 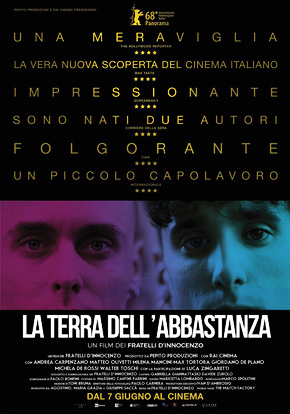 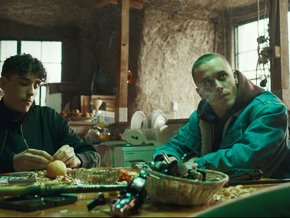 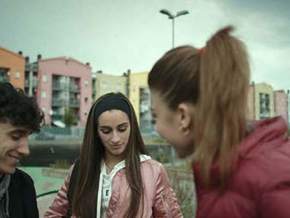 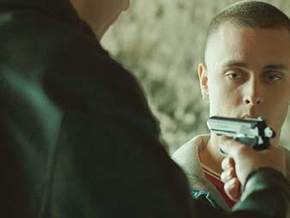 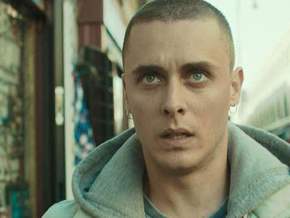 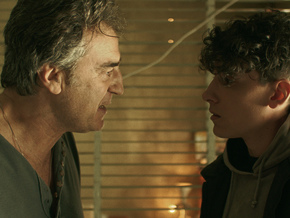 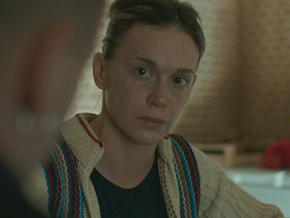 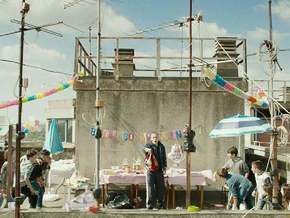 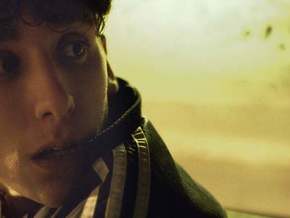 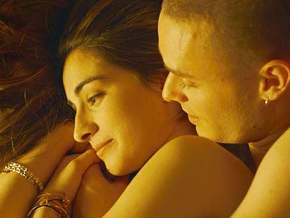 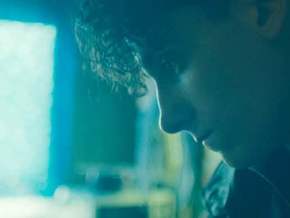