Unveiled at Venice in the Cinema nel Giardino section, a triple winner at the Montpellier Mediterranean Film Festival (Best Film, Critics' Prize and Student Jury Prize) and awarded at Angers Premiers Plans Festival (Best Actor), Gijon (FIPRESCI award) and Villerupt (special mention), Manuel [+see also:
trailer
film profile] by Italian director Dario Albertini marks a successful move from the documentary world (Slot – Le intermittenti luci di Franco, La Repubblica dei Ragazzi) into the world of fiction. The director uses the form skilfully and secures his position as a promising member of the wave of modern neo-realist Italian cinema that has been brought to life, most notably, by the individual styles of Alice Rohrwacher, Claudio Giovannesi, Jonas Capignano, Leonardo Di Costanzo, Roberto De Paolis and Roberto Minervini. An exciting cinematic movement that unfortunately does not always get the support it deserves in its own country, as is the case for Manuel, which has been released first in French cinemas by Le Pacte.

"The idea of leaving keeps me awake at night." Manuel (the revelation Andrea Lattanzi), 18, is a very tall young man, strong, a little lanky, both rebellious and kind, and anxious because he’ll soon have to leave behind the places and friendships in what has been his home for the past five years in the absence of his mother (Francesca Antonelli) who is in prison. Encouragement from his teachers, (you’ll find your way") along with some advice ("you also have your life, you will have to fend for yourself") accompany his departure, alone, by train, into the unknown. Reunited, after various adventures and encounters, with the apartment abandoned by his mother during her arrest, the council flats and disenchanted seaside town, Manuel finds himself responsible for the potential early release of the woman who gave birth to him, who is still due to serve another two years in prison. A visiting room ("I’m a lousy mother. You had to grow up alone. Sorry for being such a burden on you"), a lawyer, the promise of employment in a bakery, a visit from a social worker who must be convinced that he is capable of looking after mother: Manuel is faced with some very big decisions which he tackles bravely, while the temptation to shirk responsibility lingers in the background...

Sensitive and attentive to the slightest inflections of his protagonist’s sweet melancholic face, Dario Albertini (who wrote the screenplay with Simone Ranucci) creates a very fair (and not very talkative) portrait of a floating adolescence in the midst of events that seem somewhat overwhelming, but that must nevertheless be lived through all the same. Using the best of his documentary experience to recreate the harsh reality of Manuel's social environment, the filmmaker develops a narrative with a subtle yet strange tempo, playing with the secondary characters just as much as the many potential ways-out that the protagonist hesitates to take, all while injecting various dreamlike snippets into the film. A well-controlled style that gives the film a delicate charm and a rough authenticity, a mixture that is a testament to its undeniable cinematic qualities, which will no doubt be very interesting to watch develop.

Produced by BiBi Film, Manuel is being sold internationally by Le Pacte.

Available from 29 April, this new, Italian Netflix Original series, produced by Cattleya and revolving around a teenager’s summer love, has a slightly vintage flavour

Filming wraps up on Letto numero 6, produced by the Manetti bros.

Alessio Cremonini’s On My Skin to open Orizzonti

TIMVision enters the world of film and TV series production

Review: As Far as I Know 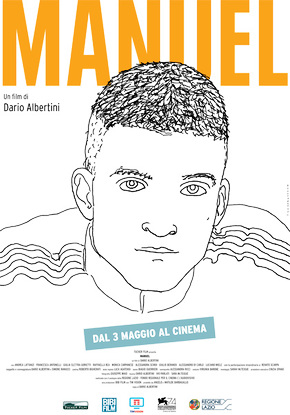 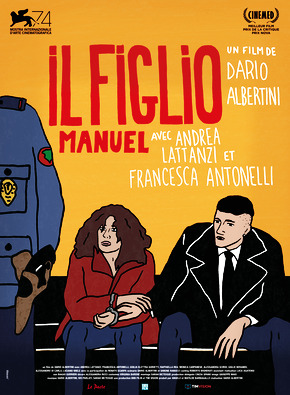 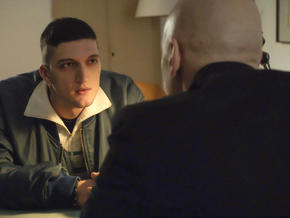 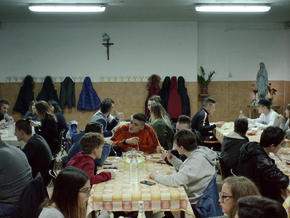 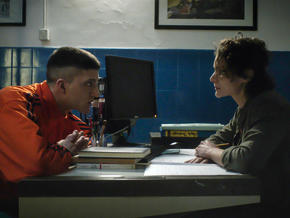 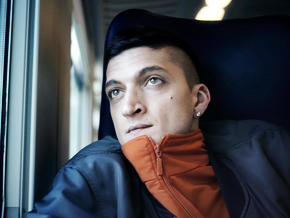 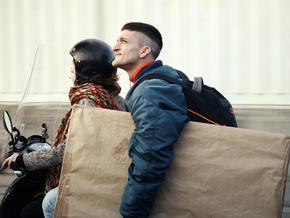 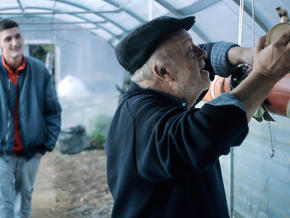 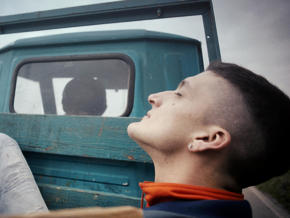 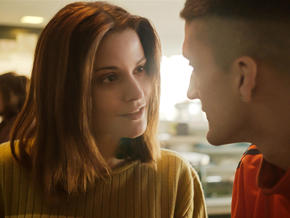 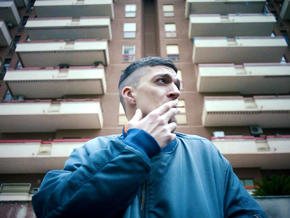 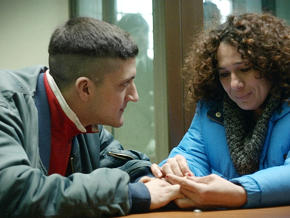 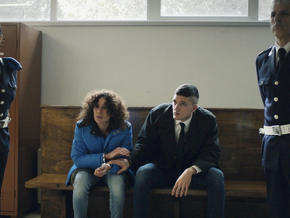 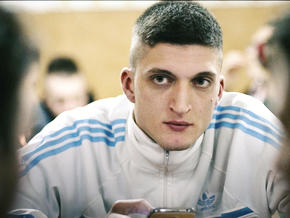 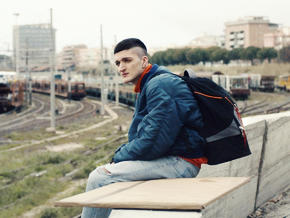