29/03/2018 - Jérémie and Yannick Renier transform Leïla Bekhti and Zita Hanrot into conflicting sisters, in a cruel tale of love and sibling rivalry

In Carnivores [+see also:
trailer
interview: Jérémie and Yannick Renier
film profile], their debut film as directors, the Belgian brothers and actors Jeremiah and Yannick Renier take Leila Bekhti and Zita Hanrot on a cruel journey that sits on the boundary of genres – a story of love and sibling rivalry.

Mona (Bekhti) has always dreamed of becoming an actress. She went to drama school and her family have always thought of her as a born actress. But as she begins her career, she is overshadowed by her little sister Sam, who is spotted in a random casting before becoming a star.

Helpless and penniless, Mona knocks on Sam's door to find refuge, and some support. Gradually, Mona becomes a great assistant to Sam, both when filming and at home. But the situation changes dramatically when shooting commences on a film that’s likely to turn Sam into a big star. Under the auspices of Pygmalion-esque Paul Borsek, Sam may well find the role of her life. The unhealthy relationship linking the two sisters to the director will tip the fragile balance between them, and push Sam into the ultimate corner...

The Renier directors consciously choose to blur the lines. After a highly claustrophobic first part, they steer the film towards the light, where the heroines embark on an unexpected road-movie, which will bring them to the very edge of fantasy and survival. The film unfolds over these two distinct and opposite movements, a reminder of the duality between the two sisters.

Between family tensions, emotional manipulation and sibling rivalry, the viewer is invited into the spectacle of a narrative and aesthetic abyss that escapes from its well-oiled setting to take us on a voyage to new cinematographic territories.

In the role of the two sisters we find Leïla Bekhti (who returns after maternity leave) and Zita Hanrot (César for Most Promising Performance in Fatima), who effectively reject the divide that has been created between them, one sister is somewhat reserved, hiding behind her thick glasses, slowly trying to cut herself loose, both mentally and physically, while the other sister goes from being solar and explosive to fleeting and elusive. In the role of their mother –  inevitably imperfect – is the impeccable Hiam Abbass, while in the role of the director and satyr demiurge is the imposing Flemish actor Johan Van Heldenberg.

"We engage viewers and make them want to lose their bearings"

We met up with Belgian actor-directors Jérémie and Yannick Renier on the occasion of the release in Belgium of their first film, Carnivores

Films and professionals flock to the 21st Shanghai Film Festival

The Brussels International Film Festival intends to offer a sizeable, popular cinema gathering in the heart of the European capital

The programme, a symposium on major issues related to genre cinema, is due to welcome some prestigious guests, including David Cronenberg and producer Jan Harlan

Jérémie and Yannick Renier transform Leïla Bekhti and Zita Hanrot into conflicting sisters, in a cruel tale of love and sibling rivalry 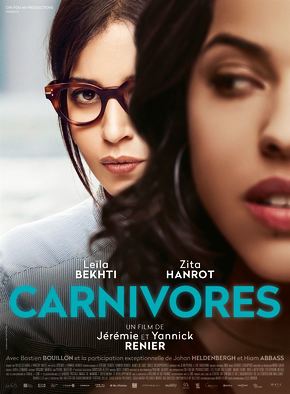 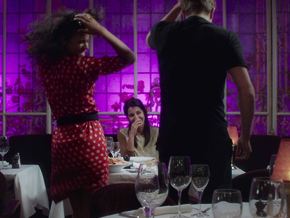 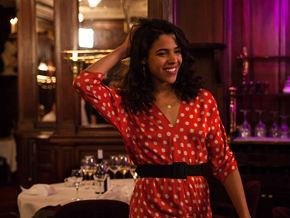 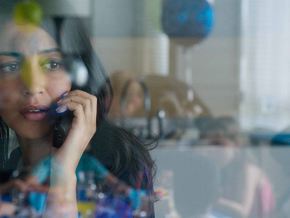 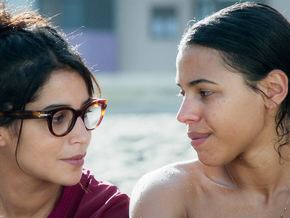 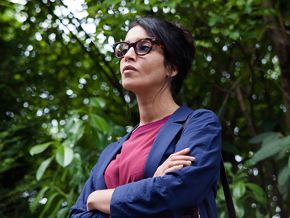 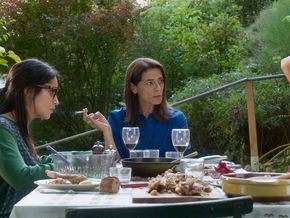 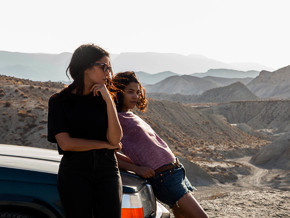