Ingrid García-Jonsson in Ana by Day

Having its world première in competition at the 21st  Málaga Spanish Film Festival, and also scheduled to close the upcoming edition of the D’A Film Festival Barcelona, the long-awaited Ana by Day [+see also:
trailer
film profile] is the first full-length film directed by Andrea Jaurrieta (Pamplona, 1986). An artist, producer, actress, and graduate of the ESCAC Film School and the Complutense University of Madrid, Jaurrieta also trained as an assistant director and a writer of short films. She has created four video installations and regularly delivers seminars on cinema for various teaching establishments.

The film introduces us to its namesake, Ana, played by the magnificent Ingrid García-Jonsson (a permanent fixture in the Malagan Festival best actress category). Close to finishing her doctorate, Ana is attending a job interview at a law firm. With the camera fixed on her close up as she converses with her interviewer, Jaurrieta gives us a taste of Ana’s dissatisfaction over the state of her life, which isn’t quite as she would like it to be, and the music and editing of the film play a key role in heightening the overall sense of confusion, pain and awkwardness that is felt by Ana when her interlocuter puts her on the spot, asking her to grade her level of happiness.

This niggling sense of alienation grows further still when Ana calls in on her parents and discovers another woman has taken her place in the family. Within the first few minutes of the film, the director-screenwriter offers us something along the lines of a psychological thriller with the lead character realising that someone identical to her has usurped her place in the world.

From that very moment, stripped of all family, social and professional obligations, Ana runs off in search of freedom and ends up in a guest house occupied by a host of colourful characters, and in a nightclub run by a bunch who are no less strange than the other lot. Reminiscent of the films of Fellini, Polanski, Fassbinder, Lynch, Buñuel and Cassavetes no less, Ana by Day is an ambitious film. But, unfortunately, it loses its initial momentum and winds up caught in a web of its own making, confusing and tiring viewers rather than surprising them. It does, however, contain some powerful imagery and tackles interesting ideas with boldness and audacity - ideas such as the (im)possibility of complete freedom, the recovery of lost identity, the delayed fulfilment of dreams, and the exploration of our limits.

more about: Ana by Day

Acclaimed filmmakers and newcomers alike are among the first intake of this international training scheme, due to start in October in Madrid

Three preview screenings and five features as yet unseen in France will unspool in Paris from 17-26 June, in the presence of their directors; a professional sidebar is also on the agenda

Dani Rovira hits the gas in Taxi a Gibraltar

There’s a change in tone for the actor as he stars in this Alejo Flah-directed road movie with added hints of western, which is now entering post-production 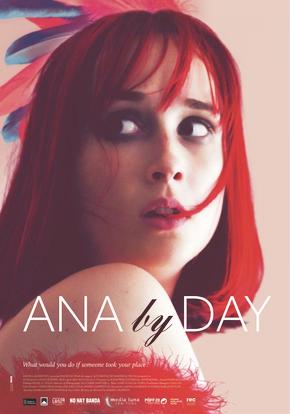 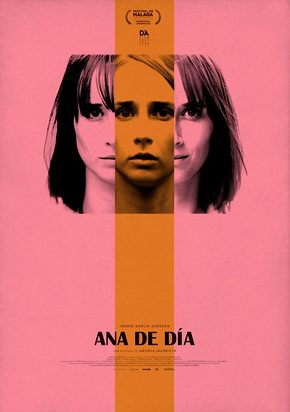 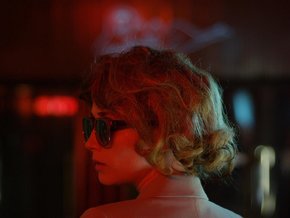 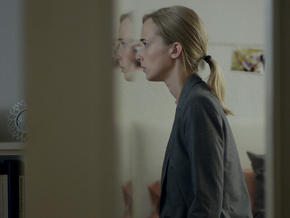 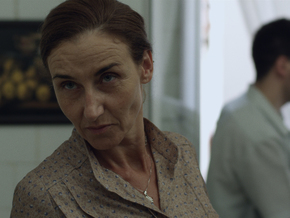 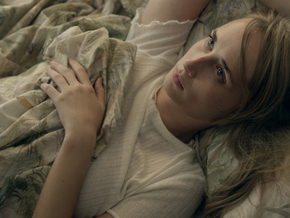 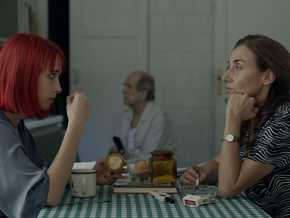 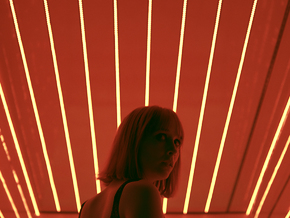 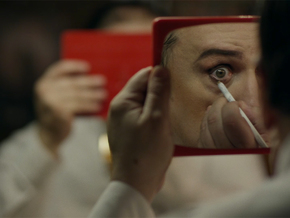