Having already notched up considerable experience as a producer and owner of the company AMP Filmworks, Cypriot writer-director Marios Piperides has directed two short films and a documentary, The Last Remaining Seats (2011). His previous work has been affected by and directly linked to the current division of Cyprus, which commenced after the Turkish invasion of 1974. Piperides’ feature debut, Smuggling Hendrix [+see also:
trailer
interview: Marios Piperides
film profile], which follows a similar theme, is taking part in the International Narrative Competition at the 17th Tribeca Film Festival.

As Cyprus is going through a financial crisis, Yiannis (Adam Bousdoukos) is facing his own personal one. He is broke, his career as a musician is waning, a loan shark is after him, and he still has feelings for his ex-girlfriend Kika (Vicky Papadopoulou), whose dog, Jimi, he is still taking care of. But all of his problems are due to be solved, as Yiannis is getting ready to abandon Nicosia and move to the Netherlands in just three days. His plans will change abruptly, as while taking Jimi for a walk, the dog runs away and crosses to the “Turkish-occupied” side of the city. When Yiannis tries to bring him back home, he comes face to face with the absurdity of diplomatic laws and EU regulations, as he cannot “import” his dog from a non-European territory to the “Greek” side. A series of unexpected events will take place, and Yiannis will reluctantly seek help from Hasan (Fatih Al), a Turkish settler in the Northern part, who, similarly to Yiannis, is dreaming of a new life.

Smuggling Hendrix is a simple but symbolic story that, by using a man who loses his dog as its premise, attempts to touch on the Cypriots’ more deeply rooted mindset regarding their history and their emotions, especially in Nicosia, the world’s last divided capital, which “doesn’t forget”. Piperides, who co-produced and scripted the film – based on real-life events – decides to play with the never-ending and unresolved dispute that has been afflicting his homeland for the last 44 years. By exposing the absurdity of the diplomatic paranoia between the two communities, which inevitably seem more similar to each other than they do different, he creates his own real buffer zone that feels much more comfortable that the one imposed by the UN.

In order to understand your neighbouring “enemy”, you should first face up to your own identity and feel the common ground that connects you to the other “side”. With Yiannis, played by Fatih Akin regular Bousdoukos, going back and forth from the “Free/Greek” zone to the “Occupied/Turkish” territories, Piperides suggests in a light and comical way that the theoretically hostile communities actually have more in common than that which divides them. To enhance the limbo effect of his story, he goes one step further by allowing Hasan, a settler from mainland Turkey, to bond with his heroes. Settlers don’t have any real rights on the island, and both Greek and Turkish Cypriots disapprove of their presence to an almost equal extent. Given that, theoretically, they don’t exist, this is a rare opportunity to depict their presence.

The uncertainty of existence itself could easily be applied to the borders, as no one is willing to actually see or accept them, but everyone should obey them – even dogs. In this way, Piperides challenges his compatriots to observe and face reality by leaving their own comfort zones and walking just a few metres past their homes to meet their actual counterparts.

Smuggling Hendrix is a Cypriot-German-Greek co-production by Marios Piperides, Janine Teerling (AMP Filmworks), Thanassis Karathanos and Martin Hampel (Pallas Film), with Costas Lambropoulos, Giorgos Kyriakos (Viewmaster Films), ZDF/Arte and ERT. The film received the support of the Ministry of Education and Culture of Cyprus, the Mitteldeutsche Medienförderung, the Greek Film Centre and Eurimages. German company The Match Factory is handling the world sales.

Still River, Her Job and The Waiter shared most of the trophies during a balanced 10th-anniversary edition of the Hellenic Film Academy’s awards ceremony

Dominga Sotomayor and Kim Bo-ra have picked up the other major international accolades, while Soteris Christou went home with the Best Cypriot Director Award

We had a chat about the upcoming edition of the IndieCork Festival with Mick Hannigan, its co-director 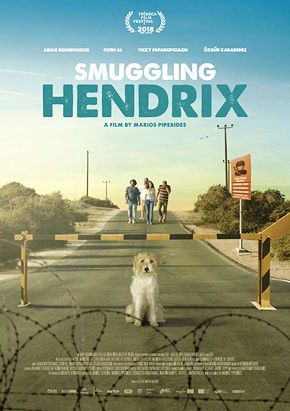 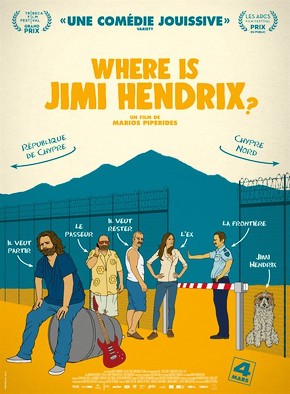 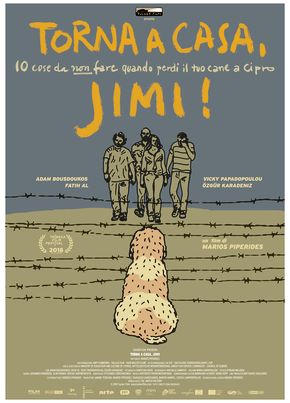 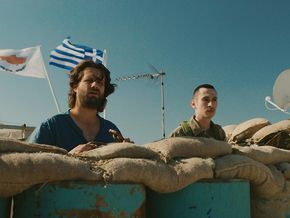 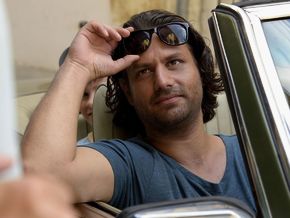 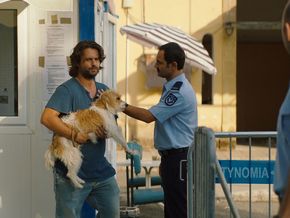 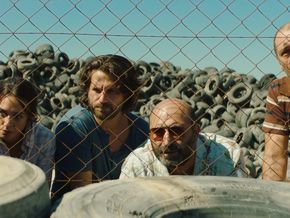 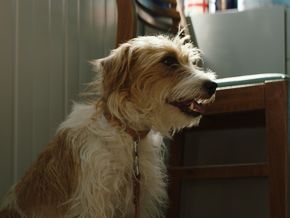 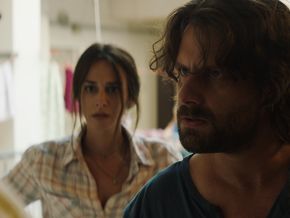 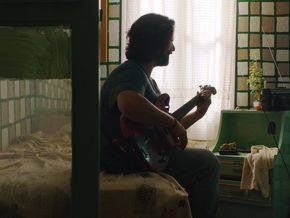 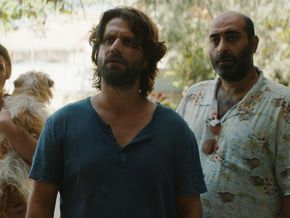 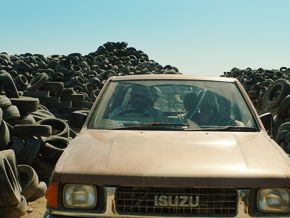