08/05/2018 - CANNES 2018: Ciro Guerra and Cristina Gallego’s ambitious new film is an ethnographic Shakespearean saga on the origins of drug trafficking in Colombia

"The spirits will have your eye." In La Guajira desert, in northern Colombia, the interpretation of signs and dreams, the power of omens and talismans, and some very strong traditions irrigate the culture of the Wayuu people and the solidarity between clans for a territory they have "defended against pirates, the English, the Spanish and various governments." But at the end of the sixties, opportunities to traffic marijuana arrive.

It’s during this time period that Ciro Guerra and Cristina Gallego have chosen to set Birds of Passage [+see also:
trailer
film profile], an exciting and original film about the greatness of a decadent family that is sucked into a "hellish business." A tragic saga that unfolds over 12 years and shapes its own almost baroque style, by combining a universe of rural gangster macho men with the ritualized norms of a matriarchal society. An almost Sergio Leone-esque western world with the feel of an enlightening tale to it, delivered under the guise of a metaphor on the recent history of Colombia and unbridled capitalism. In short, the film that opened the 50th Directors' Fortnight at the 71st Cannes Film Festival is a very ambitious polyphonic work. "30 goats, 20 cows, 5 necklaces and 2 mules" is the dowry that Rapayet (Jose Acosta) needs in order to marry the beautiful Zaida (Natalia Reyes) and become part of the Ashaina family, which is managed with an iron fist by Ursula (the charismatic Carmina Martínez), the mother of the bride. When they don’t get much return on smuggling coffee, and some passing hippy gringos seem to appreciate their marijuana, Rapa and his crony, Moises (the larger than life Jhon Narvaez), decide to get into marijuana trafficking, forging a partnership with the Aníbal family (Juan Martínez), which begins to grow the product on a large scale in the mountains, with our duo acting as the forwarding agents and intermediaries with the Americans, who soon send planes to pick up tonnes of grass. Time passes, the money rushes in, corruption wins over the new generations and appetites begin to collide, undermining loyalty, despite the weight of Wayuu traditions that Ursula and messenger Peregrino (the excellent Jose Vicente Odds) have attempted to teach the family to respect.

Structured around five songs ("Wild Grass 1968," "The Tombs 1971," "Prosperity 1979," "The War 1980" and “Limbo"), Birds of Passage is a surprising and original film that plays with strong contrasts (with some very down-to-earth personalities and complex cosmogony, a rural economy and modern capitalism, respect for family ties and the excess enjoyment of power, men at the forefront and women pulling all the strings, reality and dreams, etc.). A cocktail of elements that doesn’t focus on violence, but instead constructs a portrait in time of a system that exceeds its creators and destroys their roots. And if this exciting parable, with its very beautiful mise-en-scène, sometimes reaches a little too far for Shakespearian theatricality and ritual influence at a slightly uneven pace, the ensemble cast proves, following the fascinating The Snake's Embrace, that Ciro Guerra (this time the official co-director of his colleague Cristina Gallego) has more than one string to his bow.

Birds of Passage was produced by Colombia, Denmark (Snowglobe) and Mexico, and is being sold internationally by Films Boutique.

more about: Birds of Passage

Watch on Cineuropa: Against the law - Crime movies worth your time

Looking for indelible tales from the underworld? Look no further, and watch them on our pages!

Interview: Ciro Guerra • Director of Waiting for the Barbarians

“Some people have called this novel unfilmable, but I could see it very clearly” 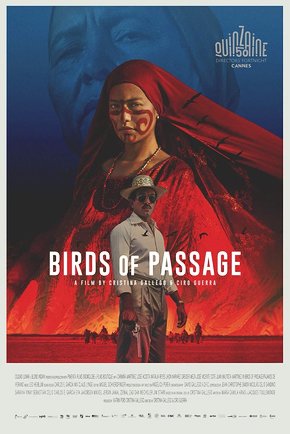 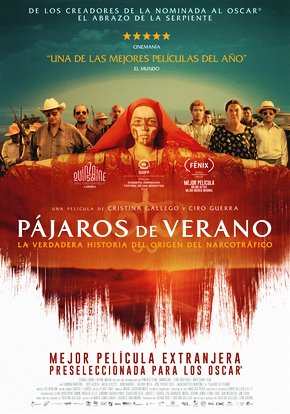 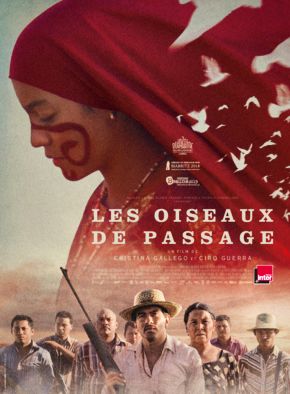 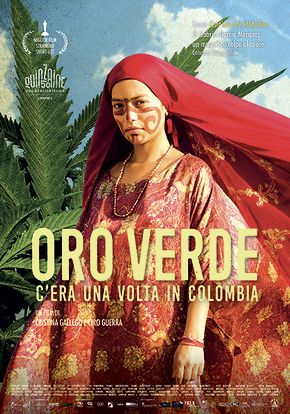 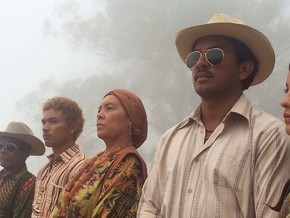 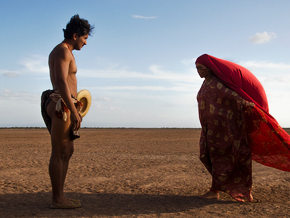 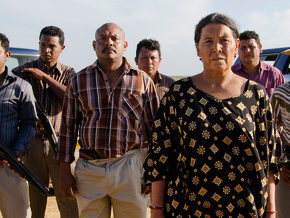