11/05/2018 - CANNES 2018: Pawel Pawlikowski reworks the elements of his Oscar-winning Ida to create another fantastic tale that is likely to be a frontrunner in the race for the Palme d’Or

Pawel Pawlikowski is back with Cold War [+see also:
trailer
Q&A: Pawel Pawlikowski
film profile], a fantastic, music-infused, black-and-white tale in which his characters inhabit a world of secrets that was life behind the Iron Curtain – and the beguiling result of his efforts is likely to be a frontrunner in the race for the Palme d’Or at the Cannes Film Festival. At the heart of the movie is a love affair between musical theatre director Wiktor (Tomasz Kot) and young singer Zula (Joanna Kulig), who he is immediately infatuated with from the moment they meet at an audition for a Polish folk project, the Mazowsze Folk Ensemble, which is formed to help lift the nation’s mood in the aftermath of the Second World War. The opening scenes of the film, featuring cold, snowy landscapes, highlight how music is a survival mechanism for Poles still trying to grapple with the trauma and fallout of Nazi rule, and although the Germans may have left, the wintery mood remains.

Wiktor is a refined, upper-class bachelor, while working-class Zula is rumoured to have killed her own father. The action takes place over 15 years and sees the couple split and meet sporadically. Pawlikowski chooses to make these tales episodic, concentrating on the moments they meet, in Poland, Germany, Yugoslavia and France, and he relies upon the audience to be savvy enough to join the dots themselves. It’s efficient and clever storytelling that packs an emotional punch. Clues about what has happened to the lovers and also the people that they have become are contained in the music that plays. The incredible soundtrack runs the gamut from traditional Polish folk songs such as the Mazowsze Folk Ensemble’s “Two Hearts” to George Gershwin’s “I Love You Porgy” and free jazz played in Paris clubs. When the troupe is co-opted by the communist government, it drives a wedge between Wiktor and Zula. Zula is the stronger of the two: she is a survivor, which means she can play the game much better than Wiktor, who goes into exile. The fates are against them.

As with Milan Kundera’s The Unbearable Lightness of Being, their love story is just the foreground to a greater story about how the forces of society can control our lives. It’s a romantic film with a heavy political message that has deep resonance today. The story is inspired by and the characters are named after the director’s own parents, who the film is dedicated to. They are a couple made for each other, but who cannot be with each other. It’s the classic romantic trope of partners destined for each other who cannot get it together. And it works. The couple could be characters straight out of a Bergman movie. Throw in the photography of cinematographer Lukasz Żal (who was Oscar-nominated for his work on his debut film, Ida [+see also:
film review
trailer
interview: Pawel Pawlikowski
interview: Pawel Pawlikowski
film profile]), the Academy aspect ratio and the scenes of amour in Paris, and the latter half of the film has the look and feel of the French New Wave. It’s got more energy and freedom than the more classically told Ida, and this can be seen in the camera movements, although occasionally it feels like the movie meanders as much as the characters do. The supporting cast of Agata Kulesza, Jeanne Balibar and Cédric Kahn are universally excellent in this Polish-British-French co-production by Opus Film, mk2 Films, Apocalypso Pictures and ARTE France Cinéma, in association with Protagonist Pictures.

"I wanted the film to be visually striking"

CANNES 2018: Oscar-winning Polish filmmaker Pawel Pawlikowski talks about his new film, the splendid Cold War, which was unveiled in competition

Review: 25 Years of Innocence. The Case of Tomek Komenda

The Wait is over for Aku Louhimies, as he readies his next film 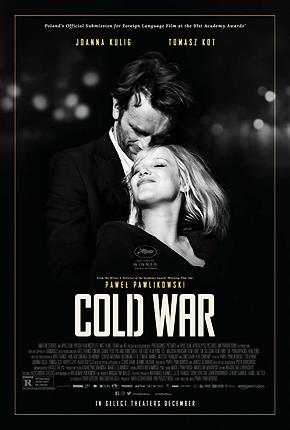 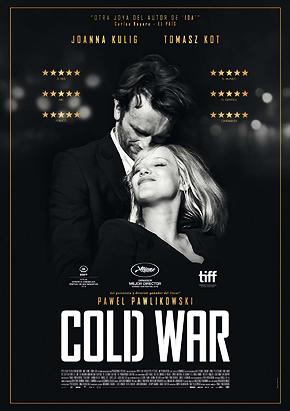 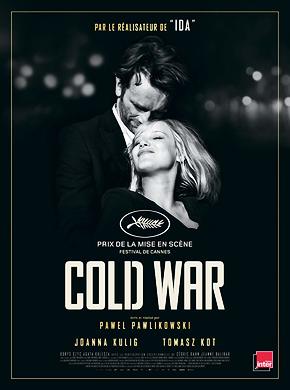 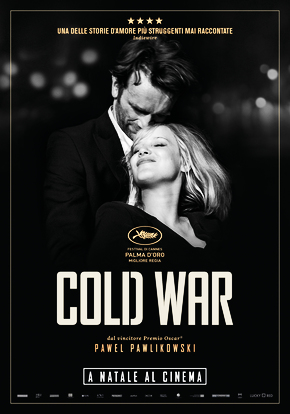 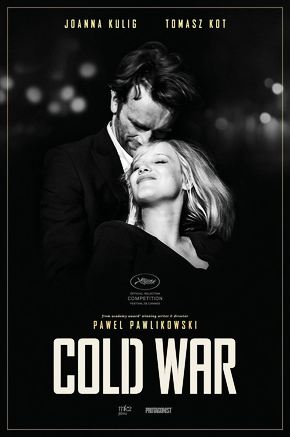 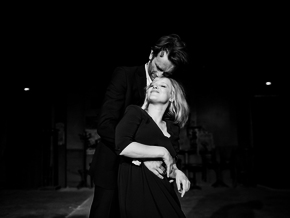 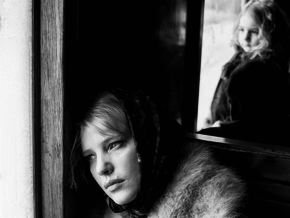 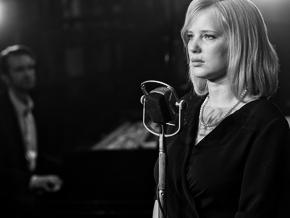