11/05/2018 - CANNES 2018: After several short films, Gabriel Abrantes and Daniel Schmidt employ their fertile imaginations to create a nutty homage to innocence in an otherwise crazy world

Whimsical and outlandish words come to mind when trying to describe Diamantino [+see also:
trailer
interview: Gabriel Abrantes, Daniel Sc…
film profile], which is in the running for the 57th Critics' Week as part of the 71st Cannes Film Festival. Some viewers will already be familiar with the flurry of hybrid short films (notably Pan pleure pas) born from the overflowing imagination of the American-Portuguese director Gabriel Abrantes, who is collaborating on this debut feature film with his American co-director Daniel Schmidt (also customary to a science fiction tale), who he has previously collaborated with on two short films and themedium-length film Palácios de Pena.

The fact that Diamantino is graceful enough to not take itself too seriously in its unbridled mixing of genres is evident from the very beginning, of the fims when the voice of the film’s hero – Diamantino (Carloto Cotta), a Cristiano Ronaldo-style football superstar – guides us (while a drone flies over Portugal at night) over a "modern-day cathedral," a vast, brightly-lit and packed out football stadium. We're suddenly gobbled up from above this Iberian place of worship, while Diamantino reveals that he had no intention of becoming a football virtuoso and instead used to play with small fluffy dogs. Cut to Diamantino in a glittery pink cloud surrounded by bouncing giant poodles, an image that evokes the kind of super-kitsch pastel images we make cushion covers for our granny's cakes from.

We soon notice the gaze of two lesbian tax auditors, who watch Diamantino day and night from their hypermodern base. In fact, the fraudulent management of his immense fortune is the doing of his two identical vulgar sisters, who are based on Cinderella's sisters-in-law, and who ruthlessly exploit their brother with the hope of selling him to a lab for experimentation (at the risk of making him grow breasts and eventually causing his death) and who sign advertising contracts with xenophobic political parties wanting to use Diamantino’s picture to appeal to Portuguese men. At the same time, Diamantino – who has become a laughingstock after sobbing following a failed penalty – discovers some "fugees" who are also sailing on the Mediterranean while on his yacht and decides to adopt a small African boy with whom to share his big rich kid’s games. The Cape Verde-born tax auditor takes the opportunity to infiltrate his luxurious villa (very poorly) disguised as the little boy and Diamantino, who is as innocent as anything and can't imagine that anyone would want to hurt him, never mind actually do so, can’t see past the thinly-veiled disguise.

This far-fetched plot would be a light-hearted satire if it weren’t for the wonderful innocence of its hero. Due to his spontaneous love for the world that surrounds him, Diamantino emits such a sense of purity (of soul and body: he is a virgin) that this world, which is alas terribly similar to ours (with all its exploitation, media, manipulation, greed, dogmas, surveillance, refugees, rigid assignment of identities, sexual and other...) suddenly seems completely bonkers, as if our frenzied civilisation has reached an absurd stage of self-annihilation. And so, hidden behind its comical pretence, the filmis actually a very serious invitation to return to simpler times, untouched by the mechanisms that have sullied our original humanism.

CANNES 2018: American-Portuguese filmmaking duo Gabriel Abrantes and Daniel Schmidt talked to us about their feature, Diamantino, selected in competition in the Critics' Week 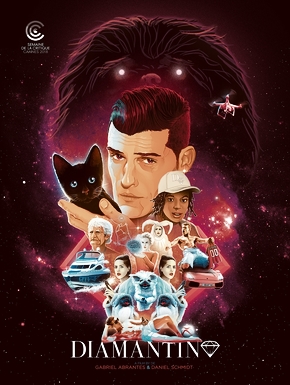 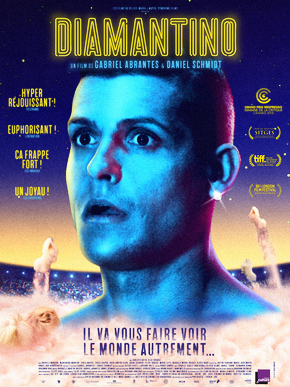 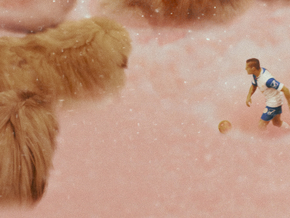 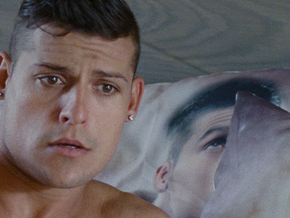 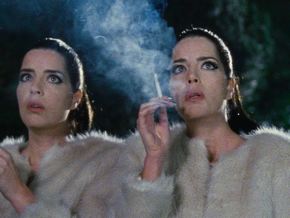 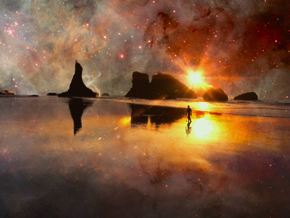 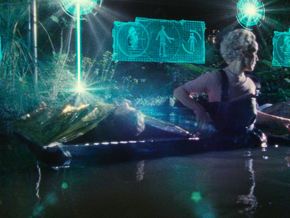 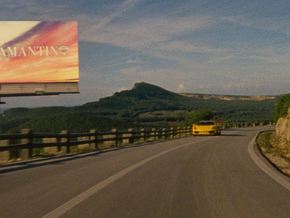