12/05/2018 - CANNES 2018: The second film by Beatriz Seigner (Bollywood Dream) is a contemporary refugee tale wrapped up in a ghost story

The opening scene perfectly sets up the foreboding, horrific magical realism that will make Brazilian director Seigner’s second film such an enchanting and haunting watch. A boat is travelling across the water, and the few things we can see in the dark mass in front of it are thanks to the lamp that is being used to guide the vessel. We can just make out tiny spots of marshland and lights in the distance. The eerie sounds of nature we hear are reminiscent of those used by Lucrecia Martel in La ciénaga. It’s clear from the way that Los silencios breaks linear timelines that the director is a big fan of Martel. When they arrive, a figure in the dark greets them by saying, “I didn’t think you were alive.”

The island is famous for its ghosts. It’s a place of limbo with none of the three bordering countries having sovereignty over it. The refugees are also just in between places. Amparo is waiting to hear about reparations she is due to receive from the oil company where her husband used to work, and their refugee status places them in a bureaucratic hell. She has trouble enrolling her children in school and cannot afford the mandatory uniform. Seigner uses the metaphor of the spirits on this island, where people live in wooden houses built on long stilts, to show that refugees are also living in a no man’s land between the living and the dead. Everyone wants to take advantage of the family and use them for their own ends, including the lawyers at the other end of the phone in charge of winning them reparations. A casino conglomerate also wants to displace the residents of Fantasy Island to build a new house of fun.

The movie also uses the end of the Colombian civil war and the agreement between the government and FARC to end hostility to look at the effect that war has on innocent family members. It’s a film about how to deal with the loss of a loved one and also whether it’s possible to forgive those responsible for that loss. Yet Seigner is careful not to hammer these points home; they slowly creep up on us, as we are rapt in the story of ghosts, and who and what is or is not real.

Dominga Sotomayor and Kim Bo-ra have picked up the other major international accolades, while Soteris Christou went home with the Best Cypriot Director Award

Keeping an eye out for emerging international and local talents, Cyprus’s biggest festival is about to kick off and has invited Udo Kier to chair the jury 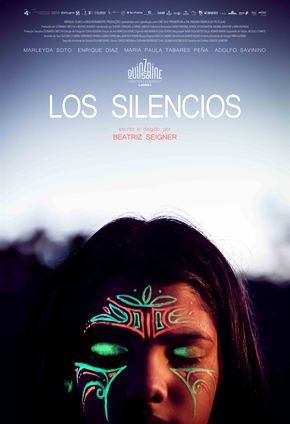 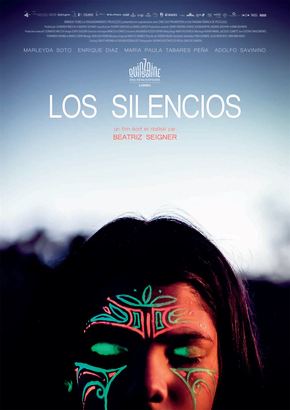 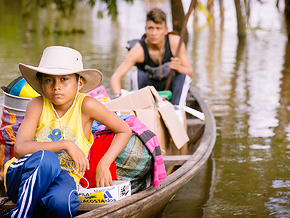 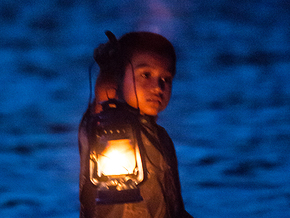 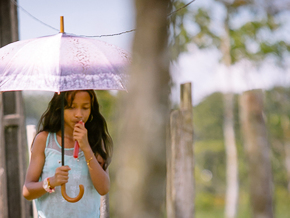 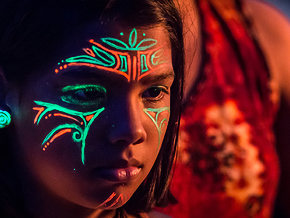 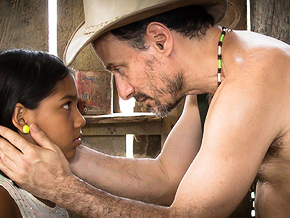