13/05/2018 - CANNES 2018: Ognjen Glavonić's first fiction feature is a stark look at a war crime from the Kosovo War and its implications, with Leon Lučev giving an amazing performance in the main role

Leon Lučev in The Load

However, while Depth Two was chock-full of information, in The Load, Glavonić forsakes it in favour of an atmospheric piece that implies much more than it shows, focusing on truck driver Vlada (Croatian star Leon Lučev), who is taking a cargo of a nature unknown to him from Kosovo to Belgrade.

From the moment Vlada picks up the truck at a compound in Kosovo until he drops it off in Belgrade, DoP Tatjana Krstevski's camera is mostly pointed at the driver in his truck cabin and his face, which tells of his inner anguish and pain in response to his situation, but also his memories and the questions that this situation is forcing him to ask himself. He does not know what it is he is transporting, but the secrecy in which he has to operate, having been told not to stop anywhere before he reaches his destination, tells him his load is not simple, everyday goods. However, Vlada has a family to feed during a war, and this is his absolute top priority.

On the way, he will pick up a teenage hitchhiker, Paja (Pavle Čemerikić), who is on his way to a better life in Germany. Paja knows the road and helps to navigate when it is blocked by a burning car. A document in a blue envelope given to Vlada by his employers quickly sends a police officer who stops them running for the hills while apologising profusely.

Paja is also a kind of stand-in for Glavonić's generation, which grew up during the war. Paja had a punk band, something that kids in Serbia were still doing in the 1990s, and he plays a song to Vlada, who has a teenage son back at home. This segment adds the crucial generational context to the film, as does a side story about a lighter given to Vlada by his father, who fought in the Second World War. But make no mistake: there is no sentimentality in Glavonić's stark and inevitably dark film. With a washed-out, grey-beige colour palette and the decaying houses, muddy soil and rusty cars strewn along the road, the tone the filmmaker goes for is very low – almost the growl of a wounded, but dangerous, animal.

Throughout the film, the war remains in the background – in the beginning, we can see the flares of anti-aircraft missiles over the hills in the distance, but we barely hear their sound. In contrast with Depth Two and its fact-based investigation of the war crime, in The Load, Glavonić gives us a picture of society and the destiny of real human beings during a war, as well as his own take on what his generation inherited from the previous one.

The greatest accomplishment of the film is how it manages to transmit all of these issues to the audience through such scarce means. And this took a very special actor in the main role: it is Lučev's almost unbelievable performance that makes the execution of Glavonić's vision not only possible, but remarkably clear.

more about: The Load

“Paths are made by walking”

CANNES 2018: Serbian filmmaker Ognjen Glavonić tells us about how his first fiction feature, The Load, came into being

BERLINALE 2021: Bosnian filmmaker Igor Drljača's new crime-drama, which turns into a romance, is his most accomplished, touching and thought-provoking film yet

The Serbian writer-director is shooting his second feature-length fiction film, which combines socio-political realism with elements of a psychological thriller 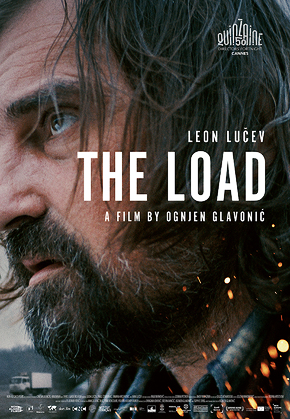 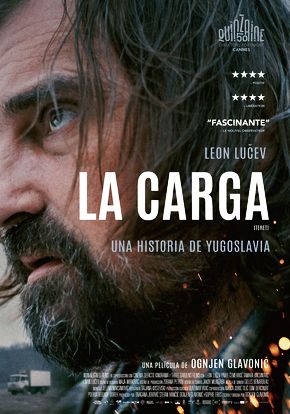 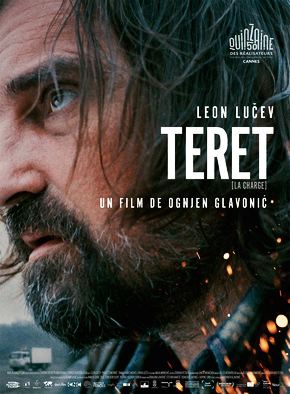 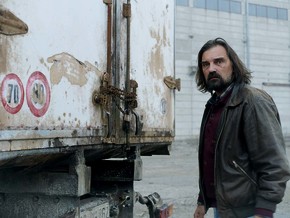 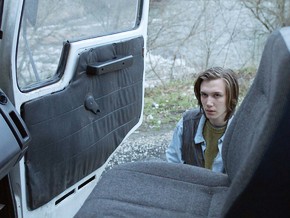 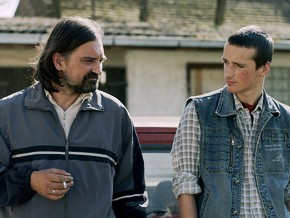 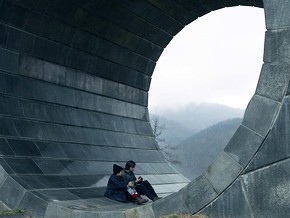 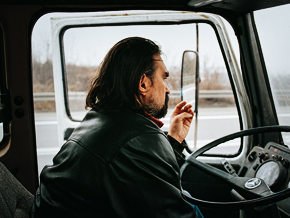