14/05/2018 - CANNES 2018: A refreshing film on impossible love between castes, and the first full-length fictional narrative from Indian director Rohena Gera, co-produced with France

"Everyone has the right to follow their dreams". It is with calm and delicacy that Rohena Gera explores this notion in Sir [+see also:
trailer
film profile], a romantic tale set in the context of the immutable caste system in India, and her first foray into the world of full-length fiction films (following a documentary), unveiled in competition at the 57th edition of Critics’ Week during the 71st Cannes Film Festival. The team behind this charming fiction film, co-produced by the French, have made the wise decision to tackle a complex and painful sociological phenomenon with a relative lightness of touch, infused with good feelings (in a good way); it’s a marked departure from the usual Indian production style that has made an appearance in major European film events of late.

"He’s paying me overtime; you get on with studying! Let me worry about the rest". Young widow Ratna (Tillotama Shome) leaves her village and her younger sister for Bombay (a rather long journey, perfectly broken down into a handful of swift and evocative shots) where she’s employed as a maid in a very tall and luxurious tower-block – in an apartment belonging to Ashwin (Vivek Gomber), to be precise, the son of a well-connected family who also has the services of a chauffeur at his disposal. Ratna’s daily life revolves around work: the preparation of meals, housework in abundance, shopping for groceries… She sleeps in a small space in the apartment, eating her meals off of the kitchen floor and saving up her salary to help her little sister escape the marriage that has been arranged by their parents, just like the one which she had to endure at 19 years of age. But her boss, “Sir”, is having a difficult time: he has broken up with his fiancée in the run up to their wedding, having realised that she’d cheated on him while travelling abroad. Sat at his desk, Ashwin is despondent; far away from his life in the US, which he was forced to abandon having had to return home for family reasons, he now works for his father in his large construction firm. Little by little, the two begin to talk, and with his help Ratna fulfils her dream to become a seamstress. But there are deep divides between the different castes, and the fixed attitudes of Indian society hold fast. Is it possible to get past all this, to love one another and to "live according to your own rules"?

Developed along the ultra-classic lines of impossible love, Sir gently ushers the story along, calmly depicting the two castes and the evolution of the relationship between the two protagonists who, slowly but surely, move closer together. Theirs is a microcosm echoing Indian tradition and its slow evolution. Although the storyline is relatively predictable and is carried forward by characters somewhat lacking in rough edges, the delicacy with which the subject is treated and the well-judged restraint shown by the film, won’t fail to delight fans of beautiful and simple love stories.

CANNES 2018: Lucky Red has acquired the rights to the Jury Prize winner Capharnaüm at Cannes Market, while Academy Two has bought the rights to At War by Stéphane Brizé

Diamantino comes out on top in the Cannes Critics’ Week

A very European selection for the Cannes Critics’ Week 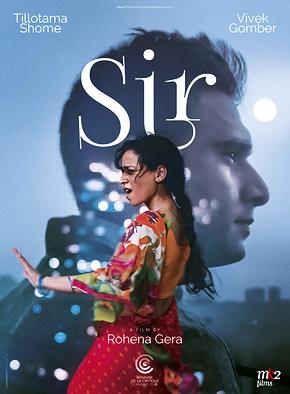 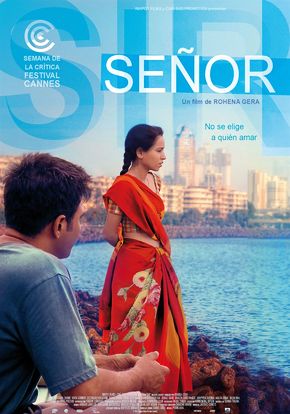 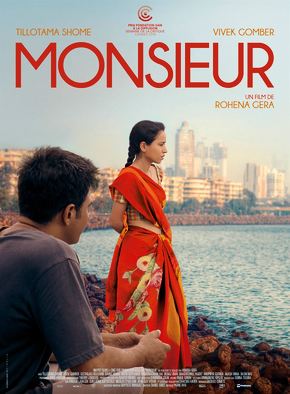 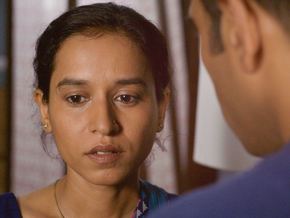 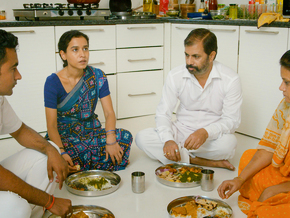 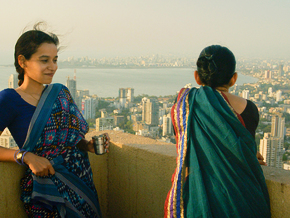 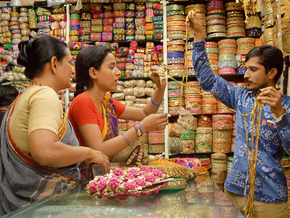 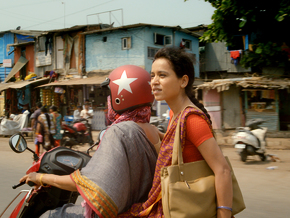 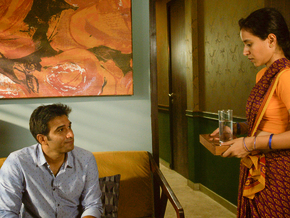