15/05/2018 - CANNES 2018: At the second edition of Thessaloniki Goes to Cannes, the Thessaloniki International Film Festival, in collaboration with the GFC, showcased five films as works in progress 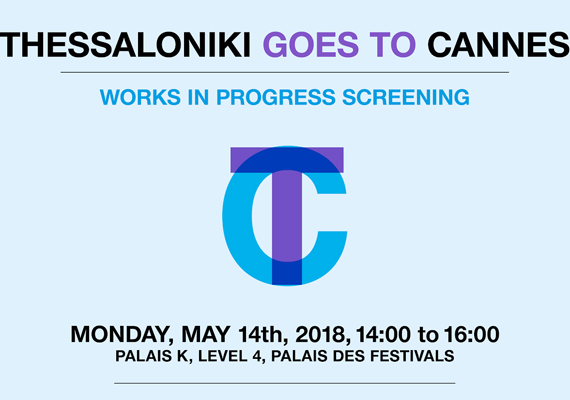 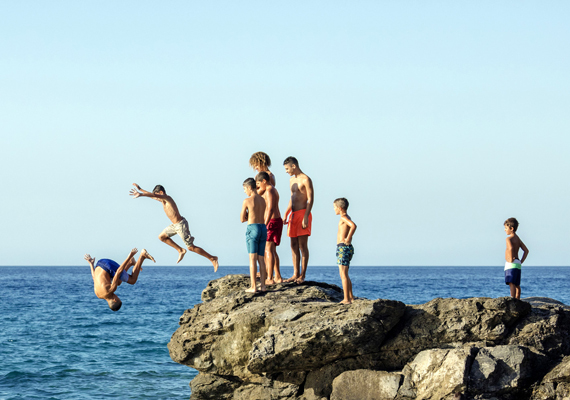 The Waiter [+see also:
trailer
film profile] – Steve Krikris
This is Krikris’ debut feature, a neo-noir that focuses on Renos, a professional waiter. He is a peculiar, introverted kind of person. When his next-door neighbour Milan goes astray, another man, “The Blonde”, will “replace” him and take over his apartment. When Renos is introduced to him, he slowly changes his repetitive routine. Yet fate has an unexpected twist in store for this lonely man. The film, which is already in post-production (see the news), is a Greek co-production staged by Steve Krikris with Filmiki Productions and 2|35 with the support of the GFC and ERT SA. The film is looking for finishing funds, sales agents and distribution.

Open Door [+see also:
film review
trailer
interview: Florenc Papas
film profile] – Florenc Papas
The debut feature by First Films First alumnus Florenc Papas (see the news) is a drama about two sisters. When heavily pregnant Elma returns to Albania from Italy, she embarks on a road trip with her sister Rudina to visit their traditionally minded and strict father. In the meantime, they also hope to find a man to pretend to be Elma’s husband. It is an Albanian-Kosovar-Macedonian co-production being staged by Bunker Film + together with Circle Production and Award Film & Video. It has secured the support of the Albanian National Center of Cinematography, Kosovo Cinematography Centre, Eurimages, the SEE Cinema Network and the Albanian Radio and Television. It is in post-production, and is looking for a sales agent and festivals. 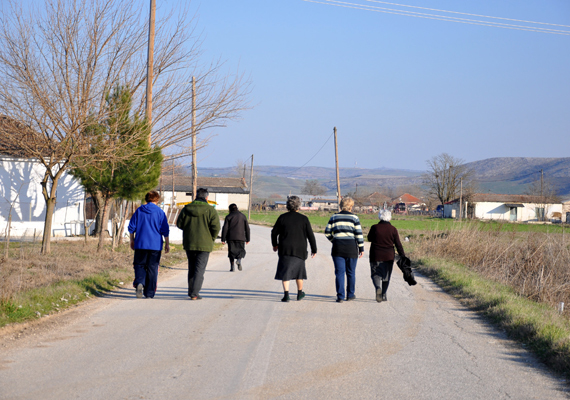 When Tomatoes Met Wagner [+see also:
film review
trailer
film profile] – Marianna Economou
This documentary by multi-award-winning Greek documentarian Economou also won the main award at Thessaloniki’s Agora Doc Market in March (see the news). As their small farming village in Central Greece slowly dies out, two cousins discover some unique tomato seeds that their ancestors have kept secret for 500 years. They will team up with four grandmothers from the village to cultivate them and export the precious tomatoes in special jars, which become extremely sought-after around the world. The documentary is a Greek co-production by Stefi/Lynx Productions together with Anemon Productions, and with the support of the Greek Film Centre. It is at the post-production stage, and is looking for a festival premiere, pre-sales and distribution.