16/05/2018 - CANNES 2018: Bi Gan proffers an utterly mesmerising film, whose second half, filmed in 3D and through a single unbroken shot, is simply stunning

Charles Gillibert and his Parisian company CG Cinéma clearly have a knack for linking up with young and original filmmakers. Proof of this, at this 71st Cannes Film Festival, comes in the form of Yann Gonzalez, who has a film in competition this year, but also Chinese filmmaker, Bi Gan, the 28-year-old discovered at the Locarno Festival back in 2015 (with Kaili Blues, winning the award for Best New Director) and whose co-produced, second full-length film, Long Day’s Journey Into Night [+see also:
trailer
film profile], quite literally entranced the Un Certain Regard audience.

"This is not a 3D film, but please keep an eye on our hero to find out when to put on your glasses." From the outset, it is clear that this is a film unlike any other, and our convictions are confirmed just over an hour later when the main character, Luo Hongwu (Jue Huang) moseys into a movie theatre and grabs a pair of these unmistakable glasses, firing the starting gun on a mind-blowing cinematographic journey, over an hour in length and filmed in one sublime, unbroken shot, entitled: "The spell which puts the house in a spin”. This might all seem quite cryptic and, indeed, cryptic it is because, in actual fact, the whole of the film is bathed in a hypnotic dreamworld, a whirlpool of dreams, memories and encounters encircling a drifting investigation, which in turn revolves around the end-goal of vengeance. All of which is intentionally rendered nigh-on incomprehensible (and why not, given that the aim of the film is enchantment?).

Exuding an atmosphere of marked Wong Kar-wai style, the first half of the film sees our hero return home to Kaili, hunting the assassin of his good friend Le Chat, but also hoping to track down the woman he once loved. Uncovering clues along the way (a secret compartment in the broken clock which he inherits from his dead father, and a mysterious green book which he has come across and which contains the afore-mentioned incantation), our hero finds himself in flooded houses, in a reservoir and finally in the confines of a tunnel which will transport him to another dimension, even spookier than the last, and where the force of a ping-pong paddle will send him flying through the air beside Wan Qiwen (Wei Tang). This is a woman whose path he has crossed and whom he will pursue and attempt to seduce, moving through a nocturnal universe where ephemeral meets eternal: entanglements of staircases, flaming lights which guide the way, stranger than strange encounters… A wholly arbitrary summary of the plot, and only of interest to the writer of this review, because the rest of the audience lies back to bathe in this Chinese, Lewis Caroll-style of a world, falling under the influence of Hou Hsiao-Hsien, the whole enhanced with an extra dose of hallucinogenic zing. In short, thisis a filmmaker-poet of considerable strength and a cinematographic experience not to be missed, even if we do have to wait until the second half (the initial part verges on a trance) before the film reaches the awe-inspiring heights that are oh so irresistibly hypnotic in every respect.

Long Day’s Journey Into Night is produced by China and co-produced by CG Cinéma, with international sales managed by Wild Bunch.

“Film clubs and alternative venues are very important for us, sometimes even more than VOD”

The festival was brought to a close by the screening of Naomi Kawase’s Vision, followed by My Foolish Heart by Rolf Van Eijk, a documentary dedicated to trumpet player Chet Baker

The major distributor of European arthouse films in Slovakia and the Czech Republic has overhauled its strategy, although the Be2Can festival remains its annual fixture 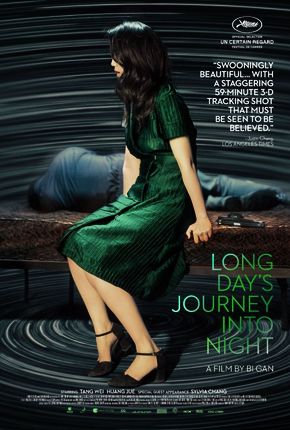 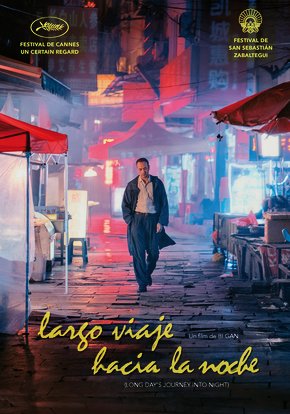 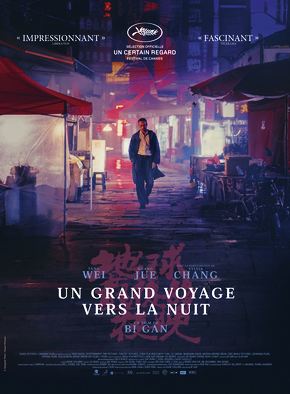 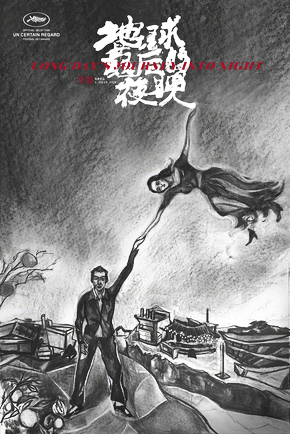 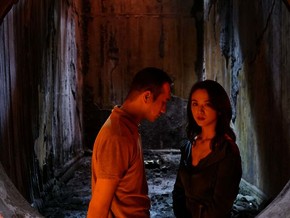 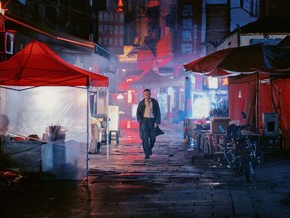 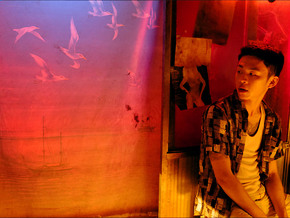 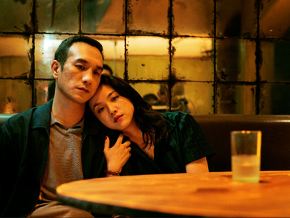 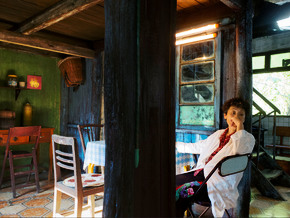 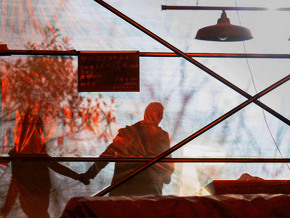 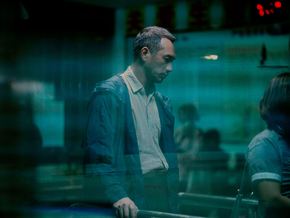 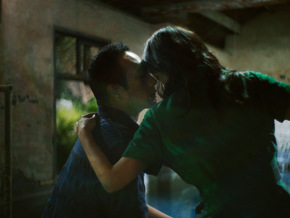 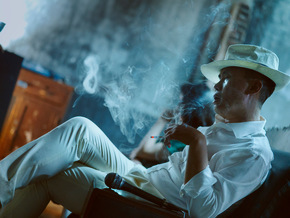