For those who are unfamiliar with You and the Night [+see also:
trailer
film profile] – the debut feature film by the very original French director Yann Gonzalez, discovered on the Croisette at the Critic's Week in 2013 – his new film, Knife + Heart [+see also:
trailer
interview: Nicolas Maury
interview: Yann Gonzalez
film profile], unveiled in competition at the 71st Cannes Film Festival, will have undoubtedly been astonishing (or perplexing, like "a doe between wild beasts"), both in terms of the director's phantasmagorical visual style, and in terms of the film’s plot, which was directly inspired by the giallo genre (mixing the police, horror and erotic genres -  and in this case, also the slasher genre) – ultimately creating a big splash in contemporary cinema. By weaving its plot into the world of gay porn cinema by means of a lesbian producer (a hidden alcoholic) dumped by her editor girlfriend after ten passionate years together, the film also offers a reflective dimension, where voyeurism and masks aren’t to be found where you might expect. The film’s crudeness – which is distanced by humour (which is occasionally reminiscent, as a sort of cottage industry version, of Boogie Nights by Paul Thomas Anderson) – sits side-by-side with the mysteries of life, because "when you forget yourself with others, a form of limitless, powerful and voracious love” manifests itself, but "under a tree, during a storm, you risk getting struck by lightning."

The film opens with an explicit nightclub sequence followed by the outline of a breathless sex scene (with chains) that ends in the murder of a handsome nipper, "stabbed several times in the rectum," the police tell Anne (the perfect Vanessa Paradis), whose production company is in the process of filming Anal Fury in the summer of 1979, its umpteenth "shit" film (comments editor Lois played by Kate Moran) who is its producer. Given that the victim was part of a small group of actors managed by jack-of-all-trades, Archibald (Nicolas Maury), and that another murder occurs very soon after, the atmosphere among the actors becomes somewhat tense. But Anne makes the most of the situation, adapting her film (The Homo Killer) before also releasing Evil Spells, meanwhile the killer (very Phantom of the Opera) continues to reap havoc, clues are revealed (a tribute to The Bird with the Crystal Plumage by Dario Argento) and our producer obsessively tries to win Lois back, hunting her down in lesbian nightclubs with a hardened heart, all while realising that behind masks hides self-love, domination and murderous fantasies.

Filmed with excellent set design and a range of captivating colours – dark blue streaked with red, for example – Knife + Heart also knows how to occasionally extract itself from its prediction for a nocturnal world (to enjoy lunch on the grass while reading Garcia Lorca, for example) and enjoys playing with different film formats in both the film itself and the memories it conjures up. The film is simultaneously a portrait of the small world of gay porn, a brilliant baroque show (with a fascinating dream sequence, in particular) and a whodunit film in which a monster roams among us (who? And why?). The film nevertheless creates a certain amount of distance with its tempered emotions, which doesn’t do much to provoke excessive excitement in its viewers, beyond its admirable form.

BERLINALE 2021: The French actor, writer and director tells us about the biggest challenges in his career, and what he would like to do with it in the future

Watch on Cineuropa: Not for the faint of heart - horrors, thrillers and fantasy tales that will rattle your nerves

More films for you to enjoy on our pages! This week, new goosebumps-inducing festival hits

Watch on Cineuropa: Outstanding queer films you may have never seen

For this latest instalment in our Watch on Cineuropa series, we’ve singled out a few queer works you may have missed, and are well worth your time

Awarded Cannes’ Official Selection Label, Nicolas Maury’s film, hotly tipped to be a unique attraction, will be sold by way of an exclusive trailer at the Online Marché du Film

Caroline Vignal shooting My Donkey, My Lover and I

Laure Calamy, Benjamin Lavernhe and Olivia Côte are among the cast of the filmmaker’s second feature, which is being staged by Chapka Films and La Filmerie, and will be sold by Playtime 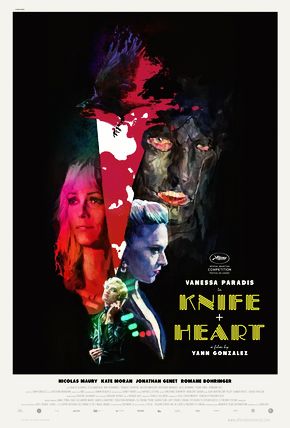 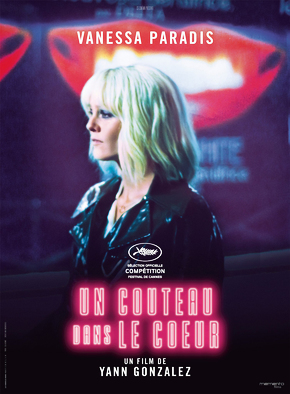 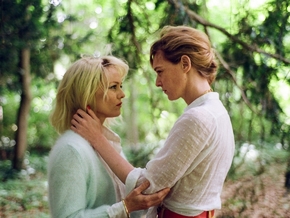 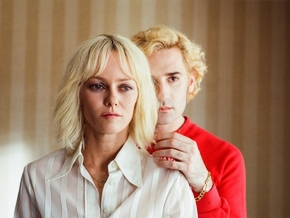 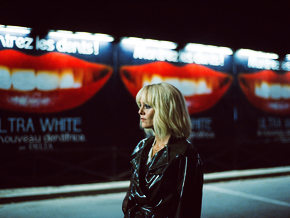