19/05/2018 - CANNES 2018: Nadine Labaki fixes her gaze on the slums of Beirut, telling the devastating survival story of a child who didn’t ask to be born

The opening scene of Capernaum [+see also:
trailer
film profile], the third full-length film by Libanese filmmaker Nadine Labaki, in competition in the 71st Cannes Film Festival, is somewhat shocking: a 12 year-old boy, sentenced to five years detention for stabbing “a son of a dog”, in his words, is handcuffed and hauled up in front of the judge. When Zain lifts his clear and unfathomably lucid gaze to that of the magistrate to make his statement in a markedly adult turn of phrase, there is no hesitation in his voice: he wishes to bring his parents to justice for having brought him into the world. This character, who we will stay with for the duration, wonderfully played by Zain Al Rafeea (whose life is very similar to that of the character, and the same goes for all the film’s actors who were found in the streets of Beirut and who all form part of this frankly extraordinary group), will carry the film’s narrative forwards, while bearing the full weight of the situation described - it takes some pretty awful life experiences stop a child deriving any joy from existence (which in his case went unnoticed, even by the authorities).

The film then tells the story of how this situation came about, and we move from anger to consternation, remarking, first and foremost, just how repugnant his parents truly are. Even in the confines of the poor area in which they live, where all the children in the neighbourhood are left to their own devices, with the exception of a handful of kids who actually go to school, parents Souad and Selim are social pariahs, displaying a total lack of love, far preferring to exploit their offspring (who they lock up or put in chains, as happens to their little girl while they busy themselves with drugs). They say that Sahar could eat to her heart’s desire if she took herself a husband, but frankly we shudder at the thought of a thirty-something man attempting to treat this mere slip of a girl, barely eleven years old, as a future potential spouse. For Zain, who did everything he could to help his sister hide her “becoming a woman”, this devastating separation is the nail in the coffin, depriving him of the last remaining fragments of his childhood.

Our protective brother then drifts; he goes by bus to an amusement park where he meets Rahil (Yordanos Shiferaw), an illegally immigrated Ethiopian who’s a cleaner at the park and would do anything she could for her little baby, Yonas (who she secretly brings to work, hidden in a bag). In their company, Zain catches a glimpse of a near-normal family, where love exists at least. And then suddenly, Rahil disappears too, and brilliant and resourceful Zain is left alone with baby Yonas (who Zain knows how to care for better than an adult, showing overwhelming tenderness and determination in the process). We follow them in their dogged, hand-to-mouth survival, barely getting by in their Beirut slum. When yet another door slams shut in their faces – namely the door of Rahil’s precarious house – and Zain’s dreams of taking Yonas and heading off to Sweden in the guise of migrant brothers all turn to dust, the social, moral and human capenaum that is their situation becomes impossibly unnegotiable and Zain is forced to make a terrible decision.

The implacable force of Zain’s destiny, which is incredibly well written, in a precarious world, beautifully conveyed through the film’s photography (the views filmed from above are particularly striking), has clearly been approached from a Manichean angle, with its leading little boy (and all the others in the film)  being inevitably irresistible. But there is no compromising when it comes to human rights, particularly those of children, and it is impossible to represent these issues without breaking the viewer’s heart.

We talked to Paul Wiegard and Vera Herchenbach, CEO and acquisitions executive of Madman Entertainment, about the particularities of distributing European films in Australia and New Zealand

The tastes of Chinese audiences, co-production opportunities and Chinese box-office results were at the centre of discussions at the event, which took place from 25-29 November

"The pandemic will change the landscape of the Chinese film industry"

A focus on Romania, Hungary and Bulgaria by Europa Distribution 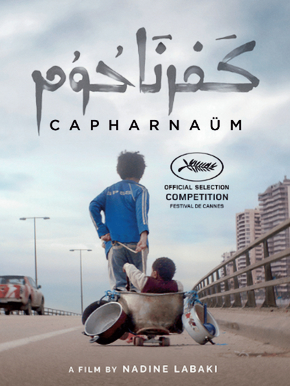 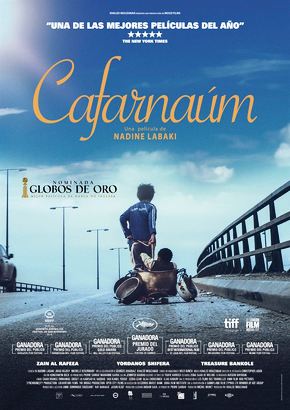 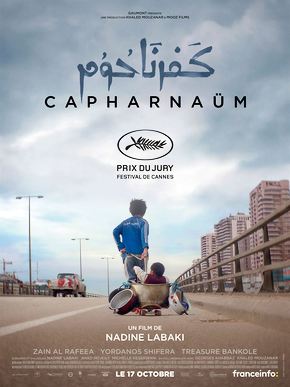 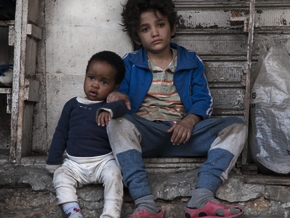 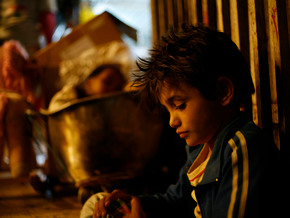 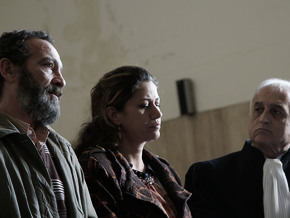 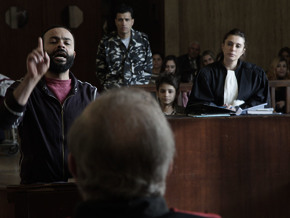 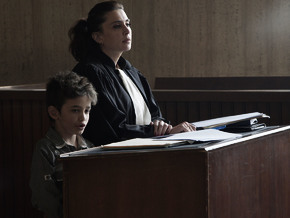 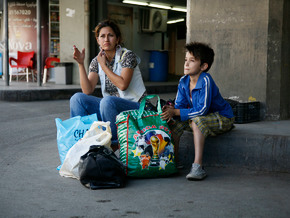 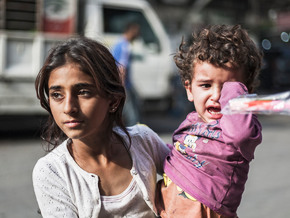 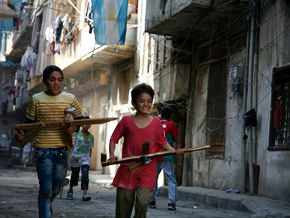 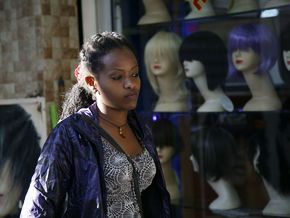