Shown in competition in the Official Selection at the Malaga Film Festival, both press and public gave Formentera Lady [+see also:
trailer
film profile] one of the warmest receptions seen at this year’s event. After a brief stopover at the Cinema Jove Festival in Valencia, the film is now landing in Spanish cinemas. It marks the feature-length debut of Pau Durà (Alcoi, Alicante, 1972), an experienced short filmmaker and theatre and film actor (seen recently in Can’t Say Goodbye [+see also:
film review
trailer
interview: Lino Escalera
film profile]). Blessed with some sublimely effective dialogue, at once entertaining and crisply informative, the dramedy takes its name from a famous 1971 song by King Crimson, featured on their LP Islands.

As the action unfolds, primarily on the titular Balearic island, Fomentera Lady offers an honest and unflinching look at themes like responsibility, Peter-Panism, personal and social crises, family, the passage (and burden) of time and perpetually thwarted dreams. José Sacristán plays the film’s protagonist, Samuel, an over-the-hill hippy eking out a living in Fomentera by giving concerts in local dives, proudly clinging on to the freedom of his youth.

It will take the arrival of his daughter Anna (played by Nora Navas) and grandson Marc (a superb performance by newcomer Sandro Ballesteros) to make him start questioning his life, just when he thought nothing could disturb the settled course of his twilight years. The fantasy world that Samuel occupies gradually starts to melt away, a transition that Sacristán (the star of Magical Girl [+see also:
film review
trailer
interview: Carlos Vermut
film profile]) portrays with emotion, restraint and the skill of an actor who has been honing his craft for decades.

For his part, Durà has managed to keep a tight hold on a screenplay which, in more melodramatic hands, could easily have descended into a banal and wishy-washy tearjerker. The result is quite the opposite; the narrative pace, spare but beautiful production and, above all, those dialogues (written by the director himself), in which every sentence is measured and carefully considered, combine to make Formentera Lady an admirable, dignified film that’s a pleasure to watch.

Formentera Lady, with a supporting cast including Jordi Sánchez, Nuria Mencía, Pepa Juan and Ferrán Rañé and filmed in Denia, Valencia y Barcelona, was produced by Catalan company Fosca Films and Valencia’s Sunrise Picture, in partnership with Good Machine Films AIE and La Perifèrica Produccions. The film is being distributed by Vértice Cine.

Despite its rather gloomy title, the feature debut by Cristina Fernández Pintado and Miguel Llorens is an ode to sincere and joyful friendship, in spite of the cruel hardships that life throws at us

After an eight-year hiatus, the Spaniard is making a return to movie directing with this tragicomedy toplined by Ernesto Alterio

Mateo Gil and David Trueba to lock horns at Málaga

The two filmmakers stand out in the competitive official section of the 21st Festival of Spanish-language Film with The Laws of Thermodynamics and Casi 40, respectively 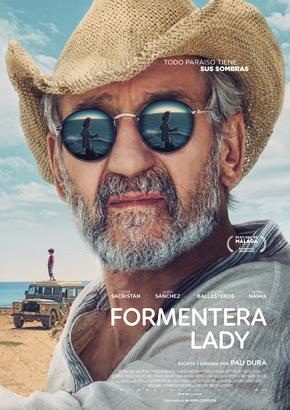 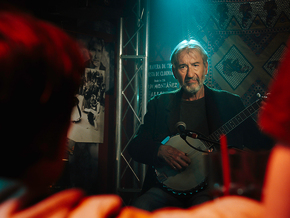 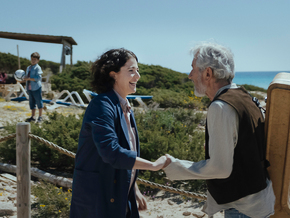 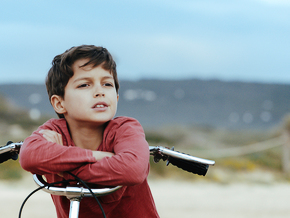 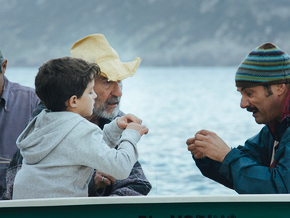 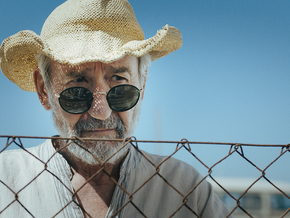