04/07/2018 - KARLOVY VARY 2018: Poland's Ewa Bukowska has crafted a film that lifts the lid on the victims of PTSD that are often forgotten

53 Wars [+see also:
trailer
interview: Ewa Bukowska
film profile], an account of the post-traumatic stress disorder suffered by those who are left behind by the people who put themselves in dangerous situations, is an often raw and compelling work by debuting Polish feature filmmaker Ewa Bukowska, and has had its international premiere in Karlovy Vary’s East of the West competition. Based on the autobiographical novel by Polish writer Grażyna Jagielska, 53 Wars takes an often impressionistic look at how war does not just affect those who are in the direct line of fire.

Witek (Michał Żurawski) is a war correspondent who is constantly leaving home to find himself immersed in a new and bloody conflict. Left at home is his wife Anna (Magdalena Popławska), who tries to maintain some semblance of a normal life as she waits in the flat, constantly on edge, fearing that the next phone call will bring news of some terrible fate that has befallen her husband. As time goes on, Anna’s mental state becomes increasingly fragile as she spends her time listening to reports of the conflict in the media, all the while waiting for Witek’s name to be mentioned as a casualty. The world begins to break down as Anna’s imagination starts to bleed into the real world.

Bukowska flirts with horror tropes in this film, as she constantly keeps Anna confined to the claustrophobic surroundings of her and Witek’s flat, swathed in dark shadows. It becomes a place of imagination where reality seems one step removed, and Anna begins to fantasise about what has happened to her husband, with the walls between fantasy and reality starting to collapse. There’s a hint of Catherine Deneuve’s descent into madness in Polanski’s Repulsion here. Even the film’s time jumps – which illustrate just how long Anna has been living on the edge – create something of a disjointed and nervy feel.

Yet for all its staccato vision of paranoia and mental fragility, the film is also an examination of Witek’s neglect of his family. While he comes home breathless with stories of warlords and atrocity, there’s a sense of his nobility – the need to tell these stories to the wider world – but also his arrogance and his addiction to danger.

However, there are times when the film overplays its hand. The fact that Anna’s increasing mania generally goes unnoticed or is never dealt with by the rest of her family begins to tip into the realm of implausibility (though it does emphasise Witek’s own wilful blindness to the situation at home). The final ten minutes of the film also provide a shift of location and narrative that seems rather odd and out of place.

The performances are strong, with Popławska being believably manic without descending into melodrama and histrionics, while Żurawski provides a strong contrast between outward calm and inner conflict. Overall, the film is an impressive and confident debut that should garner interest from the festival circuit and beyond.

KARLOVY VARY 2018: We have met up with Polish filmmaker Ewa Bukowska to discuss her first feature 53 Wars, selected in the East of the West Competition

The Polish director’s previous film, Silent Night, was one of the most frequently awarded Polish movies of 2017

Paweł Pawlikowski’s Cold War and Małgorzata Szumowska’s Mug are among the films competing for the Golden Lions, the gathering’s top prize

Marija Jeremić reviews this East of the West entry by Ewa Bukowska, a psychological drama exploring traumas of war and the nature of assigned gender roles

KARLOVY VARY 2018: Poland's Ewa Bukowska has crafted a film that lifts the lid on the victims of PTSD that are often forgotten 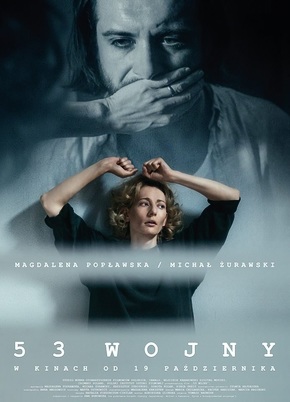 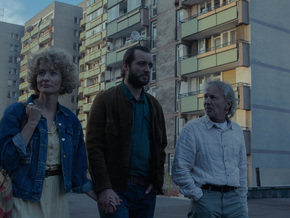 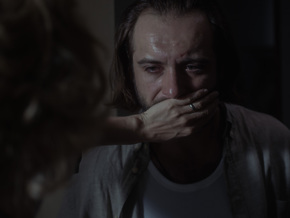 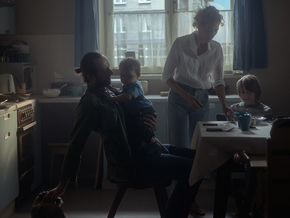 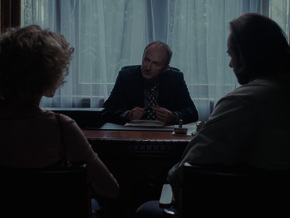 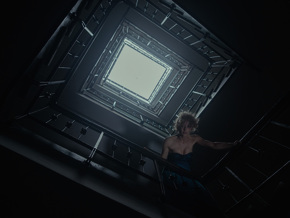 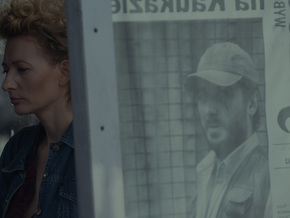 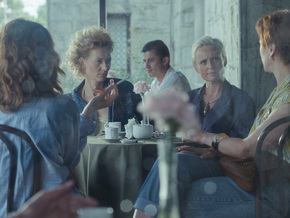