Slovenian-born, Prague-based director Olmo Omerzu's third film, Winter Flies [+see also:
trailer
interview: Olmo Omerzu
film profile], is a somewhat unexpected mix of a buddy road movie and a growing-up story, harking back both to the kids' adventure films of the 1980s and to recent Central European arthouse flicks. It has world-premiered in Karlovy Vary's competition.

Two friends, 14-year-old Marek (Tomáš Mrvík) and 12-year-old Heduš (Jan František Uher), are going on a joyride across the country in an old, stolen Audi. At this age, a difference of two years is clearly visible: Marek has the look and attitude of a young hooligan, with his shaved head and constant bragging about fantastic sexual escapades. Heduš, on the other hand, is a chubby kid sporting camouflage trousers and a BB gun, with dreams of joining the Foreign Legion. And Marek is incredibly proud of his war-hero grandfather, who he claims is a big shot in the Defence Department, with a direct line to NATO.

As they drive through the winter countryside, they save a mongrel from drowning, and now they have a new companion. When they encounter the young, pretty hitchhiker Bara (Eliška Křenková), all of those pubescent-boy hormones start going wild, and the two imagine various crazy scenarios in which “she will put out for sure”. But it will hardly come as a surprise to the audience when she locks herself in the car for the night while the boys end up sharing a sleeping bag by a campfire on the cold winter ground.

Separately from the plot of their journey, Marek is being interrogated in a police station, and editor Jana Vlčková cuts in parallel between the road-trip plot and what Marek decides to tell the policewoman, so that we see how he is protecting his friend (he says he was alone the whole time), but also maintaining his tough attitude and continuing with his stories of womanising. But here, in the police station, the boy is faced with reality, and he simply cannot defeat it.

Omerzu manages to evoke the boys' adventure films of the 1980s, but in the context of Central Europe and with a winter setting instead of a summer one. When this is coupled with the young leads' heartfelt and natural performances, what we get is less of the bittersweet feeling usually associated with the growing-up movies that Hollywood used to make so well some 30 years ago, and more of a feel of the tough, gritty coming-of-age dramas that have been coming out of the region in recent years. The balance between the two approaches that Omerzu strikes is impressive, and while we are following the adventure, we are also acutely aware of its social and human implications. There is a good dose of magic in Marek and Heduš' journey, but there are also very realistic, harsh pitfalls. However open the ending is, its vibe is exhilaratingly positive, and it was the right decision on Omerzu's part to swing that way, rather than opting to let muddy misery come to the fore every step of the way during this wintry film.

"Primarily, I concentrated on the characters, which I wanted to use as a sort of viewfinder"

KARLOVY VARY 2018: Cineuropa talked to Czech director Olmo Omerzu about Winter Flies and the different approach he adopted when making the film

The winner of the 2019 Czech Lion for Best Director is working on Bird Atlas, which will mark a departure from his previous coming-of-age-focused stories

We interviewed Slovenian director and producer Rok Biček, who has set up his own company Cvinger Film, and is now one of the 2019 Producers on the Move 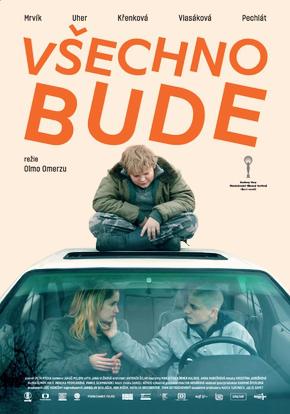 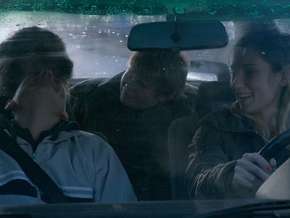 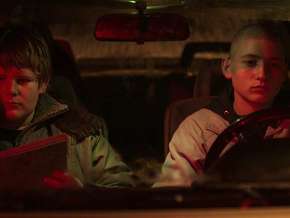 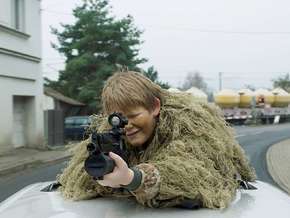