06/07/2018 - Beneath its bland atmosphere, Linus de Paoli’s film, which world premiered at Munich, is radical and disturbing, just like its reclusive main character

Adam Ild Rohweder in A Young Man With High Potential

After the post-apocalyptic short film The Boy Who Wouldn't Kill, which was awarded at Sitges, and the dystopian future Dr. Ketel (2011), Linus de Paoli once again demonstrates that he is not afraid of disturbing his audience deeply with A Young Man With High Potential [+see also:
trailer
film profile], co-created with his wife and co-writer Anna de Paoli. The film – shot in English and screened in world premiere in the New German Cinema section at Munich Film Festival – presents a dystopia that's all the more terrifying as it is situated in the present. Concise and aptly minimalist in terms of devices (few characters, a restricted apartment, strict unity of action), it opens and closes with an ambiguous interrogation conducted by a noir character par excellence, a suspiciously friendly private detective (brought to life by Amanda Plummer), at the home of the reclusive computer researcher Piet (the Danish actor Adam Ild Rohweder).

The rest of the film, which is shot in the form of flashbacks, sees Piet unexpectedly meet an attractive student/admirer who wishes to assist him in his research. To the great surprise of this architype of the clumsy geeky misfit, whose field of expertise is mastering internet traces (which leads him to reflect on the moral implications of guaranteed impunity), they form a relationship that seems to do him good at first. Alas (especially for Klara played by the Polish actress Paulina Galazka), the irremediable gap between the way they view themselves becomes very obvious very quickly – as if they existed on two different planes – and makes it impossible for them to come together. This same observation suddenly makes him, almost inadvertently, the author of a brutal crime, before attempting to erase all traces the old way.

The detective finally leaves with no answer. In the same way that it is difficult to determine to what extent Piet’s unhealthy association is due to his exposure to the virtual world or to an innate pathology, we have no means of situating the radical act (nothing "potential" here!) that we have just witnessed. We are kept in a slightly hallucinatory state by this hollow and unseen world’s climate of unreality, where the sanitised and gorey rub shoulders as if nothing has happened, without anyone taking any notice. We’re not exactly sure what we’ve seen, because any fleeting trace (reason for the act, moral angle ...) is instantly hidden. This approach – which sees the articulation of an intention involve the instantaneous erasure of all its arguments – can disarm the audience, giving them a feeling of incompletion or a lack of means, and yet, it is precisely this courageous impassibility that is impressive in a film where everything, ultimately, remains possible, even after its conclusion, until the very last words we hear. Whether you agree with the process or not, you can only applaud the authentic originality of the gesture.

A Young Man With High Potential was produced by Schattenkante in co-production with Hahn Film. International sales are being handled by the Canadian outfit Raven Banner Entertainment.

more about: A Young Man with High Potential

Cineuropa talked to Helmut Jänes about his first edition as the director of the Haapsalu Horror & Fantasy Film Festival, the biggest genre festival in the Baltics

All Good shines at Munich

Beneath its bland atmosphere, Linus de Paoli’s film, which world premiered at Munich, is radical and disturbing, just like its reclusive main character

Public dialogue at the heart of the Munich Film Festival 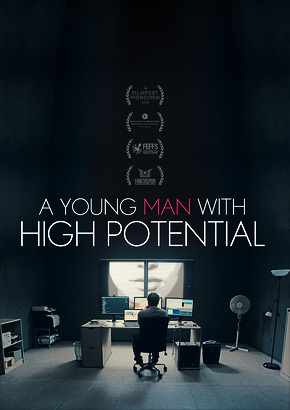 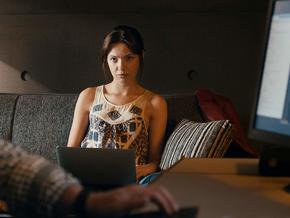 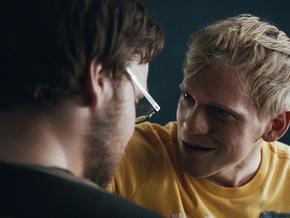 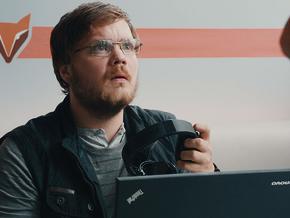 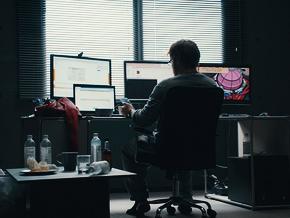 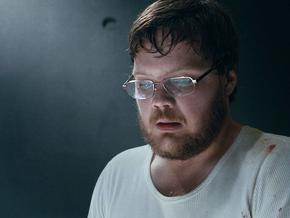 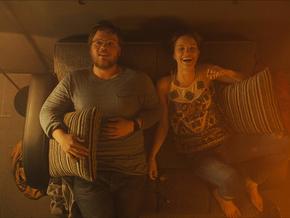 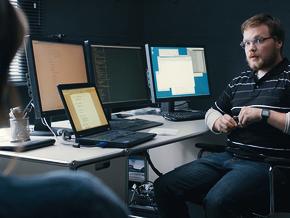 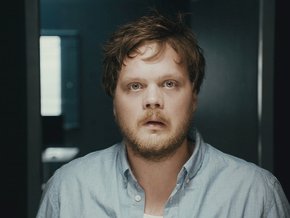