26/07/2018 - Films from Bulgaria, Hungary, Israel, Palestine, Romania and Turkey are joined by a guest project from China, produced by Jia Zhang-ke 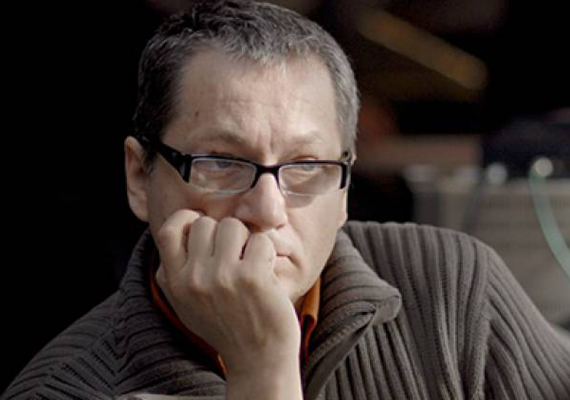 The Sarajevo Film Festival's CineLink co-production market has announced the ten projects that will take part in its Work in Progress section, a showcase of the most exciting new works from Southeast Europe and the MENA region.

The eight fiction features and two documentaries will be presented to up to 60 high-profile industry professionals (financiers, sales agents, distributors, broadcasters and festival programmers) with the aim of assisting their completion and enhancing their distribution possibilities.

The selection includes projects that were presented at earlier editions of the co-production market, such as Hilal, Feza and Other Planets by Turkey's Kutluğ Ataman and Cat in the Wall [+see also:
film review
trailer
interview: Mina Mileva, Vesela Kazakova
film profile] by Bulgaria's Mina Mileva and Vesela Kazakova, as well as Africa, the debut feature by Israel's Oren Gerner, whose short Gabriel competed this year at Cannes, and the first Palestinian project at Work in Progress in years, Ibrahim by Lina Alabed.

The guest project from China, The Pig Butcher by director Wang Yi-Tong, is being produced by Jia Zhang-ke through his Fabula Entertainment.

“The recent festival success of projects presented at previous editions of Work in Progress, as well as the rising attendance levels of festival programmers, sales representatives and other industry professionals from every part of the production chain, prove that CineLink continues to play a vital role in disseminating the talent from the SEE region,” says Jovan Marjanović, SFF's head of Industry. “In addition to boosting its production potential, CineLink also serves as a platform for voices that tackle urgent issues in new and challenging ways.”

Here is the complete CineLink Work in Progess line-up:

According to Antoine Le Bos, “We have to generate the most intense experiences for our viewers”