The ICDN Award heads to Sarajevo

01/08/2018 - For the first time, the international award for casting directors will be handed out at the Sarajevo Film Festival on 15 August 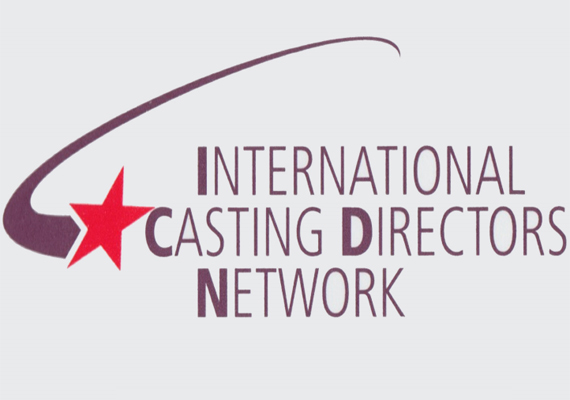 The first-ever international award for casting directors was introduced in 2016 by the International Casting Directors Network (ICDN). This year, the award ceremony is moving from Locarno, and it will be held for the first time at the Sarajevo Film Festival on 15 August along with a series of related events organised in collaboration with Spotlight.

More precisely, the world’s most prominent casting directors, hailing from 14 different countries, will be nominated and recognised for their contribution to filmmaking as well as their work on film releases over the past two years. The winners will be selected via a jury, which consists of ICDN members who will cast their votes anonymously.

On the new partnership and the importance of the role of casting directors, ICDN board president Beatrice Kruger stated: “Finding the right cast is positively crucial to filmmaking. Casting directors not only help to secure the talent that will finance the production, but we act as curators, matching the ideal actor to each role. We are thrilled to partner with the Sarajevo Film Festival in its efforts to recognise our work on an international scale, and we’re grateful to Spotlight for its continued sponsorship.”

The partnership is not only limited to the award ceremony, however, as the ICDN is also organising a three-day programme under the title “Casting at the Heart of Filmmaking”, running from 14-16 August. A series of panels, a master class, a workshop for actors and a food drive/casting call benefiting refugees in Bosnia and Herzegovina will be particular highlights on the agenda. The programme has been organised with the support of Spotlight.

It’s worth noting that since 2005, the ICDN has become a platform for the exchange of ideas and cooperation among casting directors from all over the world, and now over 80 members from 23 different countries are actively participating in the network.

The profession of casting director is also gaining wider recognition and has enjoyed some much-needed emphasis recently because in July 2014, the Academy of Motion Picture Arts and Sciences officially added a Casting Directors branch, a precondition for eventually handing out an Oscar for Best Casting Director. “A good start was made with the Honorary Oscar awarded to Lynn Stalmaster in 2017, and sooner or later, one of our trade will receive one, too,” Kruger underlines.