Three years after 4, a very personal project focused on the sensitive issue of disability, Alberto Fasulo is back at Locarno with Menocchio [+see also:
trailer
film profile], a new genre of "historical" film, a sort of epidermal glimpse into a world that is not so distant from our own.

Fascinated from an early age by Menocchio, an atypical and complex character who lurks in the imaginary world of his native Friuli, Alberto Fasulo decided to give him a face. A very personal face, which is somewhat reflective of the director’s own character in its search for the spark that transformed a "simple" miller into the spokesman for an entire village. A voice that echoes through the mountains despite the interrogative gag that tries to block it. A voice that is music: strident, melancholic and indecipherable.

Menocchio, brought to life by the extraordinary Marcello Martin in his first film experience, seems to be an ordinary man: a humble miller from a village lost in the Friulian mountains. A man who could have quite easily slipped into the anonymity of history. Menocchio, however, is not like other men, he can read and write, but most importantly, he is able to reflect. Menocchio is, as described in the film by one of his detractors "a mind that can." And this, within the tense and dark context of the late sixteenth century Roman Catholic church threatened by the advance of the Protestant reform, cannot be tolerated. Those who dare to venture outside the dogmas of the church are condemned to annihilation and extirpation both from the terrestrial and celestial kingdoms. Oblivion.

Accused of heresy, an obstinate Menocchio doesn’t seem to want to listen to the pleas of those begging him to redeem himself in order to save his own life. But Menocchio is not a simple rebel, or a solitary and stubborn hero, Menocchio is sincerely convinced of the value of the simple man, who he views as equal to the powerful, the noble, and even the Pope. Menocchio is the very embodiment of nature, in all its simplicity and splendour. A disarming spontaneity that infects his village like an intoxicating poison.

Alberto Fasulo’s extraordinary work with his actors, who are for the most part non-professionals, injects life into an ensemble cast of incredibly unique faces and voices, as if each character, with his or her songlike accent and very particular inflection, is a world unto his or herself. Many small universes made up of people-characters that restore dignity to their anonymous predecessors. Fasulo's camera investigates the seemingly undaunted faces and bodies (often caught on camera in close and insistent shots) of his protagonists, providing an inquisitorial gaze. A benign inquisition, however, that tries to underline what the voice dares not express. Looking to delve beyond historical details, Fasulo uses his gaze to link the past to the cinematographic present.

A great film in its simplicity that seems to feed on references to the past (Caravaggio, Mannerism) but also the present (Carmelo Bene, Romeo Castellucci). Hypnotic and touching.

Menocchio was produced by Nefertiti Film and co-produced by RAI Cinema and Hai Hui Entertainment. Intramovies is handling international rights.

more about: Menocchio the Heretic

The Italian co-production forum, which this year is focusing on Italy and Israel, has unveiled its picks for its sidebars plus their juries

The festival will unspool from 4-14 April in over 20 cities, including Lisbon, Porto, Coimbra and Funchal, before jetting off to Brazil in August

Menocchio comes out on top at the Annecy Italian Film Festival

Alberto Fasulo’s feature has scooped the Grand Prix at the 36th edition of the gathering, while the audience plumped for Boys Cry

LOCARNO 2018: The 2018 Locarno Film Festival, the sixth and final edition to be helmed by artistic director Carlo Chatrian, has proven all the predictions wrong by awarding the film by Yeo Siew Hua

Alberto Fasulo presents his take on Counter-Reformation in Menocchio 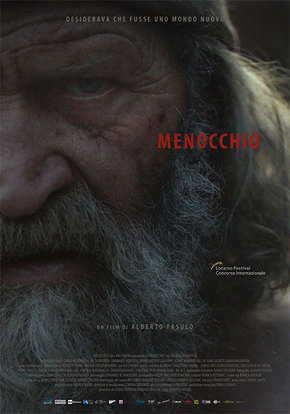 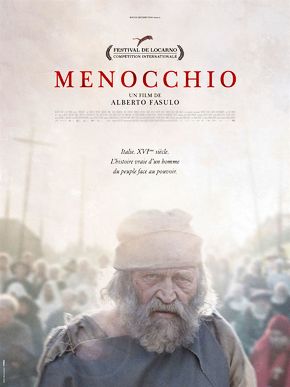 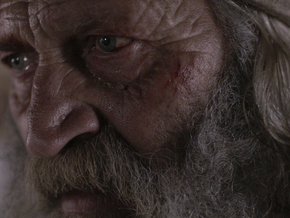 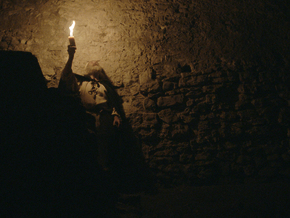