LOCARNO 2018 Filmmakers of the Present

06/08/2018 - LOCARNO 2018: Through the investigation of the murder of a minor, Virgil Vernier traces a new anthropological map examining how evil is nurtured in the Sophia Antipolis technology park

The Locarno Film Festival has hosted the world premiere of Sophia Antipolis [+see also:
trailer
interview: Virgil Vernier
film profile], the eagerly awaited new film by Virgil Vernier, in its Filmmakers of the Present competition. His second feature is another fine example of his outstanding anthropological mapmaking in France, in the same vein as his previous effort, Mercuriales [+see also:
trailer
film profile], which premiered in the ACID section of the Cannes Film Festival. After tracing out the alienation of individuals who live in the vicinity of the Mercuriales towers in the suburbs of Paris in his previous outing, on this occasion, Vernier has come up with a sinister tale about a ghost that roams the titular technology park in order to shine a light on the lifeless atmosphere of a place that, in the director’s own words, was not built to be inhabited by human beings, but rather to perpetuate liberalism.

In the early 1970s, in the idyllic surroundings of the Côte d’Azur, halfway between Antibes and Nice, a complex of laboratories, factories, hospitals and housing developments, called Sophia Antipolis, was constructed. This new area, inspired by California’s Silicon Valley, was christened with a name harking back to Ancient Greece in order to extol the technological discoveries that would be made in this utopian metropolis. Five decades later, Vernier reveals the true face of this terrifying dystopia, now inhabited by murderers, mercenaries from an anti-police gang, Scientology members enlisting new recruits, and teenagers blinded by the ideals of artificial beauty imparted by plastic surgery.

Sophia Antipolis is an ensemble portrait of all those individuals who have been corrupted by liberalism and who have to scrape out a living in this area. However, geographical location is not the only factor that binds these lost souls together: the grisly real-life case of a minor who was burnt alive, and whose body was discovered in one of the factories, will be the common thread running through all of the smaller-scale stories that unfold.

Despite its documentary-like appearance and its short, improvised sections performed by some of the non-professional actors, Sophia Antipolis is in fact a fiction with a long writing process behind it. From that screenplay, written and fine-tuned by Virgil Vernier over the course of the last three years, emerged an extraordinary look at a possible police investigation into the death of that young girl, which is not looking to uncover the identity of the killer, but rather discover the origin of evil and how it is nurtured in a place originally constructed as a symbolic cradle of progress.

Sophia Antipolis was produced by Kazak Productions and M141 Productions. Mk2 Films is taking care of its international sales.

Virgil Vernier talks about Sophia Antipolis, his captivating second feature unveiled at Locarno and released in France by Shellac

Alexandre Steiger, Christophe Paou, Vincent Dedienne, Blanche Gardin and Denis Podalydès, all star in the cast of this Mamma Roman and Rectangle production, set to be sold by Best Friend Forever

New films available to stream on our pages, guaranteed to ignite all sorts of discussions with your cinephile pals 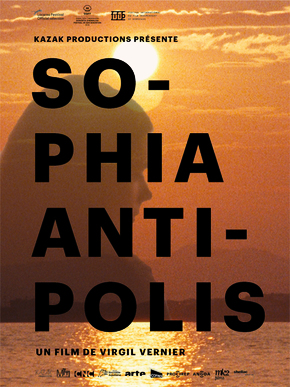 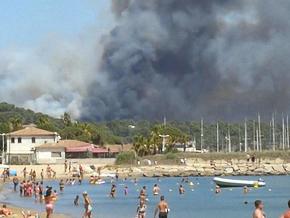 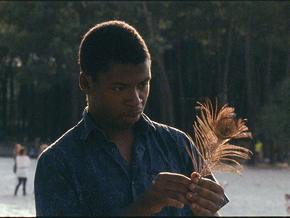 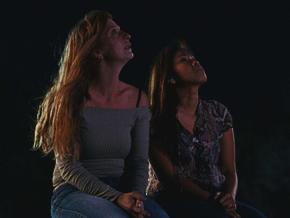