08/08/2018 - LOCARNO 2018: Unstoppable director Yolande Zauberman presents a powerful new film, a portrait of a modern hero that offers no concessions

It’s impossible to remain indifferent to the film M [+see also:
trailer
film profile] by Yolande Zauberman, which enchants its audience with its ambiguous and cruel candour, and which manages to shed light on an utter horror, as if to remind us that victims can be heroes, too. M – which is in the running for the Pardo d'oro at Locarno Film Festival – impels us to believe that despite everything, the only way to get rid of the poison that corrodes us is to spit it in the face of the world... with some class, however!

M – the second film in the Yiddish language by Yolande Zauberman (after Moi Ivan, toi Abraham in '93) – allows us some insight into a particular reality, that of the village of Beni Brak, the world capital of the (ultra-orthodox) Haredi Jews, a community we never thought we’d have access to. The individual who opens the door to this world is Menahem Lang, who grew up in the heart of this mysterious community, where he became a renowned "golden voice." Until, at the age of 20, he decided to run away with his secret: the rapes inflicted on him throughout his childhood by members of his large community.

It is quite literally through this wound, that is still open, that Yolande Zauberman resumes contact with a community that she knows well but from which seems to have long wanted to keep a distance, as if the wind that hovers over it has left an ambiguous sensation on her skin: both reassuring and frightening at the same time.

"They are among my fellow men with a knife to attack them, they are among my fellow men with a knife to protect them (Kafka). This film is my knife," we read before the credits. A phrase that seems to sum up what the director had to endure in order to complete her film. Hand in hand with her own M (le maudit, le bénit), guardian of the keys to a hell that resembles paradise, Yolande Zauberman compares "her fellow men" to a specific world, that of sexual violence inflicted on many children in a community that is extremely closed in on itself, and which it would certainly rather ignore. Between the cathartic need to shed light on Menahem's broken childhood in the public square, and the necessity to use this same childhood, finally free of gags, as a balm to cleanse the wounds of a loving community, Yolande Zauberman gives life to a magnificently ambiguous and touching film.

"Like everyone who has lived his or her own drama, Menahem is still a child," says the voiceover of the director. As if he had been locked up in childhood, born dead. This candour, and the ingenuity of his smile, collides so strongly with the violence of the words that come out of his mouth, which turn his face into a frightening and impenetrable mask. Yet as time passes, and thanks to the courage of a director who has had the strength to finish this project, the shadow present in M, which seemed to inexorably pull him towards an abyss at the beginning, begins to dissipate. Without ever falling into sensationalism, Yolande Zauberman gives us a film without concessions, candid and at the same time extremely cruel. A real redemptive punch in the stomach.

Taking home 4 trophies, Ladj Ly’s first feature dominates the winners’ list, while Anaïs Demoustier and Roschdy Zem are crowned best actors and Polanski’s An Officer and a Spy walks away with 3 gongs

Just one day to go until Indie Sales hits Cannes

In addition to two films showcasing in the Un Certain Regard and Directors’ Fortnight segments, the French firm will also launch pre-sales for Rémi Chayé’s new animated feature

Yolande Zauberman to chair the Golden Eye jury at Cannes 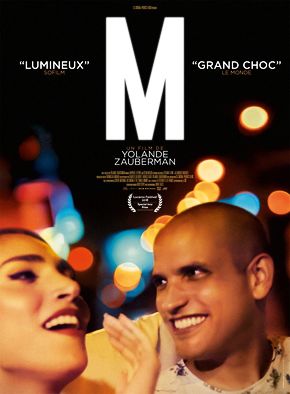 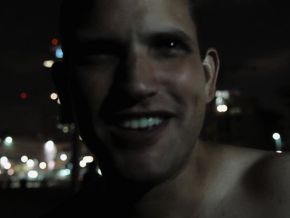 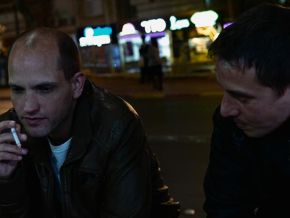 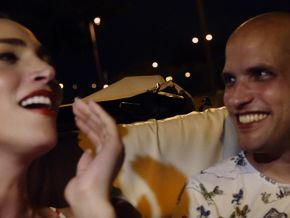 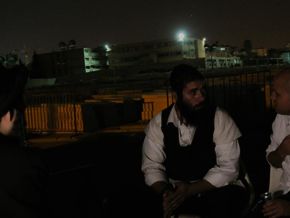 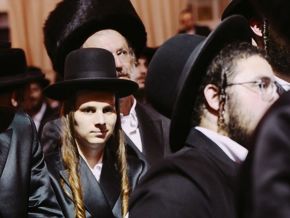