“In my dream, I was two cats, and I was playing with each other.” This quote from Hungarian writer Frigyes Karinthy, who was the first proponent of the “six degrees of separation” theory, kicks off this sublime animated adventure written, directed and designed by Milorad Krstić. Born in Slovenia and resident in Budapest since 1989, the director, who is also a painter, sculptor, documentarian and multimedia artist, has not worked in film since 1995, when he helmed the animated short My Baby Left Me (Silver Bear at Berlin and Best First Film Award at Annecy), and his return to the seventh art reminds us what we have been missing.

Ruben Brandt, Collector [+see also:
trailer
film profile] is immersed in art, psychoanalysis and cinema, with every frame of this immaculately drawn visual feast replete with references from Caravaggio to Picasso, Eisenstein to Hitchcock, and Elvis to Rambo – “They drew first blood.” Playing in the Piazza Grande at the Locarno Film Festival, this is one of the best animations to come out of Europe since Belleville Rendez-vous [+see also:
trailer
film profile].

Ruben Brandt is an art therapist. He wakes up from another bad dream, saying: “My nightmares are getting stronger and stronger; characters from artworks continue to attack me.” It’s the perfect moment for kleptomaniac Mimi to walk into his life. She’s just about managed to escape the clutches of dashing Detective Kowalski after stealing the Fan of Cleopatra from the Louvre. As they race through the streets of Paris, references to movies and works of art are literally on every corner, and with a panache that Spielberg’s Ready Player One can only dream of. And so begins this noir thriller that has a simple Ocean’s Eleven-type plot on the surface, wherein Mimi joins forces with Brandt and a group of misfits with a plan to steal all of the paintings whose characters have been haunting Brandt’s sleep. The list of 13 paintings is like a quick guide to the art world, and part of the joy of Ruben Brandt is seeing which pictures he’s haunted by. It’s not spoiling the fun to say that they run the gamut of works from Botticelli to Andy Warhol. When the troupe go to claim a painting, the animation seems to morph and pay tribute to the artist in question, whilst retaining a 1930s noir aesthetic as the central core.

It is quite a magnificent achievement. The English-language film is an assault on the senses, in the best possible way, and also noteworthy is the sublime score by Tibor Cárl. This is a cartoon for the ages, for geeks, aficionados and also fans of pure, unadulterated entertainment.

Directors Céline Sciamma and Jean-Pierre and Luc Dardenne, and actress Sandra Hüller, have been announced as the 2019 ambassadors

The Polish film has triumphed in the shorts competition, while Ruben Brandt, Collector picked up the main prize in the feature-length competition

The short by the filmmaker, musician and illustrator who passed away last week was given the Grand Prix for Best Short Film, while Funan took home the Audience Award 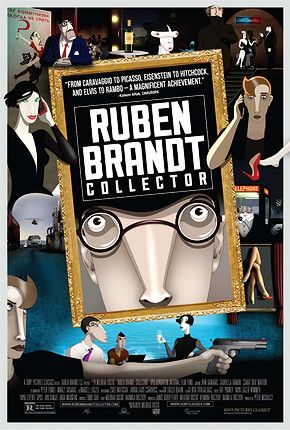 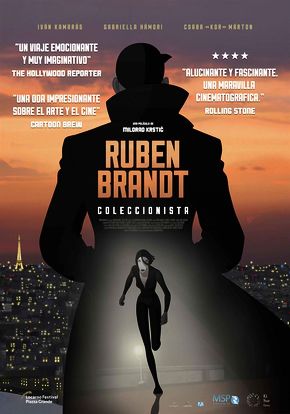 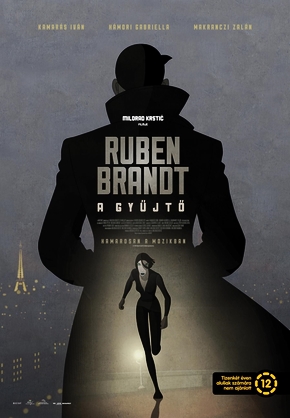 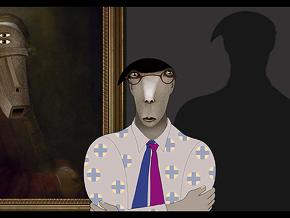 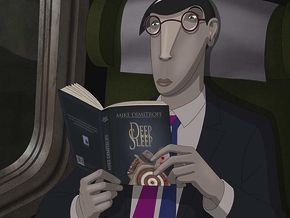 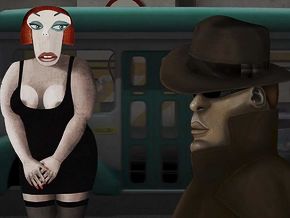 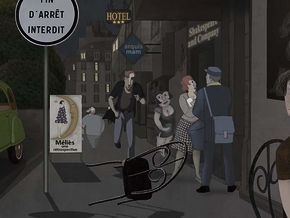 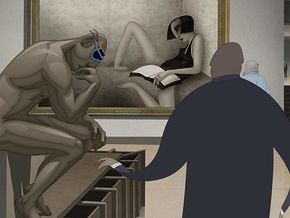 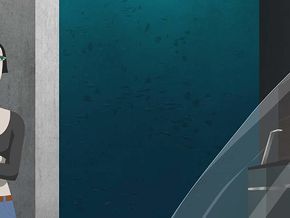 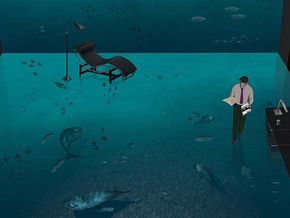 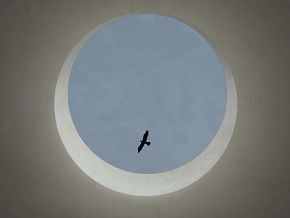 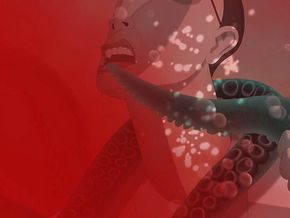 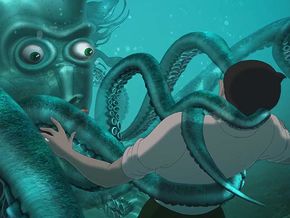 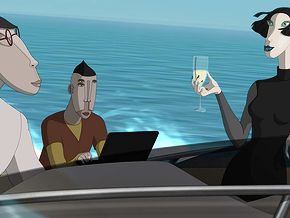 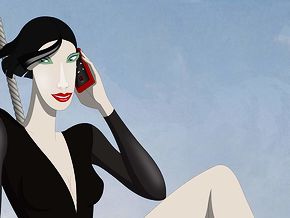 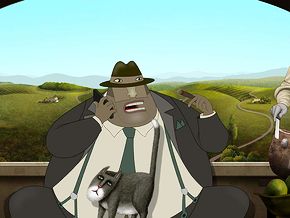 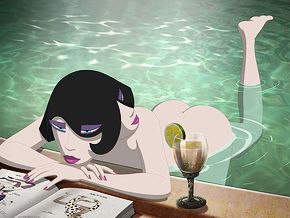 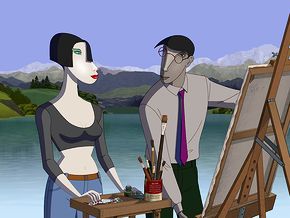 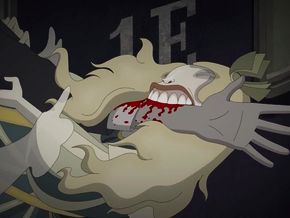 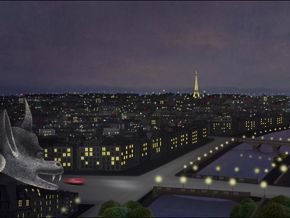 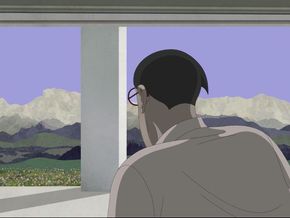