Playing in the Orizzonti section of the Venice Film Festival, Amanda [+see also:
trailer
interview: Mikhaël Hers
film profile], the third film by Mikhaël Hers (Memory Lane [+see also:
trailer
film profile], This Summer Feeling [+see also:
film review
trailer
interview: Mikhaël Hers
film profile]), starts off as a breezy, romantic slice of joie de vivre in which French actor Vincent Lacoste is perfectly cast as David, a congenial young man who looks after apartment blocks and volunteers for the city trimming trees. One day, Léna (Stacy Martin) walks into his life, and the flirting is so cheesy that David actually lends her a pen by throwing it from his apartment block through her window. A small dose of realism arrives whenever he meets his sister Sandrine (Ophélia Kolb), a single mother with a seven-year-old daughter, the impossibly cute, eponymous Amanda (Isaure Multrier), but even she buys him and herself tickets to go to watch the tennis at Wimbledon in London. The only hint that life is not easy comes when it’s revealed that their English mother has got in contact for the first time in 20 years, and David is adamant that he doesn’t want to see her.

The opening act is a smart ruse by Hers, who gets us comfortable in this flighty bubble before whacking us over the head with the more brutal and realistic tale he wants to tell. An act of terrorism changes their lives forever, and the tone shifts as we see David trying to cope in the aftermath of the attack. Rather than go for shock, Hers opts to highlight the processes that the families of victims of terrorism have to go through, from bureaucratic realities to the psychological effect that it has on all parties.

The focus of the film shifts to Amanda and her relationship with David. Hers cleverly mixes in stories that made the headlines after the recent attacks in France, such as the tension and fear caused by firecrackers going off in the city, and there is a brilliant scene in which David’s matter-of-fact reaction to a woman being chided for wearing a burka is a striking comment on society. The most remarkable feature of Amanda is that all this is done while the tone stays fairly light, and the movie avoids the posturing and aggressive intent seen in the works of self-confessed Islamophobe Michel Houellebecq.

Quel Giorno d'Estate was produced by Pierre Guyard for Nord-Ouest Films, and co-produced by Arte France Cinéma. The French distributor is Pyramide, and the international sales have been entrusted to MK2.

“Amanda is a film about the loss of points of reference”

VENICE 2018: We sat down with writer-director Mikhaël Hers, whose Amanda is the story of a family and relationship that are forever changed by a terrorist attack

The director is shooting a Nord-Ouest Films production sold by WTFilms on the early days of French hip hop band NTM, starring Théo Christine and Sandor Funtek in the roles of JoeyStarr and Kool Shen

Cineuropa met up with Love & Anarchy’s executive director, Anna Möttölä, and artistic director, Pekka Lanerva, in Helsinki to talk about the 32nd edition of the Helsinki International Film Festival

Jade Springer, Léa Drucker and Philippe Katerine star in this new Aurora Films production, set to be sold by mk2 Films and coming courtesy of the same director as The Apple of My Eye 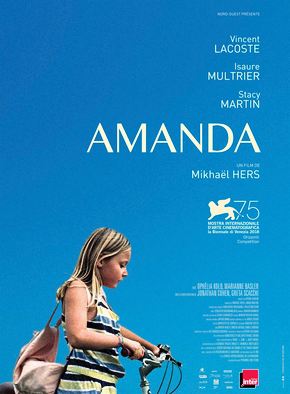 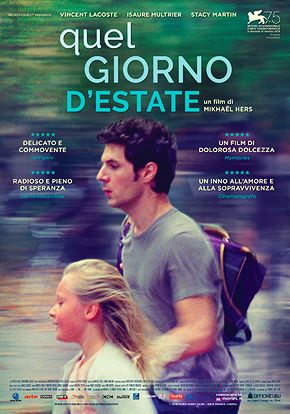 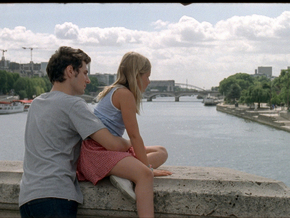 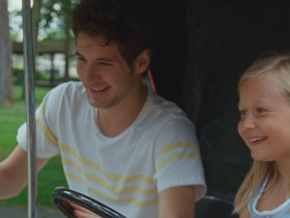 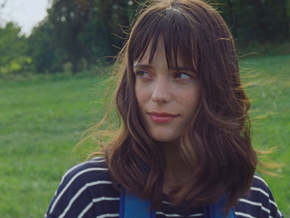 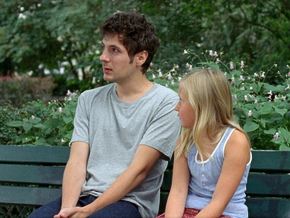