02/09/2018 - VENICE 2018: Jacques Audiard continues his exploration of violence and emotion with a very effective twilight western set in America in 1851

Joaquin Phoenix and John C. Reilly in The Sisters Brothers

Bullets whistle by, bodies fall, a horse flees, its mane on fire, while a killer duo casually tots up its exact number of victims. And so, in the heart of Oregon in 1851, Jacques Audiard's new film, The Sisters Brothers [+see also:
trailer
interview: Jacques Audiard
film profile], touches down to compete at the75th Venice Film Festival, making no mystery of the director's ambitions, with Western clichés that initially seem relatively unavoidable. But the French filmmaker (Palme d'Or winner at Cannes in 2015 with Dheepan [+see also:
film review
trailer
Q&A: Jacques Audiard
film profile]) has more than one trick up his sleeve and manages to find a slightly offbeat angle to plunge into the troubles of the American West.

Advancing, with drum beating, into a formula that combines classic spectacle (pace, stalking, natural spaces, twists, shootings, etc.) with an exploration of the American psyche (instinctual violence, brotherhood, ideals and the corruption of power and money), The Sisters Brothers owes much to Patrick de Witt’s twilight novel, with Audiard already previously having adapted Rust & Bone [+see also:
film review
trailer
interview: Jacques Audiard
interview: Jacques Audiard
film profile], which he took under his wing fairly faithfully (slightly sweetening its craziness, however) with co-writer Thomas Bidegain, resulting in a very good adventure film whose rather macabre sense of humour is tinged with allusive points of reflection and shortcuts through the mist and mountains of an initiatory journey, before arriving at a crossroads of bloody past karma and a utopian future.

The dark side of these two films is brought to life by the Sisters brothers, Charlie (Joaquin Phoenix) and Elijah (John C. Reilly), sons of a father who is certifiably insane and coming from a youth spent as ruthless assassins. The brothers are now in the service of the Commodore (Rutger Hauer) and their latest mission is to join detective John Morris (Jack Gyllenhaal), who must find Hermann Kermit Warn (Riz Ahmed), an inventor who possesses a secret chemical process – the envy of everyone – which can reveal gold at the bottom of rivers. Sown with corpses, grotesque episodes (poisonous spiders, horrific allergic reactions and a wounded horse that gradually decomposes, etc.) and incessant and lively discussions between the two Sisters brothers, who can’t agree on what the future holds, the film travels from Myrtle Creek to San Francisco at breakneck speed, passing by Jacksonville, while Morris, now unmasked, has decided to ally with the utopian Hermann (admirer of Thoreau and wanting to use gold to found an ideal community). And when the two duos finally meet again, an astonishing association is set up...

By tackling his first film with an English-speaking cast at the height of their careers, the veteran Jacques Audiard impeccably fulfils his contract, delivering an energetic, entertaining and well-put-together film with great mastery, without denying his attraction to dark and gloomy yet redemptive atmospheres, choosing instead to adjust them to a wider target audience. Some people will probably regret this relative softening and the slight lack of depth of Morris and Hermanns’ characters (a consequence of the film's rather hectic pace), but The Sisters Brothers is an altogether clever reinterpretation of the western genre and a quality feature film.

more about: The Sisters Brothers

VENICE 2018: Cineuropa met up with Palme d’Or-winning director Jacques Audiard to discuss his surprise venture into western territory with The Sisters Brothers

“In a time where things are so challenging, it's great to see that quality continues to sell”

Cineuropa caught up with Olivier van den Broek of distribution company The Searchers, to discuss their line-up and how they are dealing with the Covid-19 pandemic

Together with Céline Sciamma and Léa Mysius, the French filmmaker has adapted three stories by the US graphic novel author Adrian Tomine in this Page 114 production set to be sold by Playtime

David Perrault plays with the codes of the western in a peculiar, almost gothic film of uneven strangeness, imbued with a ghostly, romanesque quality

End of filming for Edoardo Ponti’s The Life Ahead

The lead actress in the film shot in Puglia is Sophia Loren, taking on the role played by Simone Signoret in the adaptation of the famous eponymous novel by Romain Gary

The duo shine leading the cast of Martin Bourboulon’s new film, produced by VVZ Production and sold by Pathé, which follows in the trail blazed by the Eiffel Tower’s inventor 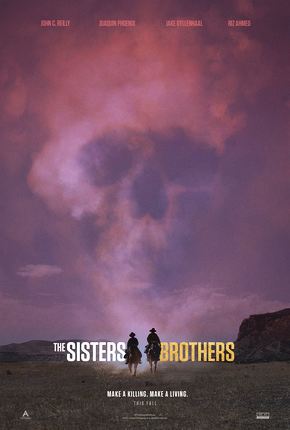 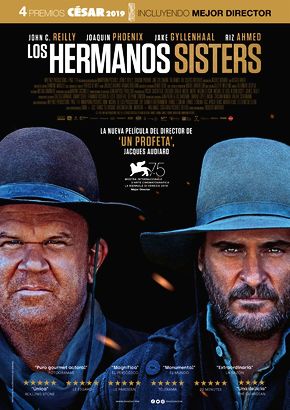 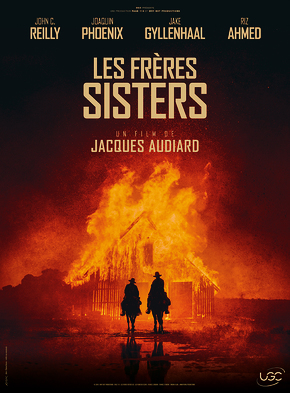 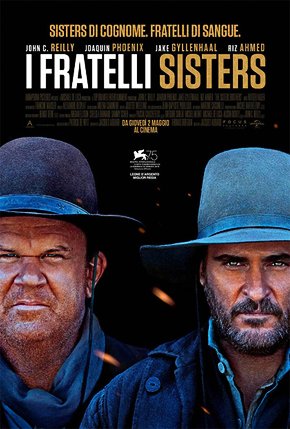 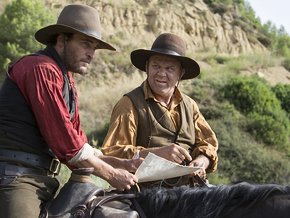 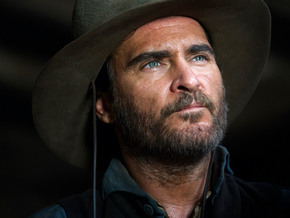 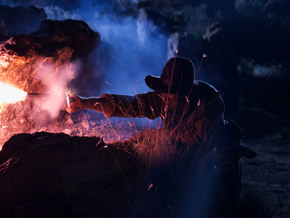 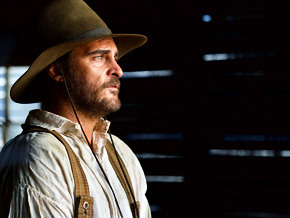 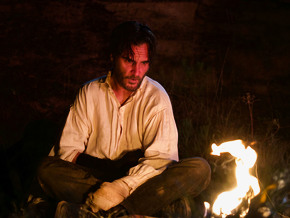 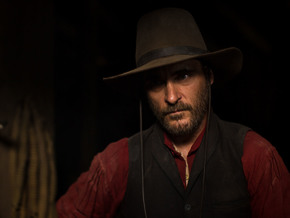 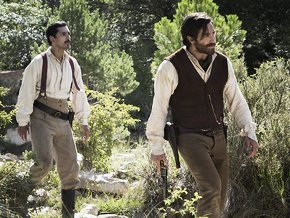 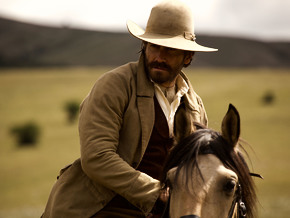 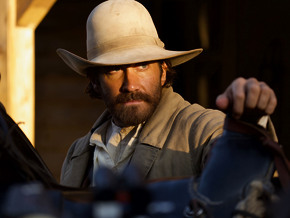 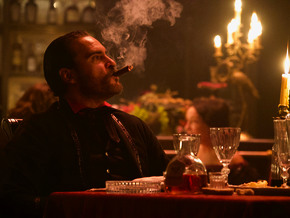 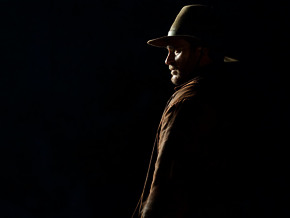 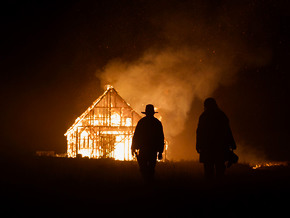 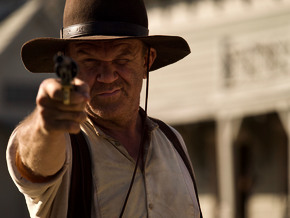 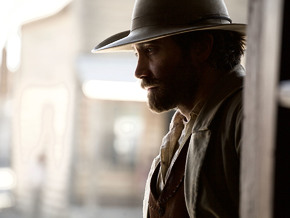