01/09/2018 - VENICE 2018: Margherita Ferri’s film about sexual identity, which was developed as part of the Biennale College Cinema programme, fails to explore new territory

Eleonora Conti and Susanna Acchiardi in Zen in the Ice Rift

Cinema has been tackling the theme of sexual identity with freedom and rigour for several years now, putting a spotlight on certain issues in order to tackle and overcome prejudice towards lesbian, gay, bisexual and transgender individuals, and also with the aim of encouraging people with a different sexual orientation to the heterosexual majority to get to know themselves and share the emotions and stories that are close to their hearts. There is proof of this trend in the multiplication of LGBT-themed film festivals in major cities in Europe and around the globe, some of which are achieving as much success and respect as non-themed festivals.

Zen in the Ice Rift [+see also:
trailer
film profile] – directed by Margherita Ferri and produced by Articolture (The Asteroids [+see also:
film review
trailer
interview: Germano Maccioni
film profile]) – belongs to this movement, and was developed as part of the Biennale College Cinema programme – Venice Biennale Foundation's strategic initiative aimed at training young film-makers from all over the world. The director – who scooped up a Special Mention for Zen in the Ice Rift’s screenplay at the Premio Solinas Awards in 2013 – talks about her first fiction feature film as a film that interceptsthe fragile boundary between wanting to belong and unconditionally being oneself, focusing on the discomfort and challenges faced by those who don’t conform to gender roles and the heteronormativity imposed by our society.

The protagonist is Maia Zenardi (Eleonora Conti), known as Zen, an introverted and untrusting 16-year-old who lives in a small mountain village in Emilia-Romagna, in a beautiful regional park in the High Modenese Apennines. The only woman in the local ice hockey team, Zen aspires to make the national team, but she is constantly bullied by her teammates and schoolmates, who call her "half female, a shitty lesbian and a bitch," and she doesn’t have a good relationship with her mother either (Fabrizia Sacchi). Zen, who isn't very zen at all, has had it with the world – in fact, the film begins with her middle finger pointed at the sky. The conflict stirring in the girl's heart is explained in the very first snippets of dialogue we hear. The only person that seems to understand Maia is Vanessa (Susanna Acchiardi), the girlfriend of one of the players on the hockey team, who runs away from home and hides in Maia's mother's mountain lodge. A relationship blossoms between the two teenagers – who both feel on the margins of society – and Maia finally feels that she has someone to confide in.

The director contrasts the story with shots of the surrounding wilderness and crackling glaciers, which mirror the protagonist's helpless rage. Even when playing hockey – a very difficult sport – it's all plastic, and Maia’s sportswear protects her like a shell from the outside world.

Eleonora Conti is certainly the "right" face to tell this story, but the somewhat scathing acting invalidates the film, while the young supporting cast isn’t really up to the job. But it's perhaps the award-winning screenplay that is the film’s most unconvincing aspect, because it never really explores new ideas, relegating the plot to a monotonous coming-of-age story. In short, the film fails to successfully do what other similar Italian films have successfully achieved, films such as Arianna [+see also:
film review
trailer
interview: Carlo Lavagna
film profile] by Carlo Lavagna, which transportsus to the delicate world of intersexuality, or Sworn Virgin [+see also:
film review
trailer
Q&A: Laura Bispuri
film profile] by Laura Bispuri, in whichthe protagonist is forced to rid herself of her individuality as a woman by pretending to be a man in a small village in the Albanian mountains so that she can enjoy the same rights as men. Powerful and original stories, which are able to compete with recent films about gender identity directed by the likes of François Ozon, Tom Hooper, Xavier Dolan, Gus Van Sant, Céline Sciamma, Lucía Puenzo and more.

Zen in the Ice Rift will be distributed in Italy by Istituto Luce Cinecittà.

more about: Zen in the Ice Rift

Produced by Fabula Pictures, the series’ nine episodes directed by Paola Randi, Ivan Silvestrini, Margherita Ferri and Mohamed Hossameldin will be available from the beginning of 2021

Some of the best Italian films to hit cinemas in 2018, as well as a tribute to Anna Magnani, are all set to take centre stage in Tel Aviv, Haifa, Jerusalem, Herzliya, Holon, Rosh Pinna and Sderot

The 20th edition of the event is due to kick off on 25 January in Puglia and will take place over the course of 10 weekends, featuring a new Sudestival Doc section

VENICE 2018: Margherita Ferri’s film about sexual identity, which was developed as part of the Biennale College Cinema programme, fails to explore new territory 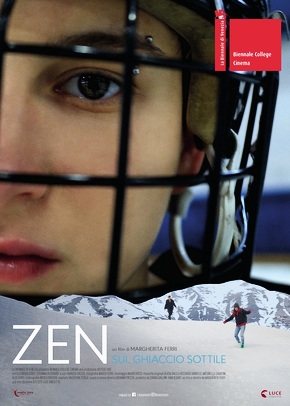 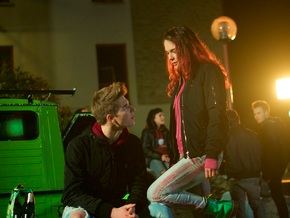 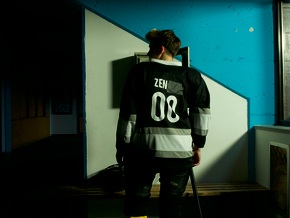 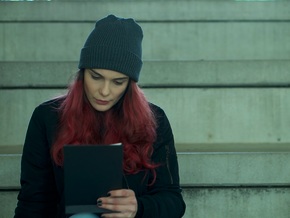 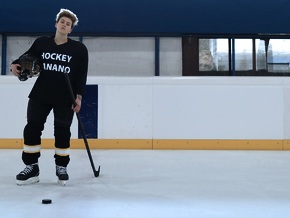 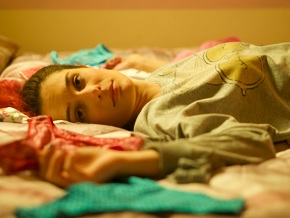 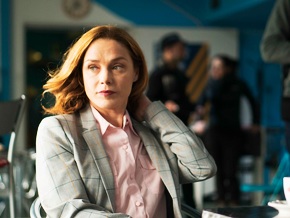 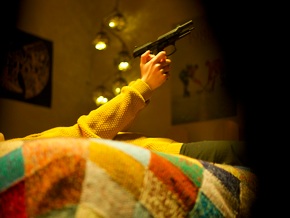