There is much to admire in Mike Leigh’s Peterloo [+see also:
trailer
interview: Mike Leigh
film profile], which is playing in competition at the Venice Film Festival, as the period drama set in the early 19th century succeeds in informing about the social climate that led to the 1819 Peterloo Massacre, where government forces charged into a crowd of over 60,000 that had gathered to demand political reform and an end to poverty. But so determined is the former Golden Lion winner to show the mechanisms involved in the political discourse of revolt that he ends up with a well-crafted, austere and cold picture that lacks emotional punch. Any film that ends with a brutal massacre that isn’t totally gut-wrenching and anger-inducing must be doing something wrong.

In many ways, Peterloo is reminiscent of Raoul Peck’s The Young Karl Marx [+see also:
film review
trailer
film profile], another film concerned with revolutionary thought inspired by seeing injustices in the north of England in the early 19th century. Both filmmakers focus heavily on the debates being had and the meetings that took place, and on showing the ways in which people are kept in check. Early scenes of Peterloo show the proletariat being given unjust prison sentences, and a misguided and ill-conceived government appointment of Battle of Waterloo hero General Byng to quell the unrest in the north of England. He doesn’t even know which side of the Pennines he’s on, and in this way Leigh alludes to London not being concerned about the north.

In showing life in Lancashire, Leigh follows the family of an army bugle player who returns home from Waterloo a completely different man to the one who departed and to a home with mounting problems. The bread tax has taken hold, and we see various attempts by those around him to make a living, but poverty is on the rise. The period detail and costumes transport us back to the time, but the characters are not so well drawn.

When a homeless lady bursts into song, it feels overly theatrical and unnecessarily manipulative, and it’s the first sign that Peterloo will be a problematic movie. The characters and the split between good and bad along class lines would have had greater force if Leigh had injected some more ambiguity into the characters and shown the divisions within the side more effectively. But the schema and structure of the film do not allow for too much grey, because Leigh dictates history like a lecture, rather than allowing for free thought, which seems at odds with the desire of the director’s favoured characters for every man to have a vote.

Peterloo was produced by Amazon Studios, Thin Man Films and Cornerstone Films, and was developed with the support of Film4. Cornerstone is in charge of its international sales.

“My job is to look at people as people”

VENICE 2018: We met up with British filmmaker Mike Leigh to talk about Peterloo, a detailed account of the tragedy that occurred at St Peter’s Field in Manchester in 1819

A new phase for Cannes? 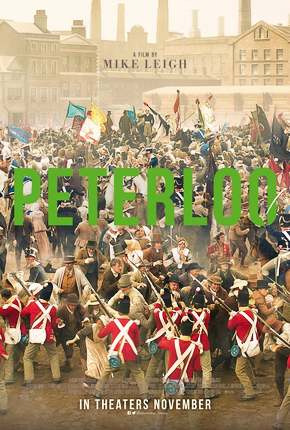 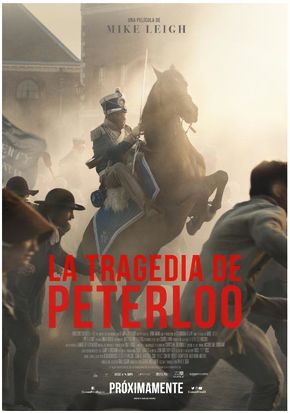 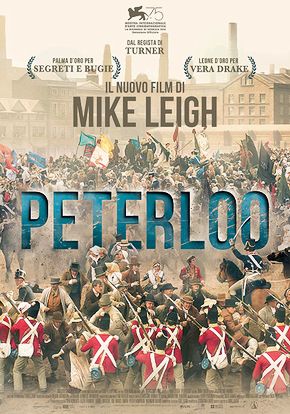 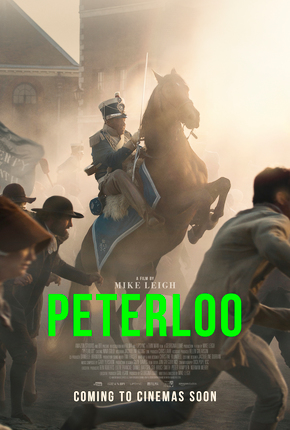 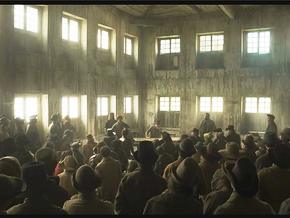 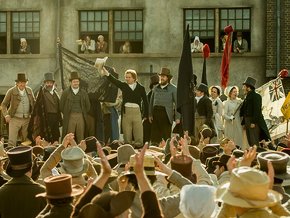