Luca Guadagnino has reimagined Dario Argento’s 1977 classic Suspiria as he vies for the Golden Lion at the Venice Film Festival. In fattening up Suspiria [+see also:
trailer
film profile] from Argento’s svelte 98 minutes to a hefty 152, Guadagnino has moved the dance academy from Freiburg to a luscious art-deco building a few metres from the Berlin Wall. The director has also twisted the colour palette from Argento’s almost psychedelic blend of red, blue and yellow to a scheme inspired by the muted sulphurous greens and greys found in Rainer Werner Fassbinder’s extraordinary television series Berlin Alexanderplatz. Most radically of all, Guadagnino has peppered the movie with the activities of the Baader-Meinhof Group to give the film a wider social context. On television screens, we are kept informed of assassinations and the true-to-life 1977 hijacking of a commercial plane by the radical German fighters, which was the last throw of the dice by a group that terrorised Germany for most of the 1970s. The film wonders if this terror is more horrific than a coven of witches.

The central concept of both movies is left untouched. An American student arrives in Germany to audition for and attend a dance school, only to discover that supernatural forces are at work. Playing the travelling dance protégée Susie is Dakota Johnson, who starred in Guadagnino’s A Bigger Splash [+see also:
film review
trailer
interview: Luca Guadagnino
film profile], as did Tilda Swinton, who plays Madame Blanc, the dance teacher with secrets, and then dons prosthetics as she appears in another, more surprising role. The film is about women, and Guadagnino does everything to strip away the testosterone from the original Argento movie, even going as far as utilising gender-fluid casting. A psychoanalyst explores the mentality of the dancers, and the concentration of female roles and their relationship with one another are straight out of Fassbinder classics The Marriage of Maria Braun and Veronika Voss. Indeed, it’s as much an homage to Fassbinder as it is to Argento, which is fitting, given the original film’s homage to German expressionist filmmakers.

There are some incredible dance sequences involving some great cross-cutting as Susie’s dance moves have powerful, supernatural results. However, for all the great changes, this film does feel slightly overblown. The Argento version was a master class in efficiency, while Guadagnino takes us on a longer, slower waltz that is so caught up in style that it forgets about the business of putting the chills up our spines.

Series review: We Are Who We Are 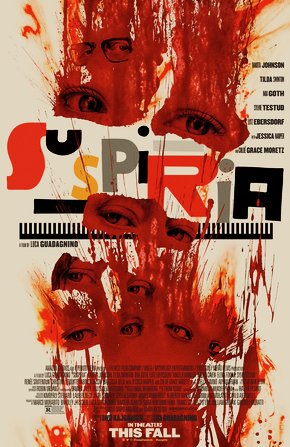 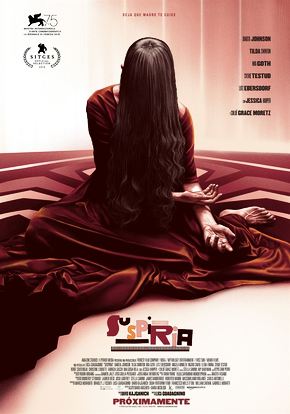 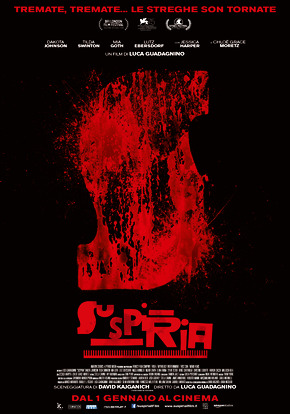 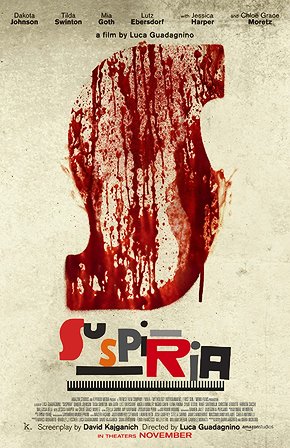 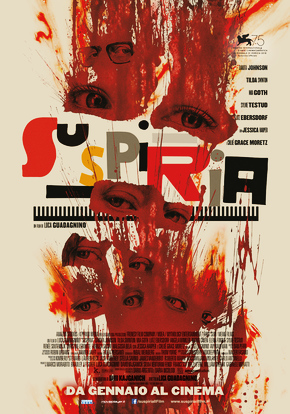 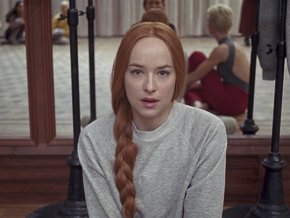 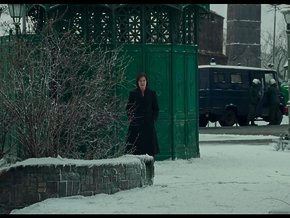 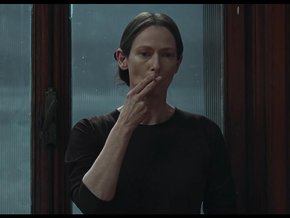 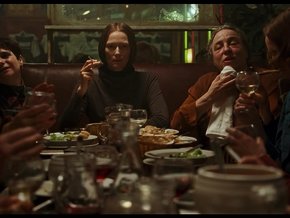 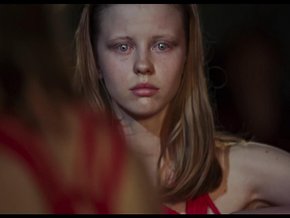 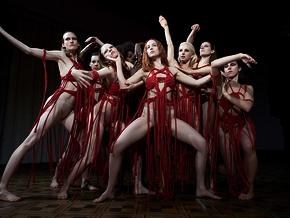 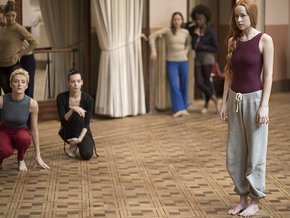 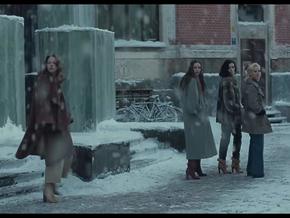 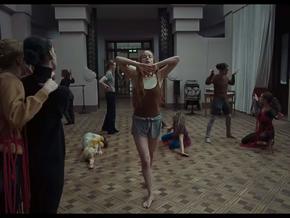 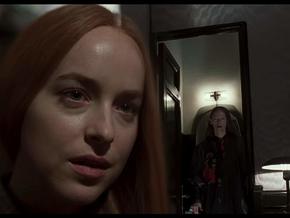 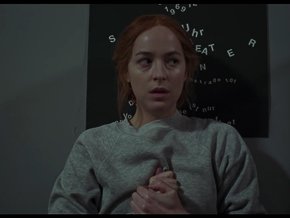 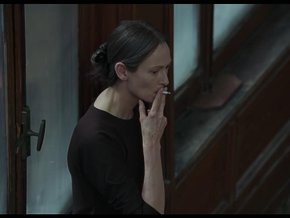 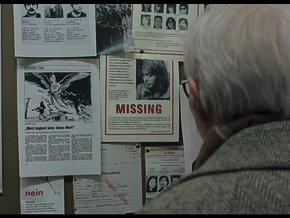 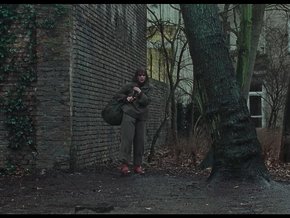