French director Sarah Marx is one of the best filmmakers to be unearthed at this year’s Venice Film Festival. Her debut film Truk [+see also:
trailer
interview: Sarah Marx
film profile], screened in the Orizzonti section, cleverly takes prison drama clichés and unravels them by juxtaposing the world behind bars with the harsh realities of life in unusual and fresh ways.

As with so many of the best ex-convict films, our protagonist, the aptly named Ulysse, has trouble going straight. Sandor Funtek (who some may recognise from Blue is the Warmest Colour [+see also:
film review
trailer
interview: Abdellatif Kechiche
film profile]) delivers a breakthrough performance as Ulysse, giving the character both humanity and determination, while remaining believable as a criminal embarking on an odyssey.

Ulysse is in many ways an archetypal anti-hero, transformed (as is the film) by his antagonist and mother Gabrielle (Sandrine Bonnaire), who delivers a touching and deeply affecting portrayal of depression. It’s an illness that affects all of those around her, and for Ulysse, orderly and regimental prison life seems like a godsend compared to the chaos and unknowable nature of depression. Ulysse wants to do all he can to help, but how? He is stuck in the prison of his mother’s mind. In a biting social critic, Ulysse gets little help from the state, despite his best efforts. Indeed, when it comes to rehabilitating criminals or supporting those in need, the state constantly falls short. So Ulysse does what he knows best: he deals drugs.

Marx has a background in music videos, and the French rap group La Rumeur served as producers on this film. So perhaps it should be no surprise that Truk’s central scene is set in a club and that it is terrifically filmed. As a plot point, selling drugs in a club delivers plenty of action and foreboding, but Marx manages to spin it on its head by asking challenging and pertinent questions about how drugs are used in society. Ulysse is shocked to discover the doctor’s treatment plan for his mother. Wherever Marx turns her gaze, she manages to imbue seemingly black and white storylines with a purple haze.  It’s unusual to see a film pitched at teenagers in a drug setting succeed so strongly in asking challenging questions about society, with no easy answers. Given that Marx will likely only get better technically with more experience and larger budgets, it looks like Venice has unearthed a great new talent.

“My method of shooting allows for happy accidents to happen”

VENICE 2018: We sat down with French director Sarah Marx to discuss her debut feature, Truk, about a young man coming out of prison, which is playing in the Orizzonti section

Filming wraps up on Into the World by Marion Laine

Filming wraps up on Nicolas Boukhrief's Three Days and a Life 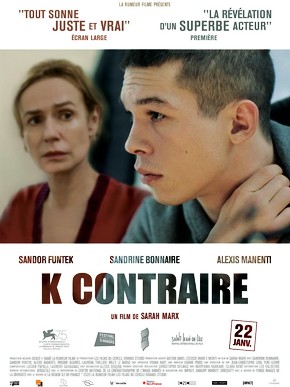 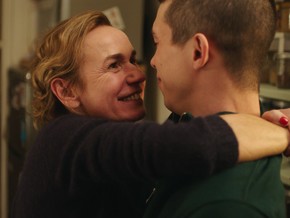 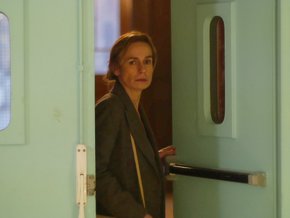 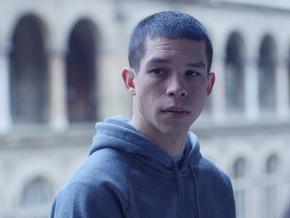 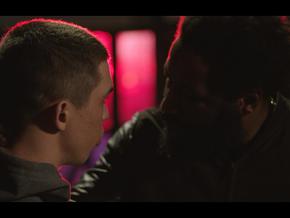