When teenager Magnea (Elín Sif Halldórsdóttir) meets Stella (Eyrún Björk Jakobsdóttir) for the first time, her life inevitably changes. Once an A-grade student and talented sportswoman, Magnea wants to abandon her middle-class life and is fascinated by Stella’s unconventional lifestyle and vivid personality. She slowly follows her and her boyfriend Toni (Sturla Atlas) into a world of deterioration. Starting off as small-time crooks, the group is soon introduced to drugs, alcohol, sex and parties that will only serve to worsen their situation. Despite her father’s (Þorsteinn Bachmann) attempts to interfere, Magnea carves out her own path. As the mutual sexual attraction and love between the two girls intensifies, they are ready to escape, ignoring the unpredictable catastrophic consequences. They lose contact with each other, and an awkward meeting 12 years later – where one is a professional and the other still downtrodden – will create an unescapable tension between the once inseparable Magnea and Stella.

Based on real events, Baldvin Z delivers his most tormenting and tragically-engaging film yet. A bleak captivating depiction of an unseen horror in today’s Reykjavik. Along with his co-writer Birgir Örn Steinarsson – their second collaboration – Baldvin began investigating these stories a couple of years ago. They wanted to explore the dark side of teenagers who “simply” get drawn into drugs and soon go missing, something seemingly unprecedented for Icelandic society. They are called “the Lost Girls,” and their faces usually appear on the front pages of newspapers. Through Magnea’s story, a previously unexplored world unfolds, where adolescents are trapped in their addictions and left helpless with their nemeses.

Exceptionally well-cast, with some impressive emotionally-packed performances by newcomers Halldórsdóttir and Jakobsdóttir, Let Me Fall grabs the audience’s attention and is not just another coming-of-age social drama. It spans different decades and periods in these girls’ lives, where as adults Kristín Þóra Haraldsdóttir (And Breathe Normally) and Lára Jóhanna Jónsdóttir (Under the Tree) also deliver solid performances, giving a wider overview of the story by escalating the impact of the actual events. The harsh and emphatic illustration of their decay acts both as a shocker and as a critical tool to current events that currently torment this lost generation.

Baldvin Z focuses extensively on the aftermath of his heroines’ actions in order to offer closure to their story but also to initiate a dialogue in his society. Visually, Let Me Fall follows the darker edges of its narration, lensed by the director’s regular cinematographer Johann Máni Johannsson, while renowned composer’s Ólafur Arnalds’ music enhances the film’s feeling of distress.

more about: Let Me Fall

"I'm often asked what is it to be an actress having kids, but my male colleagues don't"

TORONTO 2018: We sat down with Icelandic director Baldvin Z to get some inside information on his latest feature, the bleak and emotive Let Me Fall

The online edition of the platform retains its rich programme of panels and discussions, alongside nine upcoming projects and a showcase of the Nordic series set to air in the next few months

Elfar Aðalsteins’ Summerlight And Then Comes The Night in the works

Woman at War triumphs at the Edda Awards

Alice nella città, the independent section that runs in parallel section to Rome Film Fest and focuses on issues pertinent to younger generations is back from 18 to 28 October 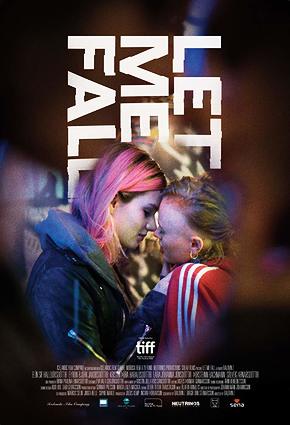 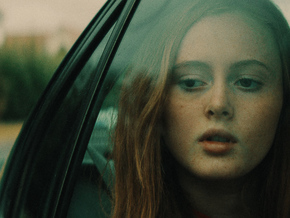 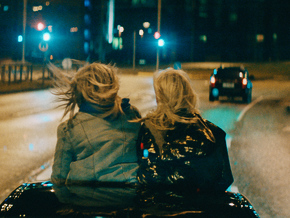 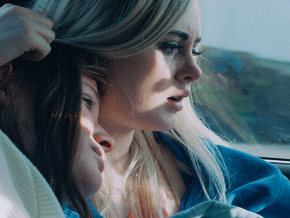 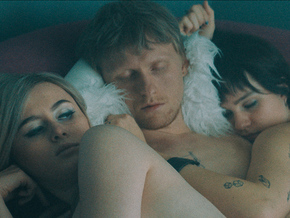 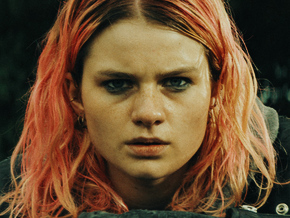