11/09/2018 - TORONTO 2018: Mia Hansen-Løve travels to India, delving into the heart of love and war and injecting new themes into the refined sweetness that characterises her films

"No world is more real than any other." By touring India and calling her new film Maya [+see also:
trailer
interview: Mia Hansen-Løve
film profile], the French filmmaker Mia Hansen-Løve made no attempt to hide her desire to explore hidden illusions. Addiction, guilt, emptiness, the weight of the past, transition, discovering new places, the world's timeless beauty, pure feelings, sly manoeuvres, war and love. Her latest feature film, unveiled in Special Presentation at the 43rd Toronto Film Festival, weaves a multitude of themes into a plot focused on the psychological rehabilitation of a traumatised Western war reporter and his encounter with a young Indian woman in Goa. An opportunity for a long-term, romantic and beautifully shot trip, through which the director brings to life – for the first time in her filmography (and with some thrilling moments) – the inner conflicts (one of her favourite subjects) of a character addicted to the violence of his profession who is attempting to recharge and rehabilitate.

"I blossom in action, not in speech," or psychoanalysis, or books. My therapy doesn’t touch upon that." 1.80m, 61kg, 32 years old: repatriated to Paris after four months of captivity in Syria, Gabriel (Roman Kolinka) is wounded. Mock executions, beatings, forced movements, shouting inmates, the guilt of leaving a colleague behind: he can't talk to anyone except Fred (Alex Descas) – released at the same time as him – and feels empty, creating a void around him. He decides to go to India, where we later discover he lived until the age of seven with his mother (Johanna ter Steege), who still lives there and runs an NGO in Mumbai. But Gabriel decides to settle in Goa, in a bungalow by the sea, while he renovates a small house in the countryside, roaming about on his own or on his scooter, hanging around bars on the prowl for adventures with no tomorrow. A latency, punctuated by reminders of his painful past, that takes a new direction when he meets Maya (Aarshi Banerjee), the 17-year-old daugther (travelling between London and Sydney in the middle of her studies) of his godfather Monty (Pathy Aiyar), owner of a luxury hotel nestled in heavenly surroundings. As time passes between Gabriel's journeys to India, an attraction develops, and strange threats begin to emerge...

A beautiful love story that Mia Hansen-Løve develops by allowing the nuances of her vast story enough time to develop. Maya is a visually rich and aesthetically accomplished film (with Hélène Louvart as the director of photography) and the filmmaker obviously has a thorough knowledge of the splendours of India, although some may quibble about a plot that only chooses to focus on very privileged social circles. Some may also argue that the director attempts to surround the film’s sentimental core with too many themes, with a plot that rests almost entirely on Roman Kolinka’s shoulders, who is still some way off delivering a really solid performance. However, flaws aside, this feature film is high in cinematographic quality and offers all the refined pleasures of a story with multiple chapters.

Mia Hansen-Løve talks to Cineuropa about Maya, shot primarily in India, unveiled at Toronto and soon to be released in French cinemas

Pierre Niney, Stacy Martin and Benoît Magimel topline the director’s new film, which is being produced by Les Films Pelléas and will be sold by FTD

Just a few weeks before it hosts the European Film Awards ceremony, the Andalusian city will offer one of the most ambitious editions of its festival yet

The festival in the Vendée department, managed by the new Cannes Directors’ Fortnight General Delegate, will raise the curtain on its ninth edition from 15-21 October

TORONTO 2018: Mia Hansen-Løve travels to India, delving into the heart of love and war and injecting new themes into the refined sweetness that characterises her films 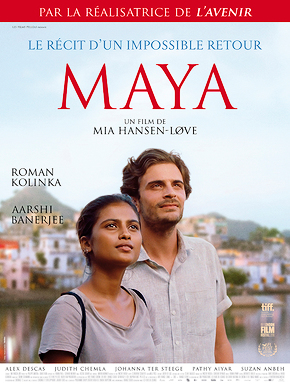 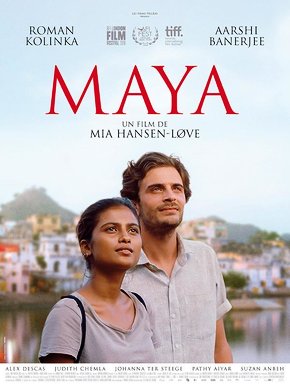 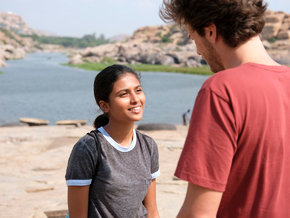 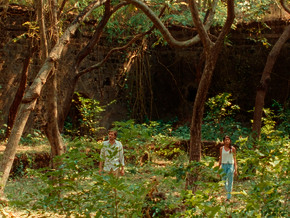 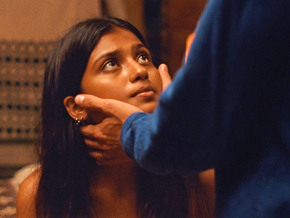 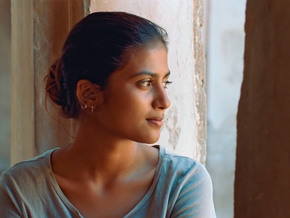 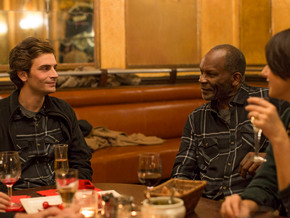 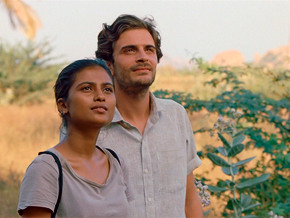 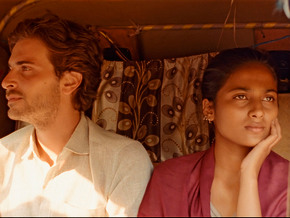 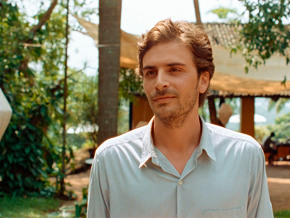 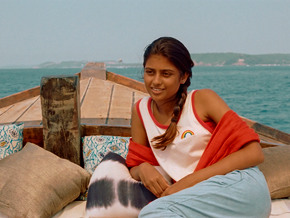 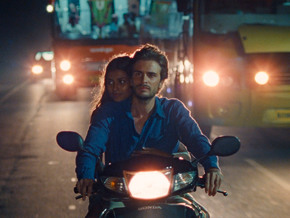