13/09/2018 - TORONTO 2018: In her second feature, Italian filmmaker Laura Luchetti combines the tropes of growing up, the refugee crisis and a delicate relationship with remarkable sensitivity

When we meet the protagonists of Italian filmmaker Laura Luchetti's second feature, Twin Flower [+see also:
trailer
film profile], which has just world-premiered in Toronto's Discovery section, in a town in Sardinia, they are both in trouble and don't know each other yet. Sixteen-year-old Anna (Anastasyia Bogach) is running away from a tough-looking bearded man with a knife cut in his side. Basim (real-life refugee Kalill Kone) is a teenage refugee from Ivory Coast, and he is being chased out of a supermarket car park by a security guard.

The pair meet as Anna is backing away from the unwanted advances of two typical Italian youngsters on a motorbike, and Basim jumps in to help her. Their initial encounter is nothing to write home about: Anna does not talk and is wary of the black boy, whose enthusiasm and sociability are surprising, given his situation. But the girl silently agrees to follow him back to the modest living quarters he has made for himself in an abandoned house.

Via flashbacks that are very skilfully and subtly interwoven into the narrative, we learn that Anna's father, with whom she had a very close bond, used to work for the bearded man, Manfredi (Aniello Arena), as a migrant trafficker. Anna strongly disapproved of her father's job, but work in small-town Sardinia is hard to come by.

These two kids in trouble gradually form a tender connection – both have suffered a great loss, and each seems to be keenly aware of the other's feelings, even if they don't know exactly where they are coming from, and even though Anna does not speak at all. Their rapport is instinctual and tactile, rather than conversational.

There are many recent films that deal with migrants, growing up, and the social and economic situation of the countries hardest hit by the refugee crisis. But Twin Flower combines all of this with admirable sensitivity and depth.

The setting itself provides an ideal backdrop for the story: this coastal town has a salt factory and a lovely church on the main square, but also many abandoned buildings that testify to its economic decline, and provide shelter or a hiding place for outsiders, such as prostitutes, beggars and, of course, illegal immigrants.

DoP Ferran Rubio Paredes makes the best of the surroundings by contrasting washed-out colours in exterior shots (the whiteness of the salt factory is especially effective) with the warm glow of the room Anna and Basim are sharing. While Twin Flower can hardly be called fast, it is also a far cry from "slow cinema" – Luchetti has a story to tell and characters to explore, and does so patiently and with remarkable skill, with key contributions from editor Paola Freddi and Francesco Cerasi's string score.

Bogach and Kone are outstanding as the young leads, with the former's fragility and the latter's intensity creating a veritable yin-and-yang symbiosis. It is only minutes before the end of the film when we hear Anna talk again, but by then, everything has been said – in sophisticated cinematic language.

Twin Flower is a co-production by Italy's Picture Show, Donkadillo Films and RAI Cinema, with Fandango handling the international rights.

Giulio Pranno, Ludovica Martino, Carlotta Antonelli and Giacomo Ferrara are the winners of the first edition of this awards ceremony, dedicated to Italian film and TV actors under 30 years of age

We met with director Laura Luchetti at the 20th Lecce European Film Festival, where her film Twin Flower enjoyed a special event screening

Italy’s Laura Luchetti has taken home the Golden Antigone from the 40th Mediterranean Film Festival, while the Audience Award and Critics’ Award went to Sibel 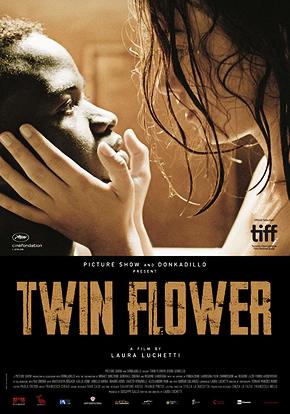 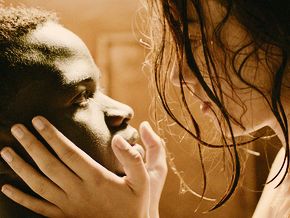 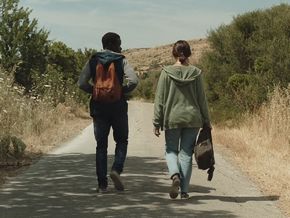 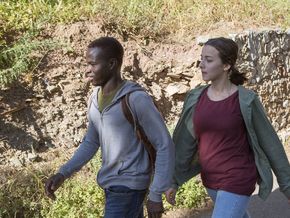 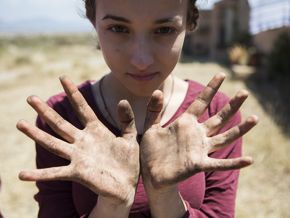 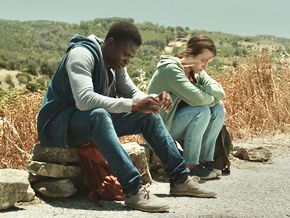