The competitive Platform section at Toronto Film Festival hosted the world premiere of the first French co-production by the Malaysian Taipei-based director Wi Ding Ho. Having previously presented his first film, Pinoy Sunday at the Canadian event, the filmmaker returns, nine years later, with an episodic film, his fifth feature film, about the decay of a modern anti-hero, told in reverse chronological order. Cities of Last Things [+see also:
trailer
film profile] is a painful journey through three traumatic events that have affected Lao Zhang throughout his life. All three episodes take place during the early hours at the same police station, in an unknown city.

The film begins in the future, somewhere in Taiwan or perhaps on the Chinese mainland, a setting brought to life by chief cameraman Jean-Louis Vialard’s unforgettable visuals (Tropical Malady). In the first episode, Vialard and Wi Ding Ho recreate a futuristic dystopia in 35mm with hyper-technological urban decor which, much like Blade Runner, is enveloped in an eternal night, illuminated by inexhaustible flashing neon lights. This is where we meet our Rick Deckard: Lao Zhang, a retired police officer played by Jack Kao (Millennium Mambo), who goes crazy when he recognises his childhood sweetheart in a brothel.

The first part to this fiction film tells the story of a spiral of violence and self-destruction brought about by the reappearance of the ghost of the police officer's former life. However, the enigma concerning this French woman’s identity will only be unveiled in the second chapter. From the futuristic hell of the first act – where suicide is considered the worst crime and an obsession with security allows the Chinese government to collect all images seen by citizens – we travel back in time to the present.

Cities of Last Things is an ingenious puzzle about what happens off-camera, inviting us to play a temporal game in order to understand its purpose. Moreover, in each chapter, the director dazzlingly combines genres, where Wong Kar-wai-style love stories cohabit with science fiction, film noir and Jia Zhang-ke action film plots such as A Touch of Sin, and indeed Ash Is Purest White [+see also:
film review
trailer
film profile], which is also a three-parter.

Cities of Last Things was co-produced by the Taiwanese company Changhe Films with the Chinese outfit Hymn Pictures Co. Ltd, the American company Ivanhoe Pictures and the French brand Rumble Fish Productions. The film's international sales are being handled by Wild Bunch.

more about: Cities of Last Things

Extra Ordinary, Werewolf and I Am Back scoop awards at the BIFFF

Mike Ahern and Enda Loughman’s Irish film has taken home the Silver Raven, while Adrian Panek’s feature won the 7th Orbit competition, and Luca Miniero is now in the running for the Golden Méliès

Tributes are set to be paid to these two famed European filmmakers during this enticing 11th edition of the thriller-focused festival, running 3 to 7 April 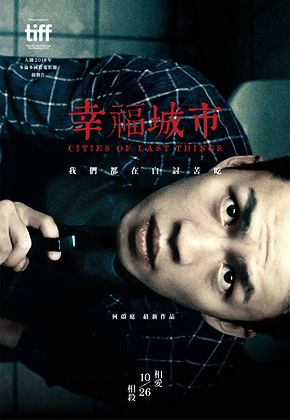 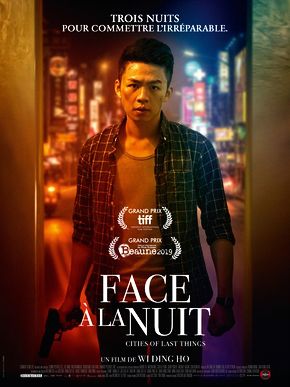 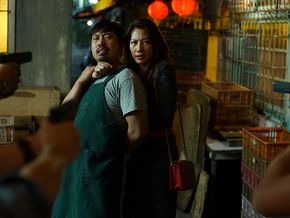 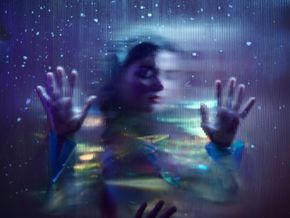 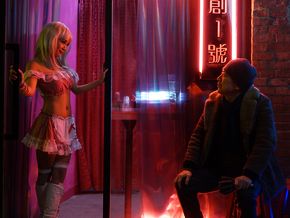 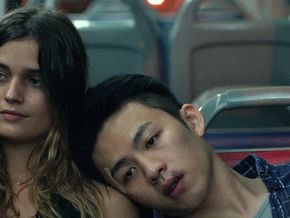 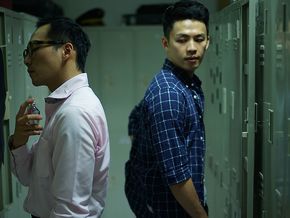 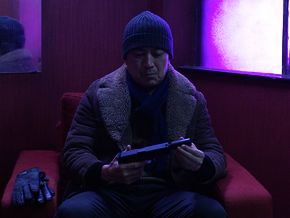