27/09/2018 - SAN SEBASTIÁN 2018: Uruguayan director Federico Veiroj, now based in Spain, unveils his new comedy exploring the adult fear of the passage of time

The Zabaltegi-Tabakalera competition at the San Sebastián International Film Festival provided a welcoming setting for the European premiere of Federico Veiroj’s fourth feature-length film,Belmonte [+see also:
trailer
film profile], first shown in the Contemporary World Cinema section at the Toronto International Film Festival. This new family comedy from the Uruguayan director, now based in Spain, recounts the haphazard day-to-day life of an artist separated from his wife, who finds some emotional stability in the company of his small daughter. Gonzalo Delgado (known for his supporting role in Severina and his appearance in Veiroj’s previous film, The Apostate [+see also:
film review
trailer
film profile]) breathes life into the character at the centre of this charming tale about the adult fear of the passage of time.

A retrospective on Javier Belmonte’s work at Montevideo’s National Museum of Visual Arts is fast approaching. Nevertheless, this internationally celebrated painter’s mind is light years away from his artistic commitments. All Belmonte can think about is how drastically his life will change once his ex-wife Jeanne (Jeannette Sauksteliskis) gives birth to her first child with her current partner. Similar thoughts are troubling little Celeste (Olivia Molinaro Eijo). The daughter that Belmonte shares with Jeanne seems happy enough, immersed in a precocious but innocent romance with a classmate, until suddenly, in the middle of the night, she has a nightmarish vision of what it will be like to share her mother with another child.

Both characters suffer and find resolution to the same insecurities, each becoming closer and more dependent upon another family member. Belmonte takes refuge in his daughter while she clings even tighter to her mother, who is carrying her future half-sibling. The film is a compilation of the unique and fleeting moments shared by the two, aiming to strike a bittersweet nerve with its audience. The director intentionally plays up the sweetly honest rapport palpable whenever father and daughter are together, as well as their total inability to enjoy each other’s company due to their mutual anxiety about a future that looks more and more unnerving.

Belmonte offers an understanding of the fear of change as a natural process that human beings experience continuously throughout their lives. Federico Veiroj intersperses the evolution of this natural process with a series of dreamlike sequences that evoke the surrealism of his Kafkaesque The Apostate. The story’s depiction of the world of dreams creates opportunities for humour without ruining the realistic feel of what is, without a doubt, Veiroj’s most existentialist film.

Belmonte was produced by Uruguayan companies Cinekdoque and Nadador Cine, in conjunction with Corazón Films (Mexico) and Ferdydurke (Spain). Mexico’s Meikincine Entertainment is in charge of international sales.

SAN SEBASTIÁN 2018: Uruguayan director Federico Veiroj, now based in Spain, unveils his new comedy exploring the adult fear of the passage of time 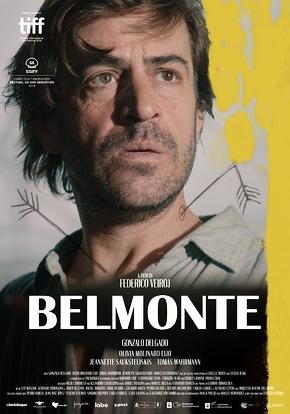 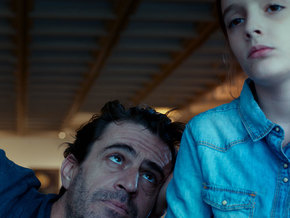 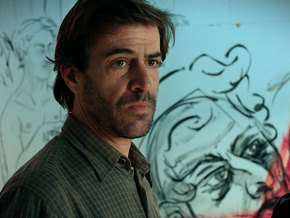 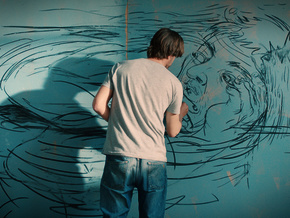 The Dutch professional walks us through his work and shares his hopes for the European cinema heritage
Igor Legarreta • Director of Ilargi Guztiak. Todas las lunas