25/09/2018 - SAN SEBASTIÁN 2018: Benjamín Naishtat shows a tight command of the crime genre, building up a portrait of a corrupt society in his brilliant third film

There’s no shortage of humour in Rojo [+see also:
trailer
interview: Benjamín Naishtat
film profile], a crime film liberally tinged with the absurd. While that might sound familiar, dear reader, this is no Twin Peaks, although there’s a fair amount of common ground between the small town imagined by David Lynch and the one we find ourselves in here ― one in the USA, one in Argentina. There are also certain moments in Benjamín Naishtat’s third full-length film that would not be out of place in a western, particularly the opening restaurant scene where two characters fire invective at one another in a staggering verbal duel. The tension is sown; our sense of foreboding starts to grow. This initial eruption is followed by a serene second act (“like an adagio,” in the words of its creator), only to blow up in our faces again at the end. The banal grind of austere stories gradually builds up into the spiral that devours various torpid, complicit or amoral characters. Welcome to Rojo, screening in competition at the 66th San Sebastián International Film Festival: a slow-burning and deeply uneasy film with stunning visuals and an unhurried rhythm, and one that won’t be easily forgotten.

To achieve this malignant atmosphere, Naishtat toys with dry editing techniques and a cinematography that veers towards the bloody, as indicated by the title, in which a bloodstain on a wall, light filtering through a stained-glass window or a solar eclipse place the viewer in an unpleasant and discomfiting place, sensing the evil lurking beneath a community that appears functional only because of the mask it wears to hide the rot. But this grenade could go off at any moment, splattering the audience itself as it watches its own wretchedness elegantly played out on-screen, staged with concision and beauty.

Naishtat, who learned his craft in Argentina, France and the United States, is already writing his next project: an adaptation of the 1920s novel The Seven Madmen by Roberto Arlt, in which he will once again delve into the entrails of Argentinian society and lay them out for all to see. “I needed to show that in Rojo: my family were exiled and their house was burned down by right-wing extremists. I grew up with the fallout from those stories. I wanted to make a film about this sick society, to help it wake up and look in the mirror — because we’re all in therapy in Argentina,” he told Cineuropa.

"I want film to be an almost physical experience”

SAN SEBASTIÁN 2018: Argentina's Benjamín Naishtat talks about his third film, Rojo, a co-production between various Latin American and European countries that went down a storm in Toronto

Marking another successful edition, the specialised training programme for the development of European-Latin American projects has now concluded its online version

The new projects by Benjamín Naishtat, Martín Rejtman and Iván Fund have taken home some of the main prizes at this year’s edition

The forum, which will run exceptionally online from September 19-21, will include works from Argentina, Colombia, Costa Rica, France, Hungary, Mexico, Paraguay, Spain and Uruguay

Spanish-Chilean director Théo Court is now competing in the official section of the 57th Gijón Film Festival with the captivating White on White, shot on the Canary Islands and in Tierra del Fuego 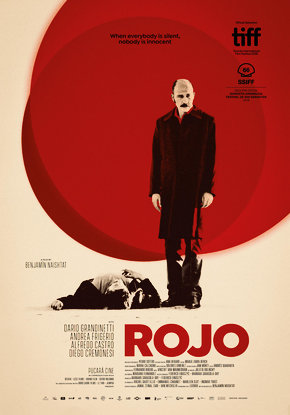 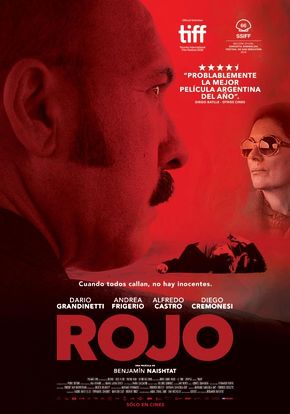 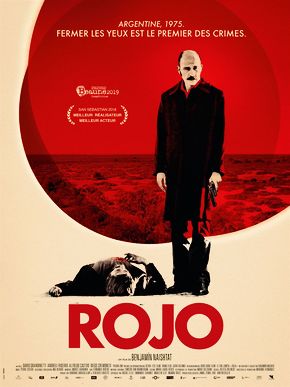 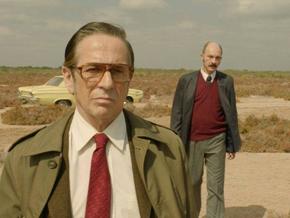 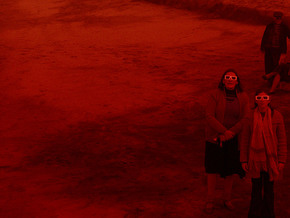 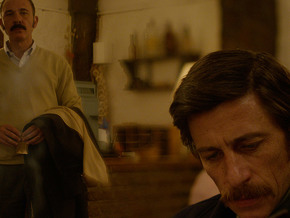 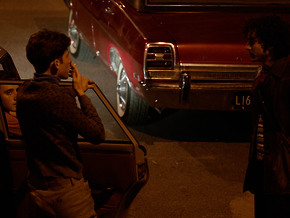 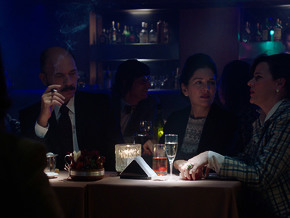